Traditionally made with either bourbon or rye whiskey, a dose of sugar—either via simple syrup or a muddled bitters-soaked sugar cube—Angostura aromatic bitters, and some ice to chill and dilute, the Old Fashioned cocktail has been a mainstay at bars for more than a century and is one of the most popular cocktails in the world.

Its standard template of spirit, sugar, bitters, and water embodies the definition of the word “cocktail,” which first appeared in print in 1806 in the Hudson, New York, newspaper The Balance and Columbian Repository. In the early 1800s, the Old Fashioned was consumed without ice as an eye-opening tonic first thing in the morning, but it eventually went on to become a more sophisticated cocktail served at bars, especially once ice became normalized in the 1860s. Some recipes call for a muddled orange and maraschino cherry, an addition believed to have risen during Prohibition when the fruit was likely used to mask the unpalatable flavor of the poor-quality spirits available at the time, but no one really knows for sure. The more simplified version has come back into favor in current times, but many bartenders take a crack at adding their own twist to the cocktail.

Whether you’re a longtime fan of the classic bourbon Old Fashioned or a newcomer to the drink, you’ll enjoy these bourbon-based riffs on it that showcase the flavorful breadth and depth of this cocktail. 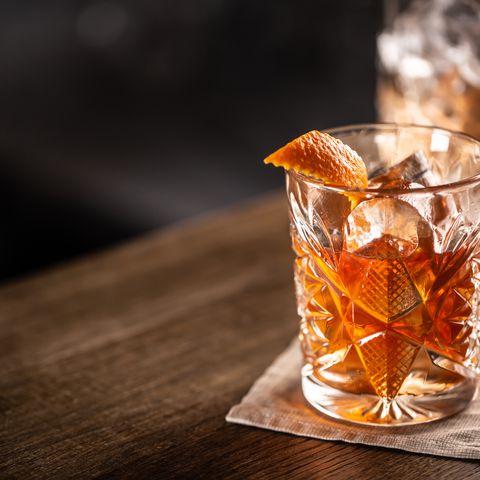 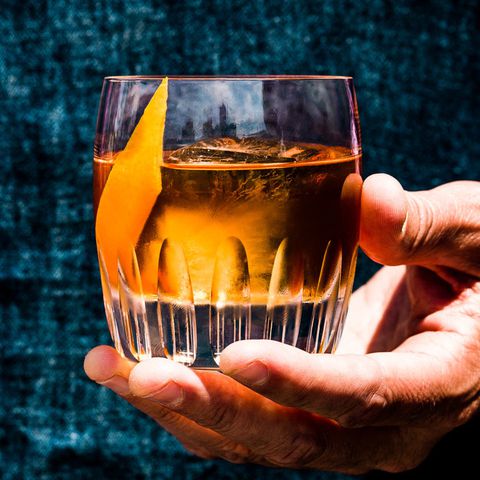 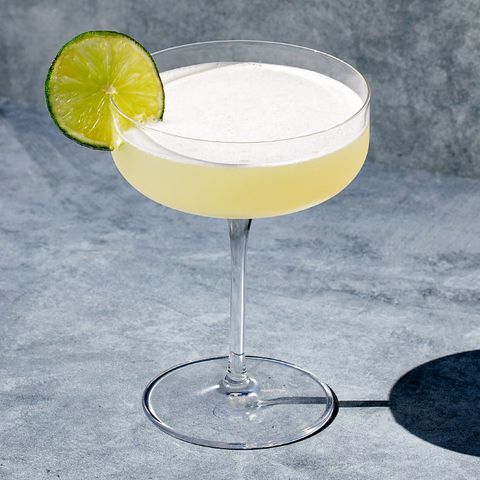 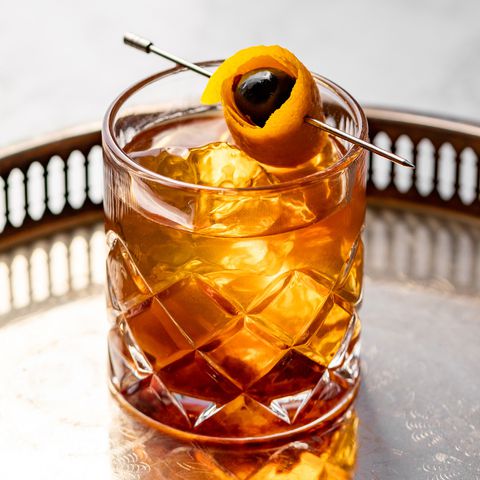 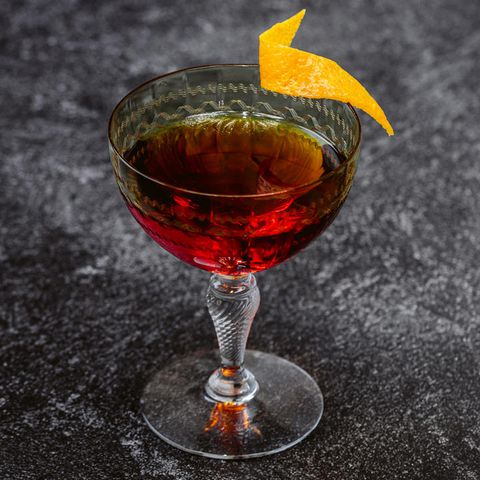 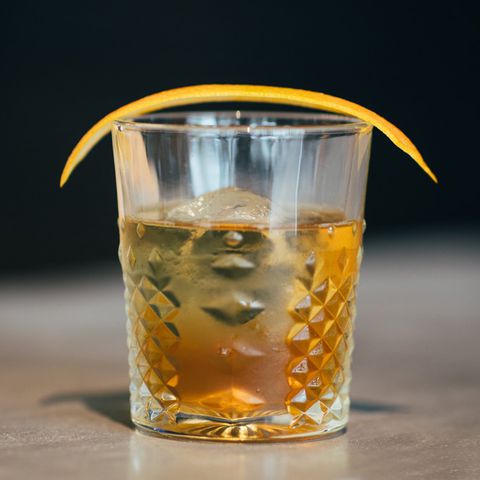 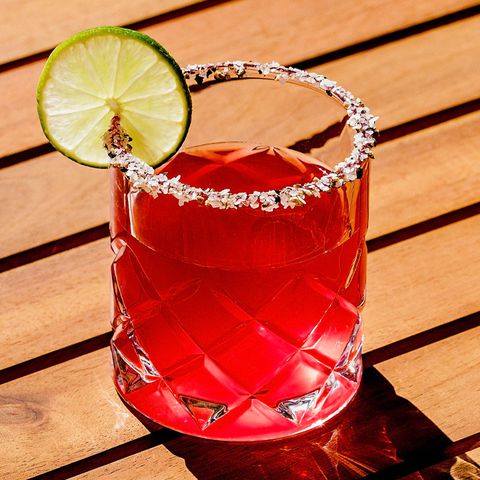 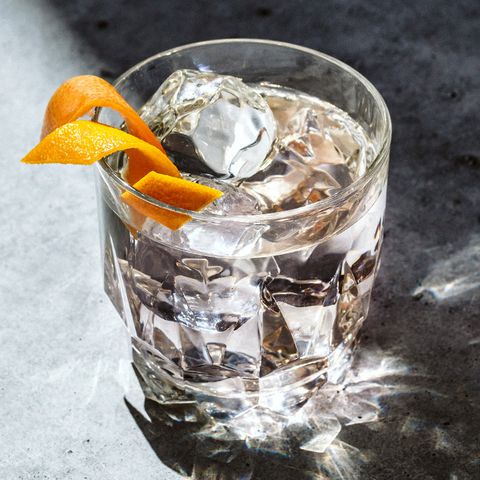 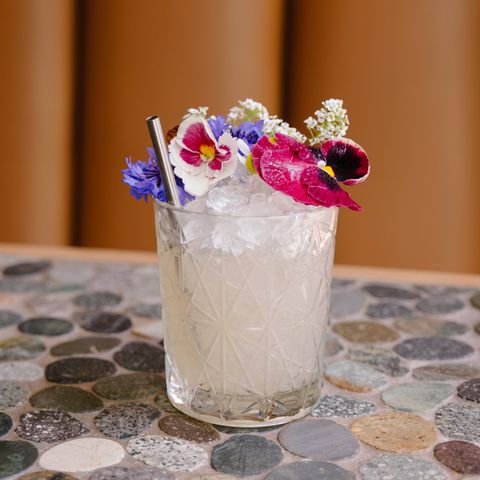 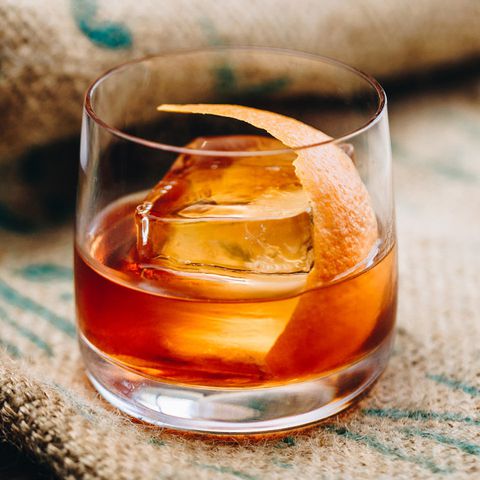 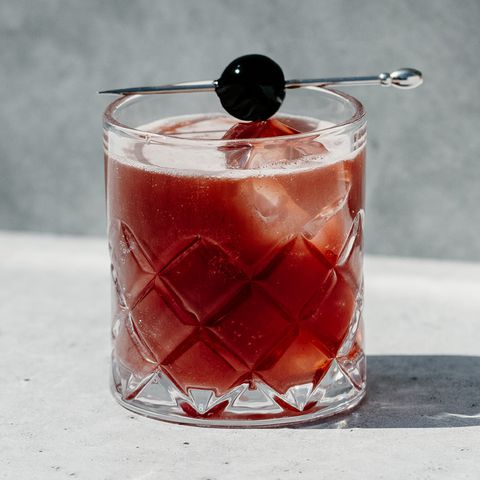 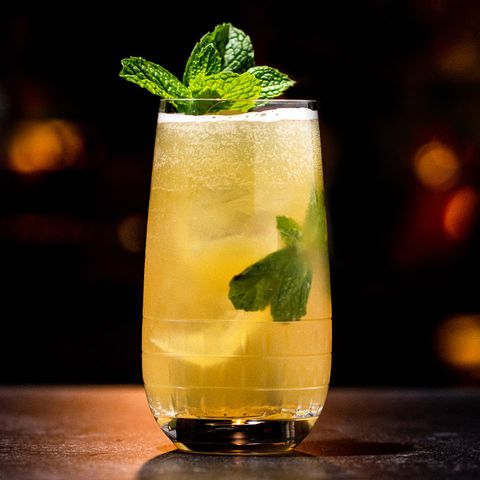 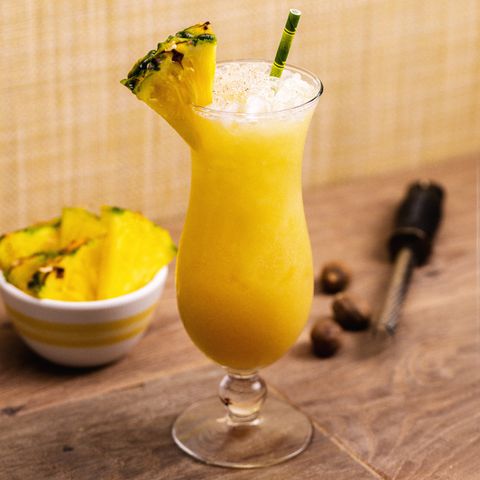 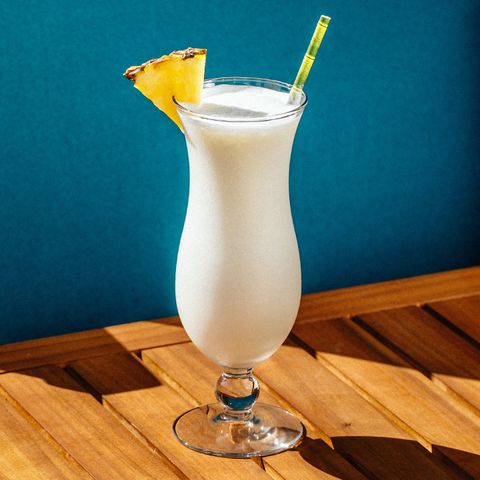