Nickolaus Hines is an award-winning writer covering food, drink, travel and cannabis. He's been writing for Liquor.com since 2018.

Hines is the food and drink editor for Matador Network. Previously, he served as a staff writer at the drinks websites VinePair and Supercall. His work has also appeared in publications including Inverse, Men's Health, Men's Journal, October and SevenFifty Daily.

Hines earned a bachelor's degree in journalism from Auburn University. 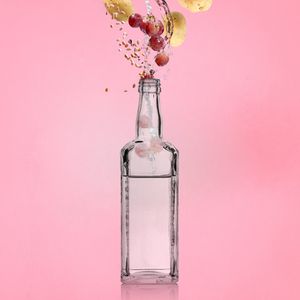 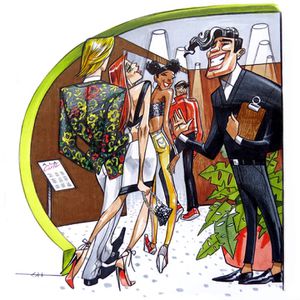 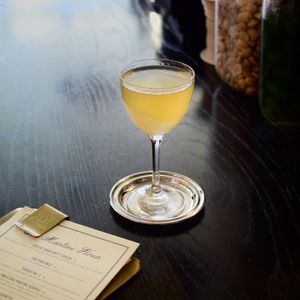 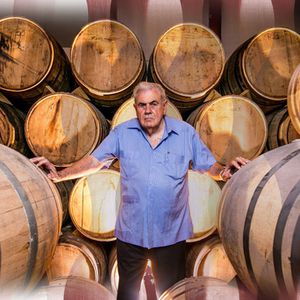