Voodoo Ranger IPA is an impressive modern take on the style that helped drive the craft beer boom. It’s an affordable option for a beer that so deftly showcases balanced citrus and tropical fruit flavors of grapefruit, lime zest, passionfruit, and aromatic hops instead of the traditional bombastically bitter elements that were characteristic of the style for so long.

Color: This clear beer is a deep straw to light gold in the glass, lighter in color than the amber-hued bitter bombs that preceded it, and sports long head retention.

Nose: A simple whiff makes it clear that this is a modern take on an IPA. Floral hop aromas and vibrant tropical fruit and citrus notes leap out of the glass, especially hints of lime zest, passion fruit, and freshly cut pineapple with just a hint of freshly baked white bread.

Palate: The tropical notes on the nose carry over prominently on the palate, with a refreshingly light-to-medium-bodied mouthfeel that’s almost creamy thanks to fine carbonation. Unlike other beers of this style, citrus flavors are more prominently featured than the heavy-handed dank, bitter pine notes that some have come to expect from widely available IPAs. Here, there’s pithy grapefruit, mandarin orange, fresh herbs, and a subtle biscuity malt flavor that comes through like a coconut cookie.

The American craft beer boom has produced plenty of success stories in the past decade, but few are as widely revered as the rise of New Belgium Brewing Company. The Fort Collins, Colorado brewery opened in 1991 and established itself during the industry’s infancy, thanks to its Fat Tire Vienna-style lager. After surviving the initial die-off of first-wave craft breweries and developing a rabid fan base beyond its home state, the brand continued to offer various styles inspired by a bike trip taken through Belgium by co-founders Kim Jordan and Jeff Lebesch, including a pioneering and award-winning barrel-aged sour program. After expanding to a new production facility in Asheville, North Carolina, in 2017, the brewery was acquired two years later by the Japan-based Kirin group, pushing its distribution to all 50 states and dozens of countries worldwide.

But while New Belgium may have won over a large portion of drinkers with its famous lager (so popular that many people mistakenly believe the brewery is called Fat Tire), it has never stopped innovating with a wide range of styles. This includes the launch of the Voodoo Ranger IPA line in 2017, which has since operated as a nimble subcategory for the brewery filled with seasonal offerings, single-hop IPAs, and limited releases. The subcategory’s flagship IPA is one of the 14 beers brewed year-round by the company. The brew offers a modern interpretation of the style that has helped broaden its appeal to drinkers who previously felt alienated by the aggressively bitter beers that dominated the IPA category in its nascent days.

While other mass-market IPAs have remained stuck in the dank pine bomb days of yore, Voodoo Ranger IPA stands out as a refreshingly bright, tropical take on the style that reflects modern tastes of the style that developed in the latter half of the last decade. Through the prominent use of Mosaic and Amarillo hops, the beer achieves a citrusy flavor profile that livens the palate and finishes more smoothly than other widely available IPAs. Instead, hints of mango, papaya, lime zest, pineapple, and coconut come through early and linger through the finish, never becoming overly assertive and setting the beer up as an accessible entryway to the style for less-adventurous drinkers.

Then there’s the matter of the price. At less than $9 per six-pack, Voodoo Ranger sets itself apart from other IPAs as a bargain buy in a growing field of options that can easily go for twice the cost. It also makes the beer a fantastic cooler-filler option for any party without the risk of alienating non-IPA fans. While its higher ABV of 7% puts it relatively high above the sessionable range, the beer’s flavor profile also makes it one that is sipped slowly rather than downed easily like a macro lager. It also heightens its ability to pair with and elevate some dishes, especially those with fruity flavors, such as grilled-chicken tacos with mango salsa.

But while being able to easily find at supermarkets and package stores nationwide may make it an easy go-to option, Voodoo Ranger suffers from the same issue that other mass-market IPAs face: quality control. No matter how finely tuned the recipe may be, IPAs need to be consumed as soon as possible, making it vital that anyone picking up a six-pack checks the best-by dates on the packaging to avoid buying a stale beer that tastes of little besides wet cardboard. For the same reason, it might be best to opt for the canned option whenever possible to be sure that less oxidation has occurred while the beer was sitting on the shelf.

As of 1999, all New Belgium Brewing Company employees receive a specialty bike on their one-year hiring anniversary. The company also became the first to release a certified carbon-neutral beer (Fat Tire) in 2020.

The bottom line: There are few, if any, mass-market IPAs that manage to find the bright, tropical balance that Voodoo Ranger pulls off, especially for the price. This beer can act as an easy gateway to the style, even for people who have been previously put off by assertively bitter takes on the style over the past decade. The welcome flavor profile makes it a bright spot in the category, especially for anyone looking to get more into bolder beer styles. 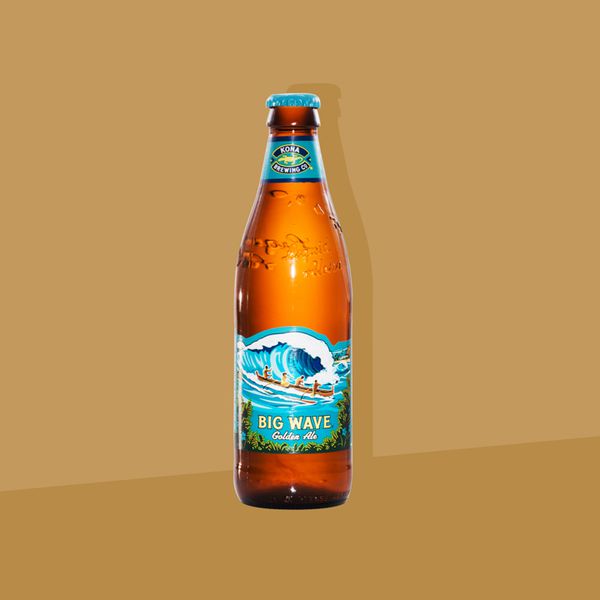 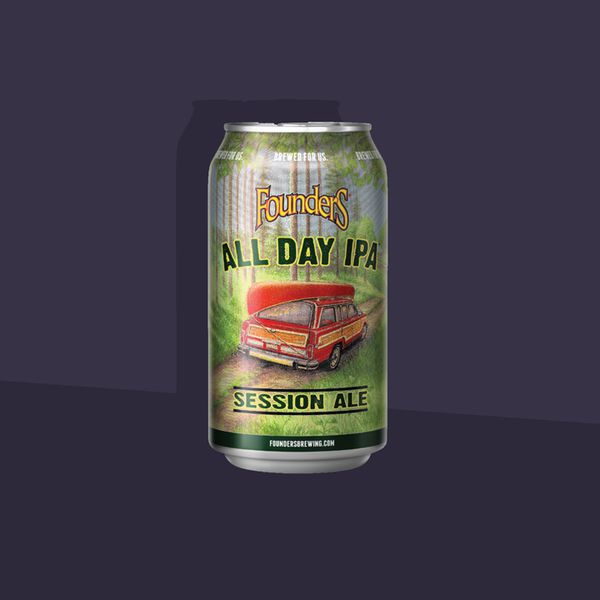 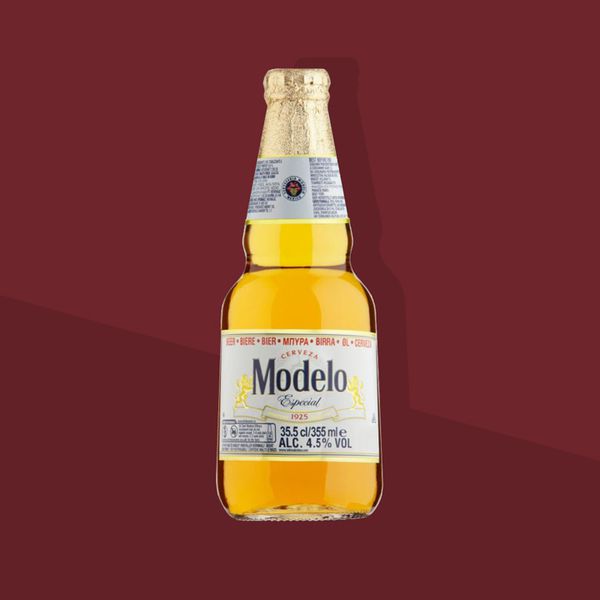 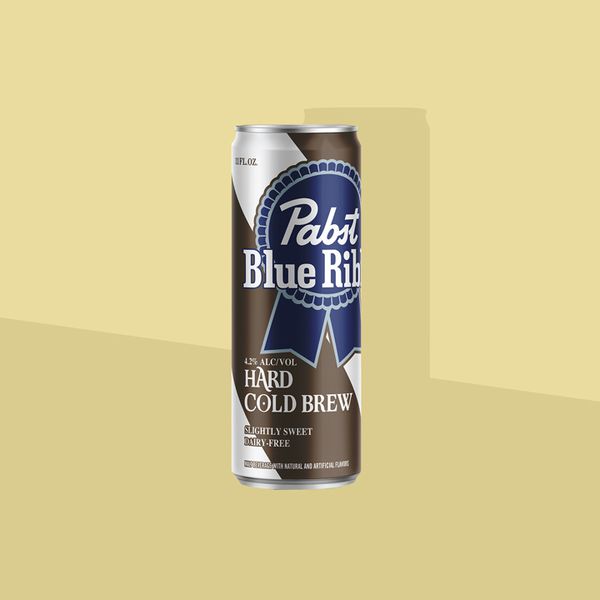 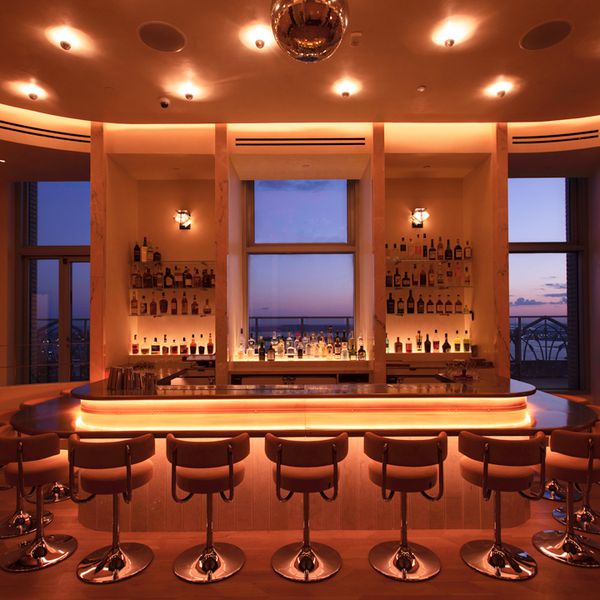 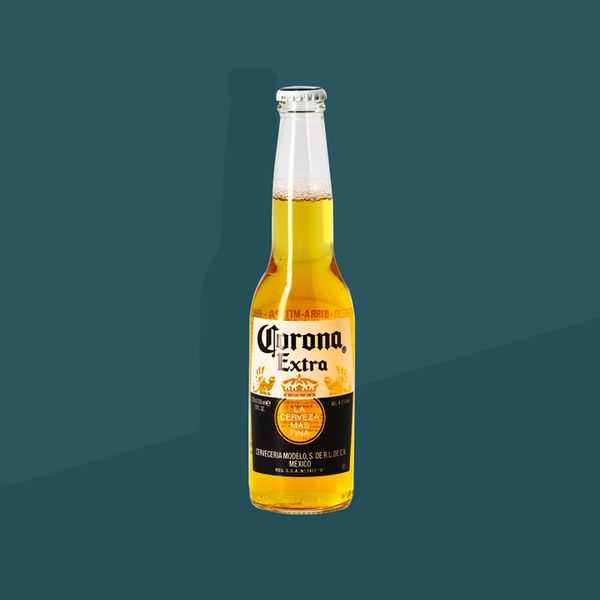 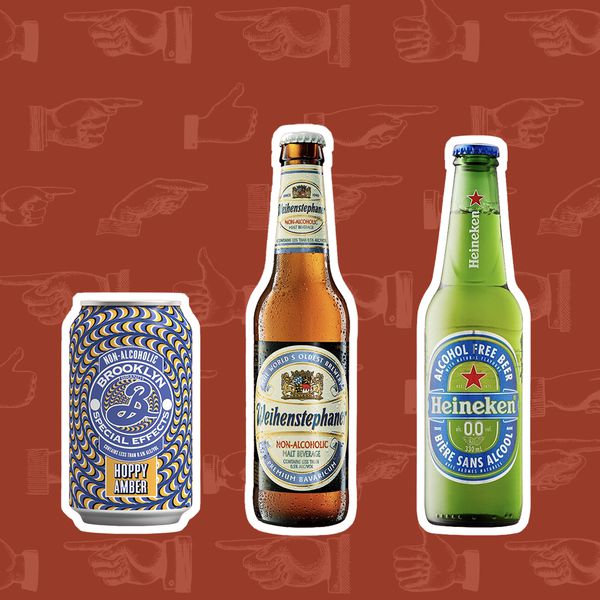 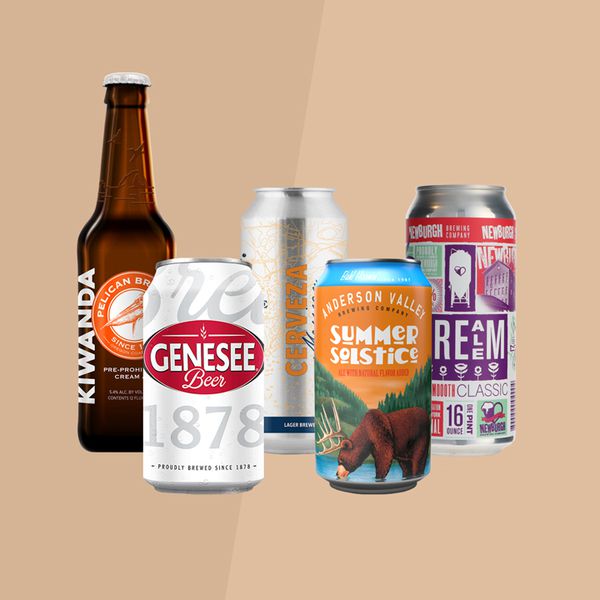 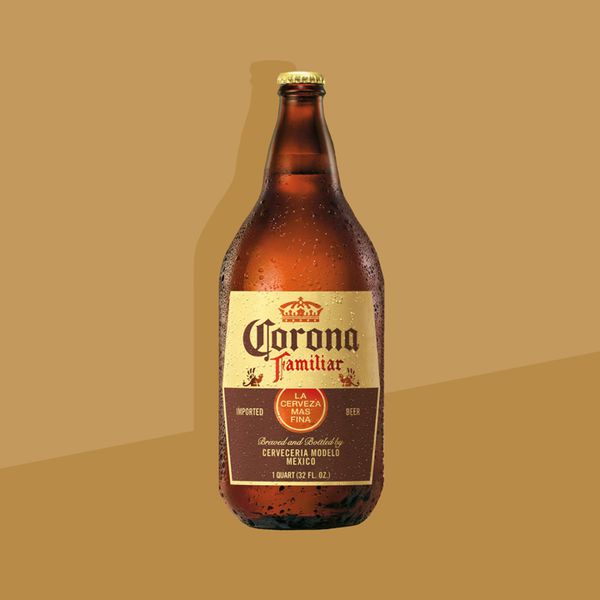