This cocktail is a “punch” in the most classic definition of the term. It’s not referring to a big, crowd-pleasing party bowl; since it’s a shaken drink, this one’s best made one-by-one. The most traditional definition of the term, dating to the 1600s, is a mixture of five elements: spirit, citrus, sweetener, spice, and water (often in the form of ice), and this cocktail checks each of those boxes.

Its twist is in the sweetener it calls for. Chef and cookbook author Kathy Casey developed this cocktail using light molasses, which adds an autumnal note to this bright and citrusy cocktail that otherwise drinks like a liquid pineapple upside-down cake. Añejo tequila forms the drink’s base, with orange and pineapple juices adding a Painkiller-esque flavor. A dusting of cinnamon over the top contributes final flair and satisfies the punch requirement for spice.

Even though it’s not assembled in a punch bowl, this crowd-pleasing cocktail has something for everyone, no matter how large your party.

Cocktails That Call for Molasses 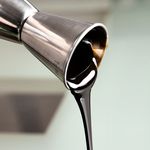 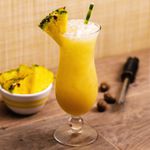 Painkiller
980 ratings
Rate This Recipe
I don't like this at all. It's not the worst. Sure, this will do. I'm a fan—would recommend. Amazing! I love it! Thanks for your rating! 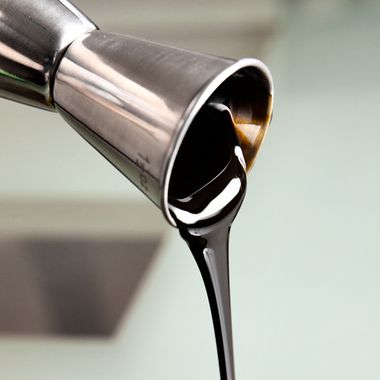 Mixing It Up with Molasses 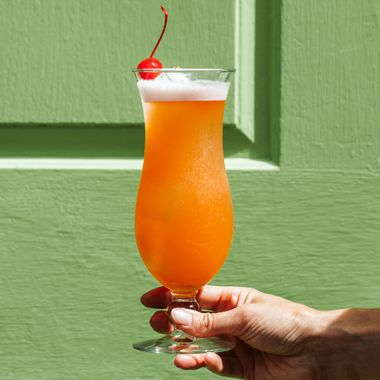