Matthew Sedacca is a writer and editor based in New York specializing in food, science and culture.

Sedacca has written for Liquor.com since 2017. His writing has also appeared in The Atlantic, The New York Times, Saveur and Scientific American. 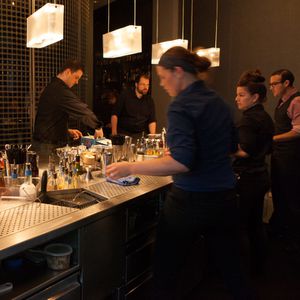 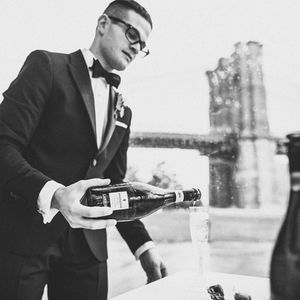