Martin Cate is an award-winning bartender, award-winning author and the owner of Smuggler’s Cove in San Francisco, which features the largest rum selection in the United States.

Cate is a rum and cocktail expert whose work has been recognized by publications including Drinks International, Esquire and Playboy. Smuggler’s Cove is a fixture on the World’s Best Bars list and has been influential in creating a new wave of interest in Tiki and tropical cocktails. He is also the co-owner of Whitechapel in San Francisco, Hale Pele in Portland and False Idol in San Diego, and is a partner in Lost Lake in Chicago.

Cate is a passionate rum collector who conducts educational seminars and officiates rum and cocktail competitions around the world. 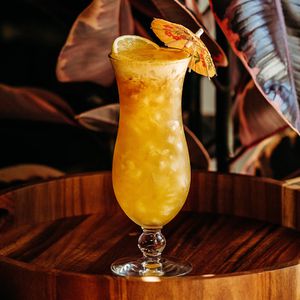 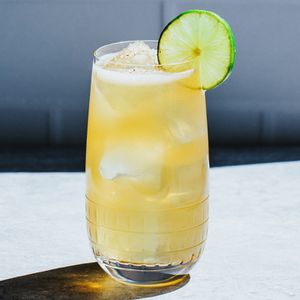