Kona Big Wave Golden Ale is a laid-back take on an easy-drinking style, offering the perfect gateway to fuller-bodied beers without going full-on IPA. Its bright, citrusy flavors, light-to-medium body, and crisp finish may not make it the most interesting beer in the fridge, but certainly help make a case for balanced, sessionable beers.

Color: This beer pours a rich golden yellow in the glass with a substantial head that doesn’t dissipate.

Nose: Fruitier aromas come through most prominently on the nose, specifically apricot, grapefruit zest, and canned pineapple. Hints of stewed cereal grains and honey peek through at points.

Palate: This light-to-barely-medium-bodied beer quickly refreshes the palate with fine carbonation and brighter tropical fruit flavors, including lime zest, diced pineapple, and mango. It stands out as a refreshingly easy-drinking ale with a smoother texture than most others of this style on the market.

Finish: Lively carbonation leads to a quick, crisp finish, with whispers of tropical fruit lingering on the aftertaste between sips.

The past two decades may have seen an unprecedented boom in breweries across the U.S., but Kona Brewing can still lay claim to being older than the vast majority of them. Beer has been rolling out of the Big Island brewery since 1994, making it one of the biggest craft-beer success stories off the mainland and the largest beer producer in the Aloha State to this day. Eventually, the Anheuser Busch-backed Craft Brew Alliance purchased it in 2010, only to sell its Hawaiian operations in 2020 so AB InBev could avoid the scrutiny of the U.S. Department of Justice’s Antitrust Division.

But while the recent years of the company’s ownership might sound uncharacteristically complicated for the industry, the brewery still manages to pump out beer as laid back as the island it calls home. Insight from its brewing conglomerate parent company has made the distantly produced beer easier to find fresh and at a reasonable price compared to other bottles of similar quality they sit next to on the shelf. This includes the Big Wave Golden Ale, which is one of seven beers brewed year-round by the company and has long been one of its most popular offerings.

While the beer is marketed as a “golden ale,” it’s technically an American Blonde ale. Still, the name isn’t inaccurate: It has a much more approachable, light-bodied texture than other mass-market ales, buoyed by bright, citrusy flavors that could only be achieved with the proper use of American hops to balance out the caramel malt base. The results are ultimately refreshing, making the beer surprisingly drinkable and crisp in a way more often found in macro lagers than in ales. The layers of flavors also make it an excellent option for outdoor entertaining, beach days, or any situation where you can pair it with bright, summery foods like grilled fish tacos or a summer salad.

Still, some might argue that this beer lacks enough complexity to draw in seasoned craft-beer drinkers and is just barely too rich to win over fans of light lagers. And while the bright flavors put forth by the beer certainly stand out, they aren’t as sharp as those found in the fresh beers offered by smaller, often local craft breweries who can turn through product more quickly. But when comparing price tags, it still manages to best mass-market IPAs while still being more approachable with barely any bitterness to its flavor profile.

In the end, this beer stands out for being a craft-adjacent option that won’t break the bank. For years, it has fulfilled a role as a gateway beer for people who are ready to move up from the bland, watery offerings of light lagers. It can also serve as a nice break from overly bitter IPAs when you’re just looking to unwind—perhaps on a beach or at a get-together—especially in the company of food.

While Kona was born a Hawaiian brand, its dealings with the Craft Brew Alliance eventually led the brewery to expand operations to the mainland to help reach production goals. This angered some beer fans, who sued the company in 2017 for being misled into drinking a beer that wasn’t actually Hawaiian, as it claimed to be. The company eventually settled, allowing drinkers to claim up to $20 in damages.

The bottom line: It’s not easy to find a widely available light, refreshing ale on the market that isn’t bursting with bitter hops, but Kona Big Wave Golden Ale makes it clear such beers do exist. Even though it’s not the most complex beverage out there, this laid-back brew has all of the bright, citrusy flavors of an IPA without any of the dank pine-driven notes that can be off-putting for many. 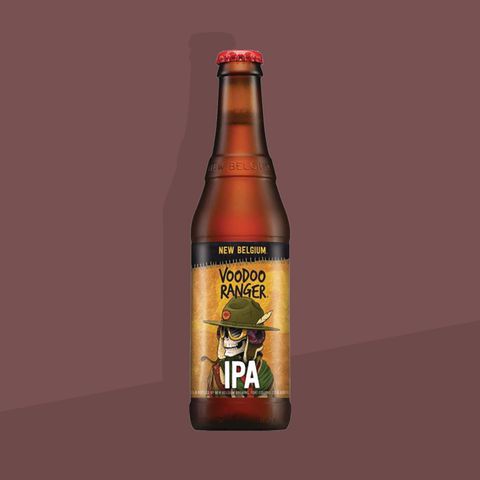 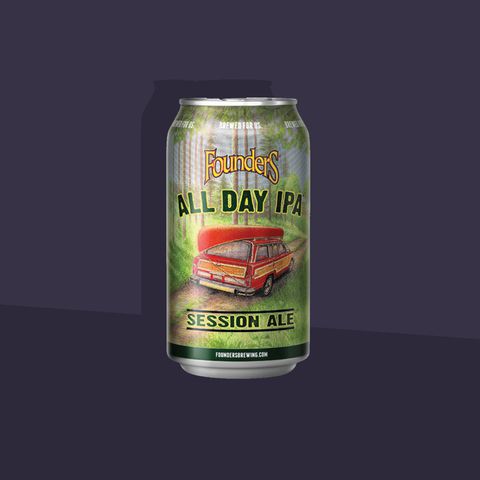 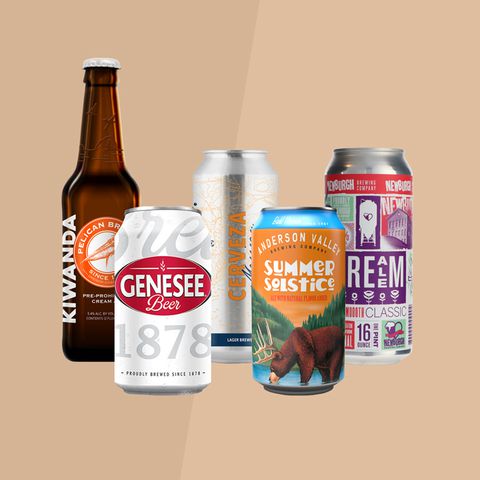 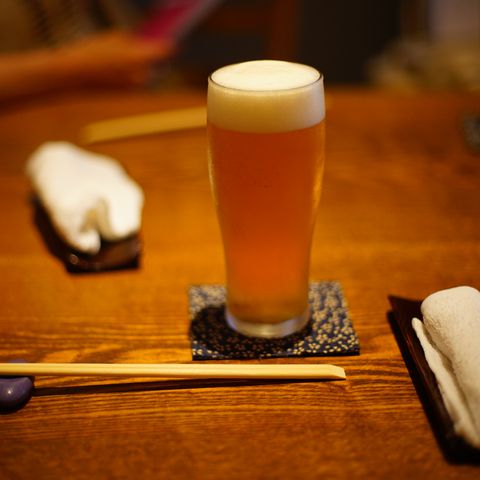 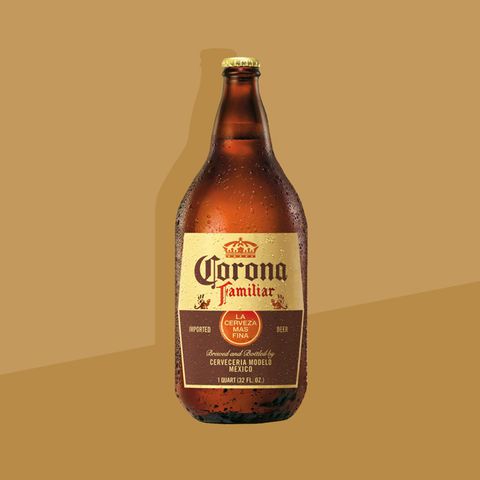 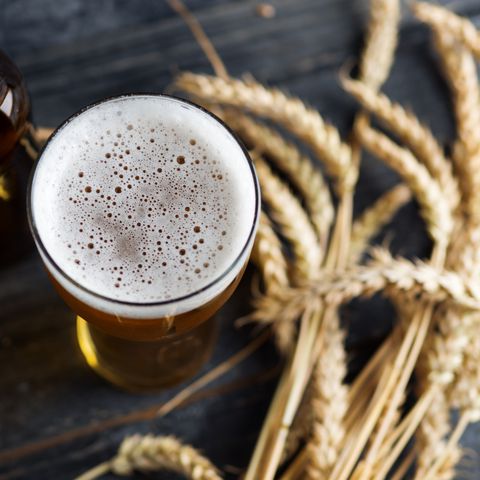 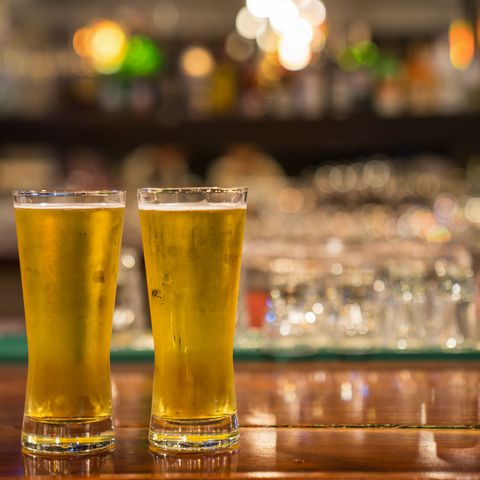 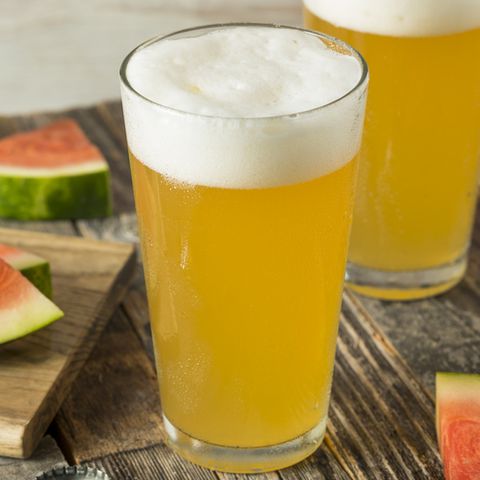 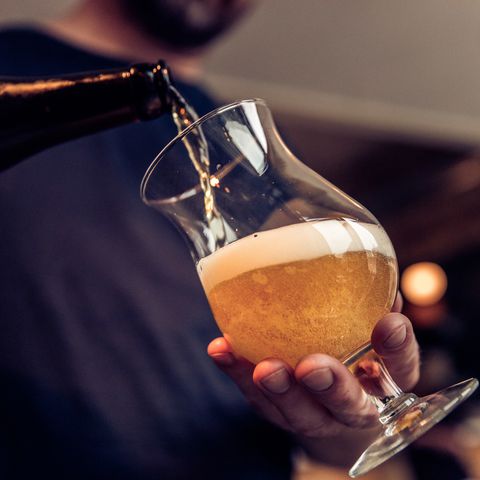 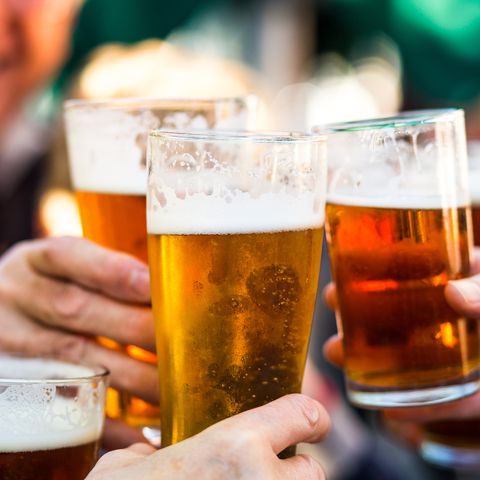 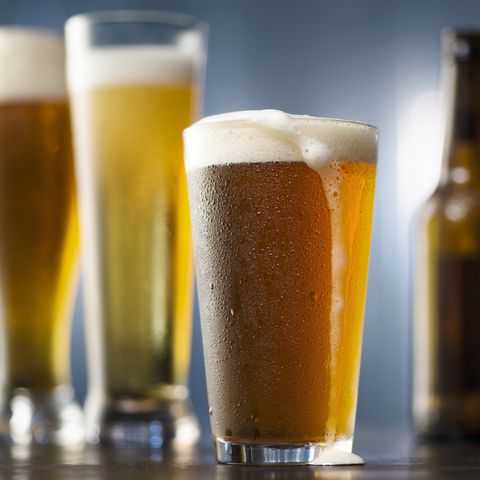 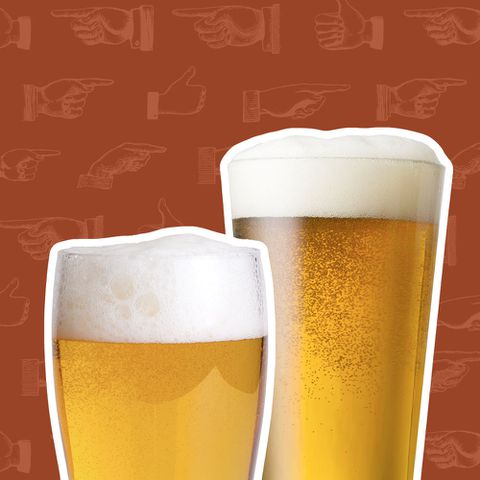 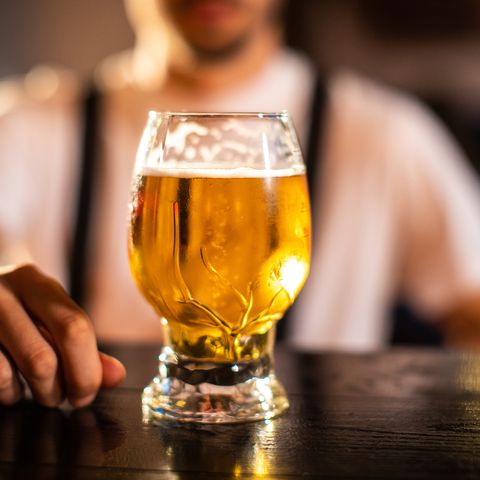 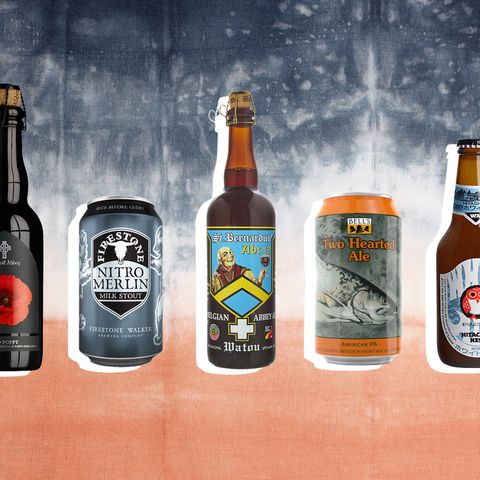 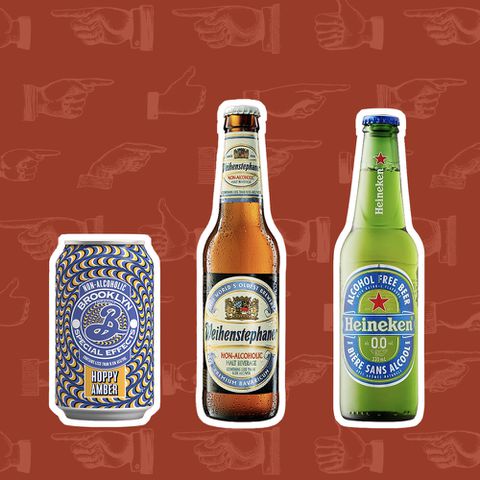