Kara Newman is a prolific cocktails and spirits writer who has contributed to Liquor.com since 2014. She has written six books about cocktails and was a finalist in the category of Best Cocktail and Spirits Writer at the 2019 Tales of the Cocktail Spirited Awards

In addition to writing for Liquor.com, Newman is the spirits editor at Wine Enthusiast magazine, and her work has appeared in outlets including The Atlantic, Bloomberg, The New York Times, Punch and The Wall Street Journal. Her television and radio credits include Martha Stewart’s Everyday Food on Sirius Radio, Heritage Radio Network and The Splendid Table. Newman is also a cocktail consultant and recipe developer. 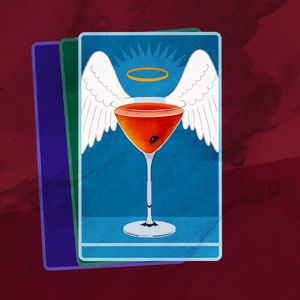 Is It Possible to Make a Good Non-Alcoholic Manhattan? 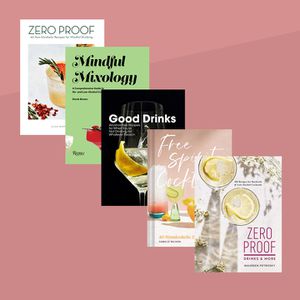 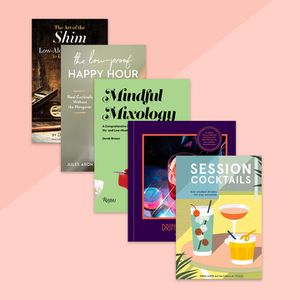 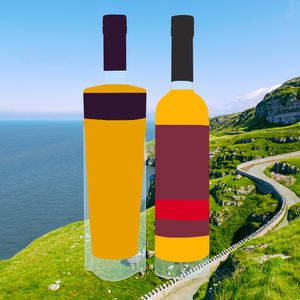 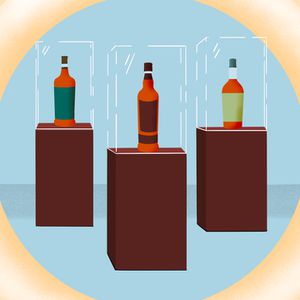 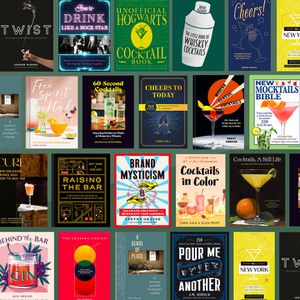 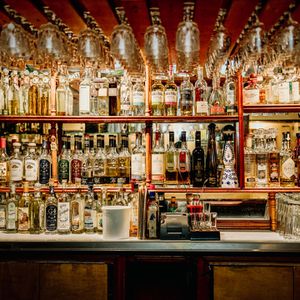 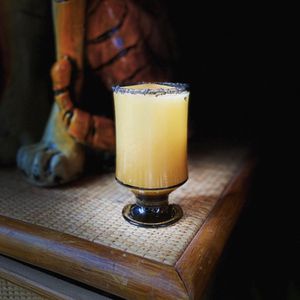 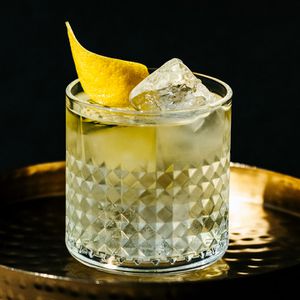 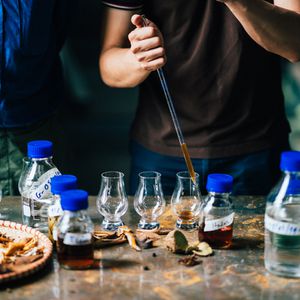 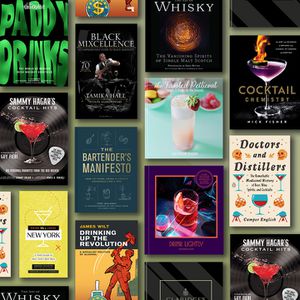 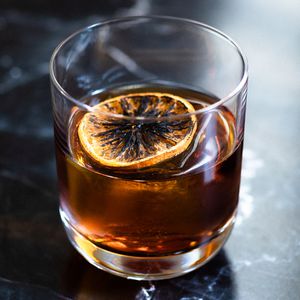 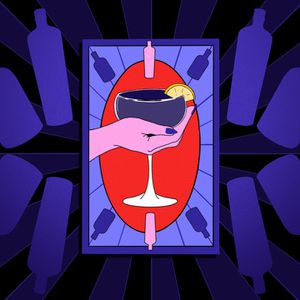 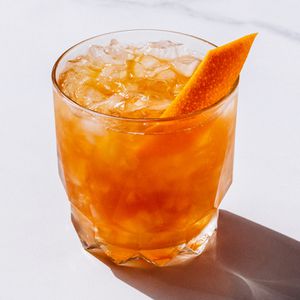 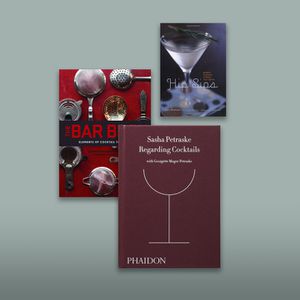 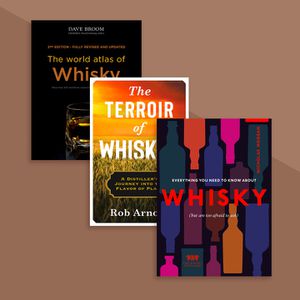