Kaitlyn Goalen is a writer, editor and cook who’s co-written multiple cookbooks. She has contributed to Liquor.com since 2014. She is based in Raleigh, NC.

Goalen is the editor and co-founder of Short Stack Editions, a series of single-subject, digest-size cookbooks. Previously, she was an editor at Tasting Table and has contributed to a variety of publications, including Food & Wine, Garden & Gun, Southern Living and The Wall Street Journal.

Goalen has a bachelor of arts degree in food, culture and communications from New York University. 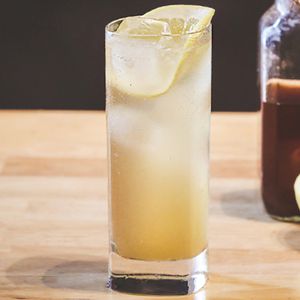 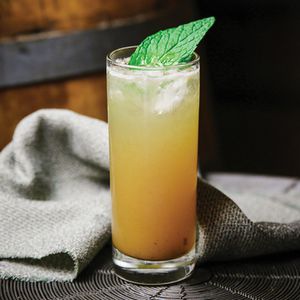 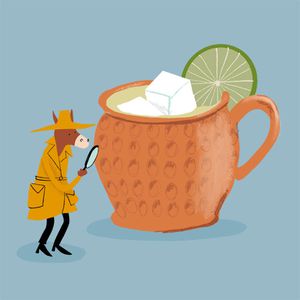 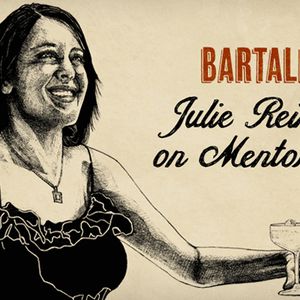 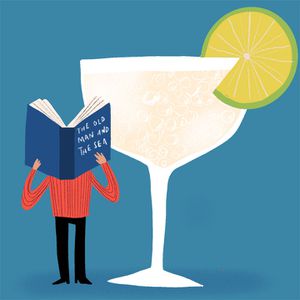 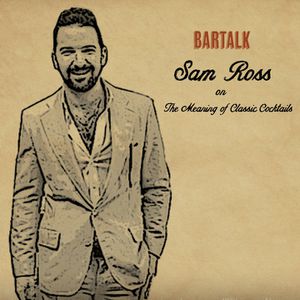 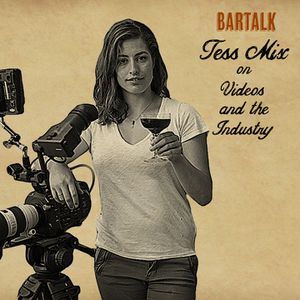 She’s the One Who Catches It All on Video 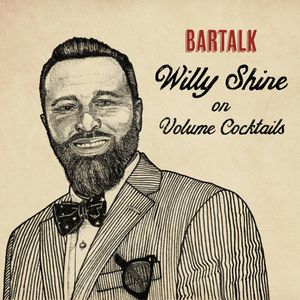 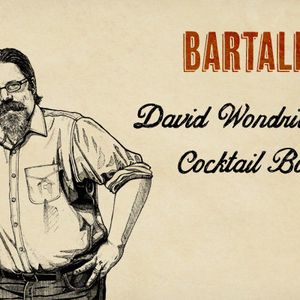 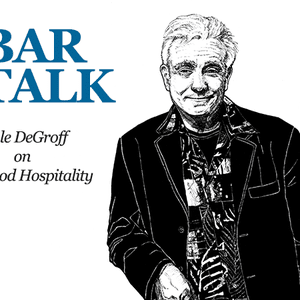