Julie Reiner is a pioneering force in New York’s craft cocktail scene. She is the owner of award-winning Brooklyn bars Clover Club and Leyenda.

Reiner debuted the Flatiron Lounge in 2003, which helped bring classic cocktails back to New York and for 15 years provided locals with a trusted spot to drink. She helped to open the influential Pegu Club in 2005 before opening two Brooklyn bars, Clover Club in 2008 and Leyenda in 2015. Reiner also runs Mixtress Consulting, which creates beverage programs and cocktail recipes for restaurants, bars, and hotels.

Throughout her career, Reiner has been a mentor to countless industry members and has cultivated and trained bartenders that have gone on to open their own successful concepts. 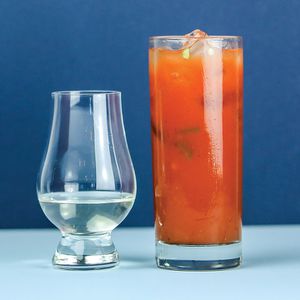