Joshua M. Bernstein has two decades of experience writing about beer, spirits, cider and other beverages, and he's the author of five beer books.

Joshua M. Bernstein is a journalist specializing in beer, spirits, food, travel, and other intoxicating ways of the world, as well as an occasional tour guide, event producer, and consultant. He started writing for Liquor.com in October 2020 and regularly writes for The New York Times, Men’s Journal, New York magazine, Wine Enthusiast, and Imbibe, where he’s a contributing editor in charge of beer coverage. He lives with his wife and daughter in Brooklyn, where he likes riding his bike, eating dumplings and checking out the street art. 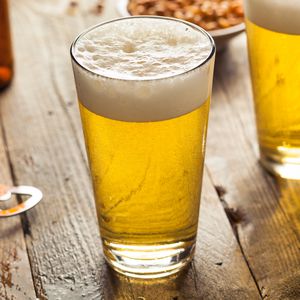 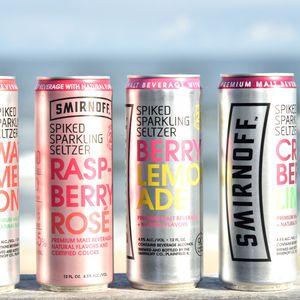 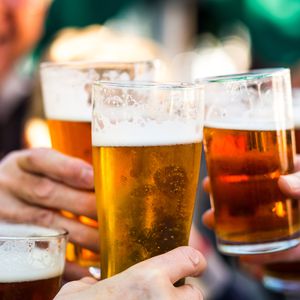