Jonathan Cristaldi is a freelance journalist specializing in wine, spirits, beer, cannabis, and travel. He covers wine for Liquor.com.

Jonathan Cristaldi has written about wine and spirits for over a decade. He started out as the wine columnist for Complex Magazine’s First We Feast blog, which received the 2014 James Beard Award for "Best Food Blog." In 2011, Cristaldi was named a "Wine Prophet" by Time Out NY for his witty and avant-garde approach to wine education events in New York City. In 2012, he relocated to Los Angeles, enrolled in the WSET, and earned his Advanced degree. In 2013, he joined the Tasting Panel Magazine serving as Deputy Editor for it and sister-publication The SOMM Journal. After moving north to the San Francisco Bay Area he joined online retailer Wine Access as its Editor in Chief. After nearly three years overseeing content that generated close to $30MM in annual sales, he returned to freelancing and in 2019, formed a boutique copywriting collective, which is based in Napa Valley wine country.

Jonathan holds a BA in Dramatic Studies with a minor in Psychology from SUNY Purchase College. 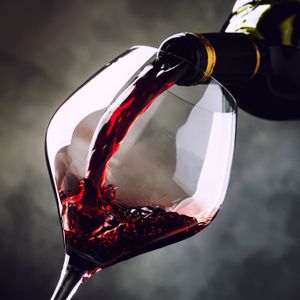 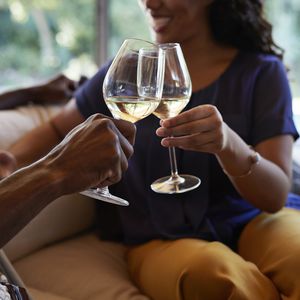 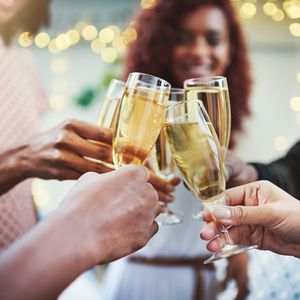 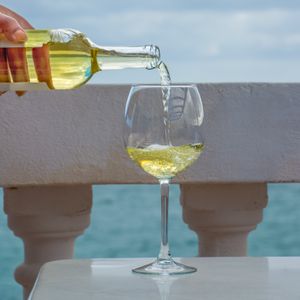 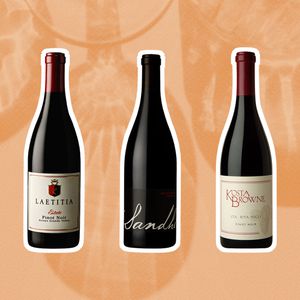 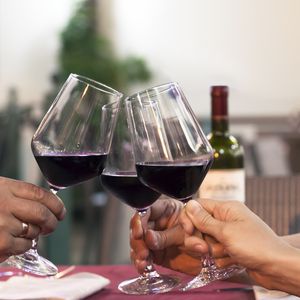 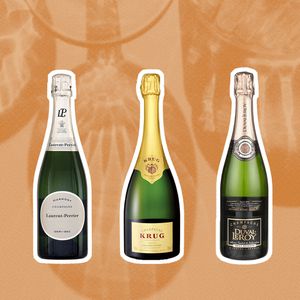 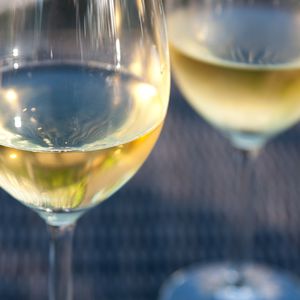 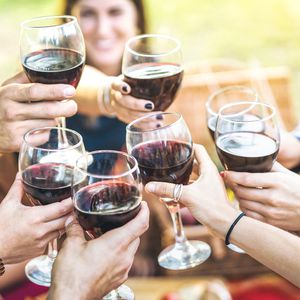 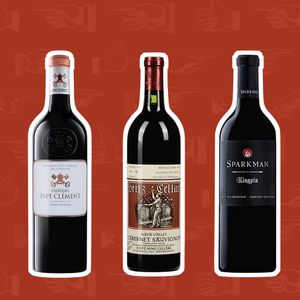 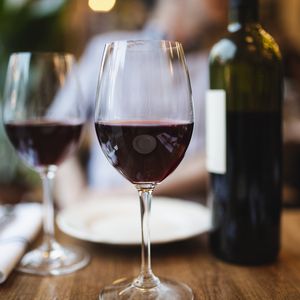 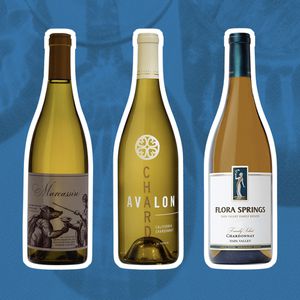 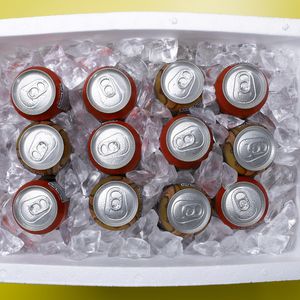 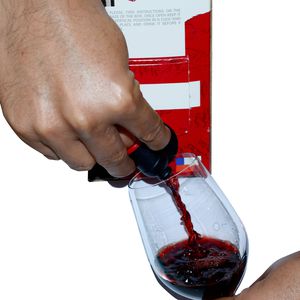 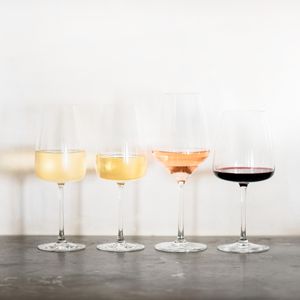 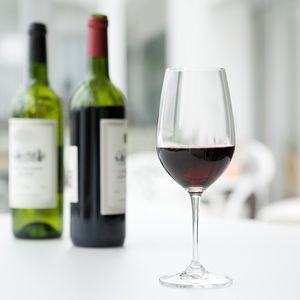