John deBary is a New York City bartender, writer and consultant with more than a decade of experience working in award-winning bars and restaurants. He writes for Liquor.com and other leading publications.

deBary began bartending in 2008 at the James Beard Award-winning cocktail bar PDT, and later became the bar director for Momofuku, where he worked from 2009 to 2018. While there, he trained countless bartenders and servers and helped to open 10 restaurants, each with its own unique bar program.

In addition to writing for Liquor.com, his work has appeared in Bloomberg Pursuits, GQ, Munchies, and Thrillist. John is the CEO and founder of Proteau, a line of zero-proof botanical drinks. He also published his first book, "Drink What You Want: The Subjective Guide to Objectively Delicious Cocktails" in June of 2020. John is also the co-founder and board president of Restaurant Workers’ Community Foundation, an advocacy and grantmaking organization dedicated to improving quality of life for workers in the hospitality industry.

deBary has a bachelor’s degree in East Asian languages, literature and linguistics from Columbia College at Columbia University. 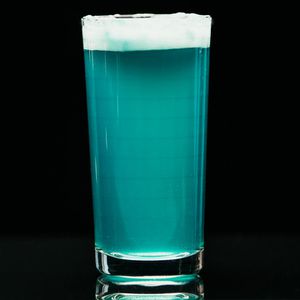 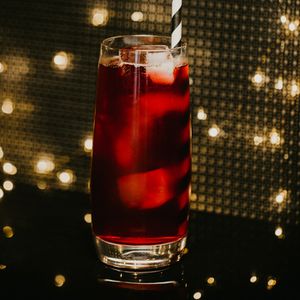 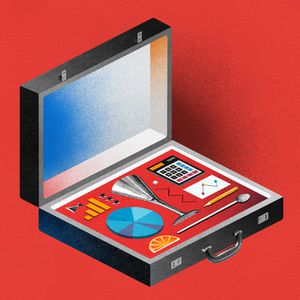 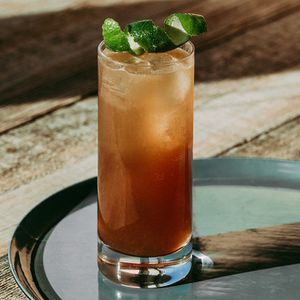 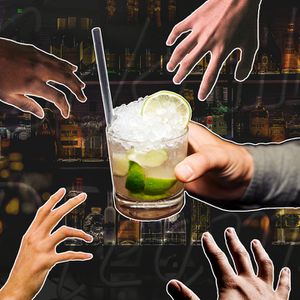 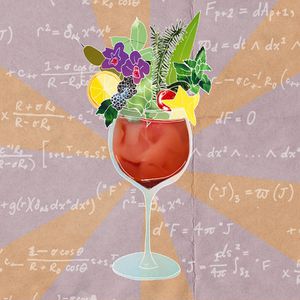 Have We Seen the End of the 9-Ingredient Drink? 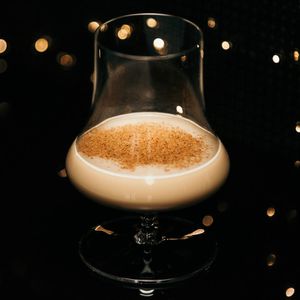 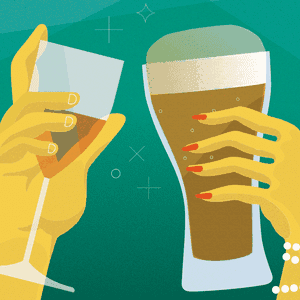 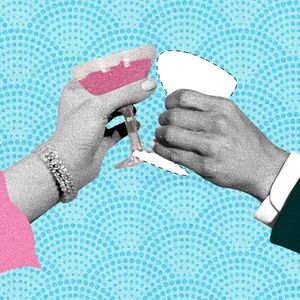 Sober Bartenders Say They Feel Great. But Does Not Drinking Hurt Their Business? 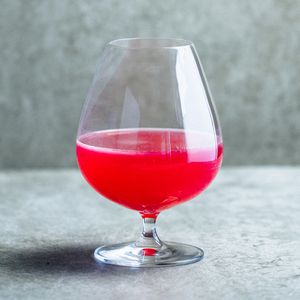