Jim Meehan is an award-winning bartender best known for his work at the pioneering New York speakeasy bar PDT. He is also a journalist and the author of two books, "The PDT Cocktail Book" and "Meehan’s Bartender Manual." He lives in Portland, OR.

Originally from Wisconsin, Meehan moved to New York and made a name for himself at bars like the Gramercy Tavern and Pegu Club in the early 2000s. He helped to found PDT in 2007. The speakeasy bar in which patrons enter through a phone booth at neighboring Crif Dogs proved to be one of the most influential bars of its time.

In addition to his work behind the bar, Meehan has served as a contributing editor for the “Food & Wine Cocktails” book, “Mr. Boston’s Bartender Guide” and “Sommelier Journal.” He has lectured and mixed drinks at local and international trade shows and works with the acclaimed Beverage Alcohol Resource team as a cocktails and spirits educator.

Meehan attended the University of Wisconsin at Madison. 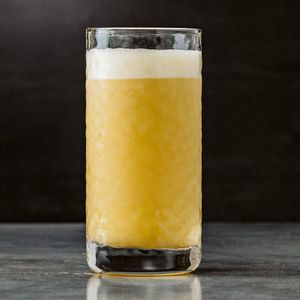 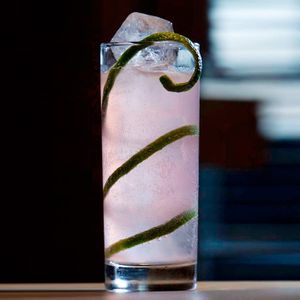 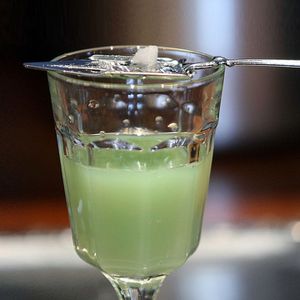 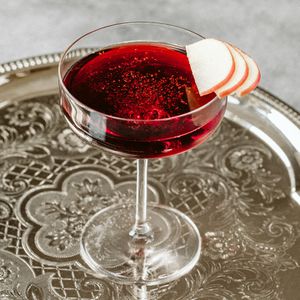 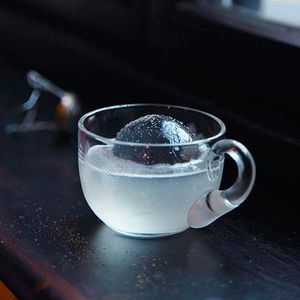 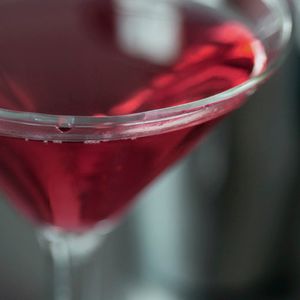 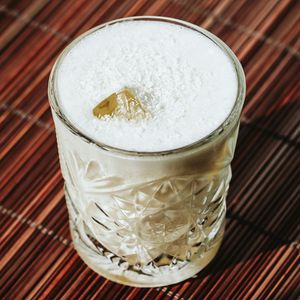