Jessica Battilana is based in San Francisco, and is a food writer and recipe developer and the author or co-author of a dozen cookbooks.

Battilana has been writing about food for more than 10 years. Her work has appeared in Martha Stewart Living, San Francisco Chronicle, Serious Eats, and The Wall Street Journal, and she has been featured twice in the Best Food Writing Anthology. She previously worked as a private chef and has held editorial positions at both print and online publications.

She's the author of "Repertoire: All the Recipes You Need," published in 2018, and co-author of "Homegrown," "Home Cooked," "Sausage Making," "Tartine Book No. 3," and "Vietnamese Home Cooking," which won an IACP award in 2013. 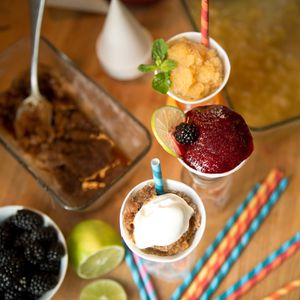 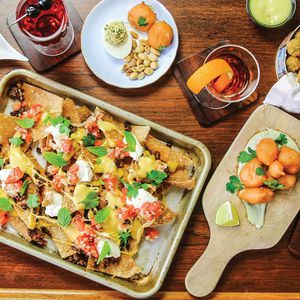 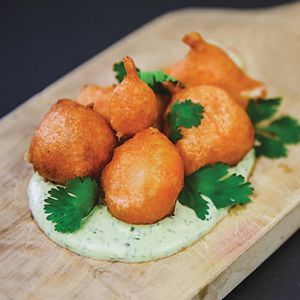 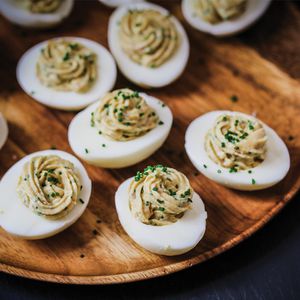 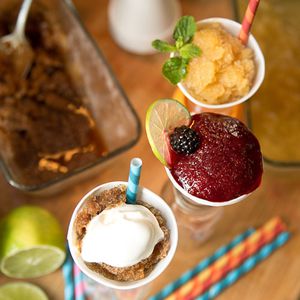