Jeffrey Morgenthaler is an award-winning bartender and two-time author. He most recently was the bar manager at the James Beard Award-nominated Clyde Common and Pepe Le Moko in Portland, OR.

Tending bar since 1996 and writing about it since 2004, Morgenthaler has worked on the front lines of modern bartending and mixology. He’s a leading voice in Portland’s cocktail scene and has been recognized nationally for his work. In 2014, Food & Wine named him one of the most influential bartenders of the past decade.

In addition to writing for Liquor.com, Morgenthaler writes on his own website and contributes to publications including Imbibe, Playboy and Punch. His recipes and commentary have appeared in The New York Times, The Wall Street Journal, Wine Enthusiast and Wired. 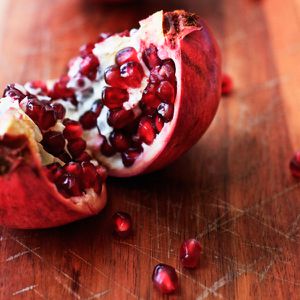 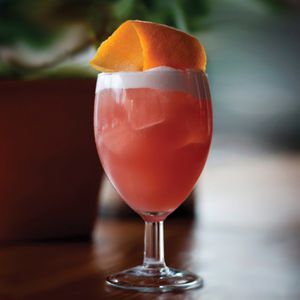