Bezuidenhout, a native of South Africa, has worked in the hospitality industry since 1995. He works with Liquid Productions to produce branded events across the country, in addition to running his own spirit and cocktail consulting company. With PlumpJack Group, he opened popular bars Foundry and Wildhawk in San Francisco.

Prior to this, Bezuidenhout was the bar, cocktail, and spirit specialist for the Kimpton Hotel & Restaurant Group, overseeing individual and national spirits menus, as well as consulting on bar concepts at more than 70 American restaurants and bars. He also helped to launch the San Francisco chapter of the United States Bartenders Guild and has served as a brand ambassador for Partida Tequila and Plymouth Gin. 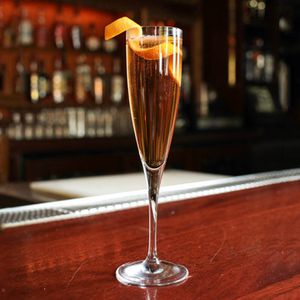 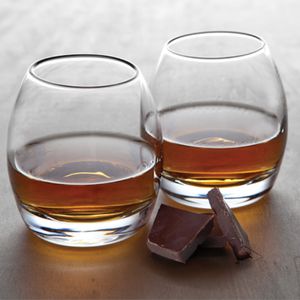 How to Mix Whiskey and Chocolate 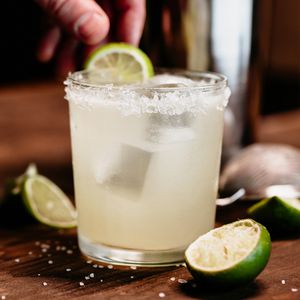 How to Put a Personal Twist on a Margarita