JD’s (pricey) liquid tribute to the icon does both legacies proud.

It doesn’t come cheap, but Jack Daniel’s Sinatra Select Tennessee Whiskey is a fitting tribute to the star: bold, smooth, and excellent in its field. Featuring a higher proof and longer aging process than JD’s flagship whiskey, Sinatra Select is one of the finest bottles in the brand’s portfolio, whether sipped neat or “Sinatra-style,” with three ice cubes and a splash of water.

Color: A rich golden amber—there’s no age statement, but it’s clear the liquid and the wood have interacted a bit.

Palate: Quite rich, with strong notes of candied orange peel, vanilla, milk chocolate, and just a hint of ripe banana

Finish: Long and dry—the oak and char muscle the other flavors out of the way for the final curtain, though hints of brown sugar and light caramel remain.

It’s hard to imagine now, but when Frank Sinatra was allegedly first introduced to Jack Daniel’s by comedian Jackie Gleason at New York lounge Toots Shor’s, the company was small and relatively obscure—not quite the equivalent of today’s “craft” brands, but you get the idea. In the ’50s and ’60s, Sinatra became JD’s unofficial brand ambassador, calling it “the nectar of the gods” onstage, and frequently posing for photographs with a bottle nearby. Today, due in part to the Sinatra connection, Jack Daniel’s is the best-selling American whiskey in the world. To pay homage to the man who put it on the map, then-master distiller Jeff Arnett worked with the Sinatra family to create a liquid tribute to Ol’ Blue Eyes in 2013.

Sinatra Select is essentially the same as the brand’s flagship Old No. 7 expression, but it differs in its aging process. Special grooved “Sinatra barrels”  allow the liquid to make contact with both charred and uncharred wood  for a deeper and more complex flavor. Just as Old No. 7 was when Sinatra was a fan, it’s bottled at 90 proof (today’s version is 80 proof, by comparison). It’s also supposedly aged about a year longer than Old No. 7, though both whiskeys lack an age statement. These factors make a huge difference in the final product, which is far superior to the current watered-down and unbalanced flagship Jack Daniel’s.

Sinatra Select marked the beginning of a new era for JD, in which experimentation became the norm, new expressions proliferated, and the brand restored its standing among serious whiskey buffs. And it’s still among the finest whiskeys in the ever-expanding Jack Daniel’s range. It’s bold and flavorful, yet mellow enough to sip neat, and it also shines in classic cocktails like Old Fashioneds or Manhattans. It even manages to hold its own when served Sinatra-style, with three ice cubes (no more, no less) and a splash of water.

The big drawback is its high price—a one-liter bottle goes for around $130—though given the American whiskey market today, it’s not too outrageous. Whether you think it’s worth the ring-a-ding-ding depends on how big a fan you are of Frank and/or Jack.

Frank Sinatra didn’t hide his love for Jack Daniel’s. On nights when revelry was planned at his Palm Springs compound, it’s said that he would fly a JD flag over the premises. He formed a private “Jack Daniel’s Country Club” and even designed the crest. And when he died in 1998, he was buried with a bottle of Old No. 7.

Jack Daniel’s liquid homage to the singer who helped put the brand on the map is worthy of the Sinatra name, but it’s a pricey indulgence for fans of both Frank and Jack. 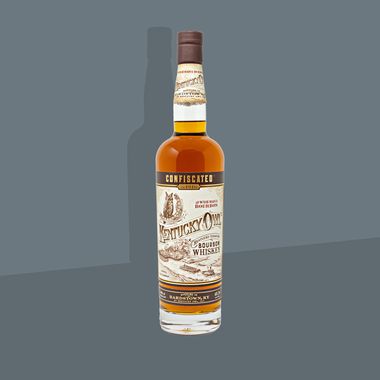 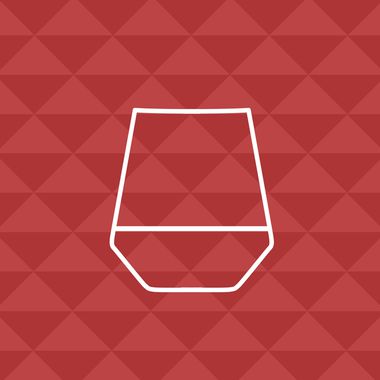