Overproof alcohol may throw your taste buds back to college days, when shots of Everclear and Bacardí 151 were a sure path to a fiery night. But high-proof spirits—bottles that skyrocket far past the standard 40% ABV—increasingly are appealing to bartenders. The amped-up ABV acts as a strong backbone in a cocktail, adding a richer mouthfeel and balancing out the sweeter flavors of syrups and liqueurs. Compared to their lower-proof kin, overproof (also dubbed cask- or navy-strength) spirits offer an expanded realm of flavor.

“Typically, using a high-proof spirit is a little trick I always keep in my back pocket, whether I’m feeling stuck in a rut, lacking creativity or just needing to challenge myself,” says Tayler Sampson, the co-founder of The Sipset (and formerly the bar manager at Starline Social Club in Oakland, California, which shuttered during the pandemic). “I find that using high-proof spirits in cocktails adds a beautiful layer of texture, like heat you can physically feel. That heat brings the bold flavors of a spirit straight to the front.”

Nicole Ross, the head bartender at The Gansevoort Hotel’s Chester in New York City, agrees. “The benefit of working with higher-proof spirits is that you really get to educate yourself about their endless possibilities. The flavors force you out of your comfort zone with their strength and aggressive flavor profiles. They can completely alter any drink with just a mere float.”

But with that in mind, higher-ABV spirits can be fiery. Done incorrectly, the big alcohol flavors can “put yourself and your guest in the fetal position, begging for water,” says Ross laughing.

The variety of high-proof spirits is vast. There are gins, vodkas, baijius, whiskeys and rums that often reach well over 100 proof. Sampson loves reaching for Fords Officer’s Reserve, a 109-proof navy-strength gin. “Officer’s Reserve is aged in amontillado sherry casks, and it carries over those lovely spice notes from the barrel,” she says.

Ross, on the other hand, likes working with absinthe, which can reach nearly 150 proof. “It’s just a classic and quintessential spirit; it elevates so many drinks to the next level,” she says. “Plus, it draws you into wanting to know more about the history behind it and really starts up a conversation.” 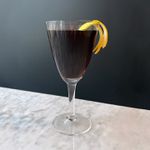 Lynnette Marrero, the co-founder of Speed Rack and bar director at NYC’s Llama Inn and Llama San, notes that Wild Turkey 101 bourbon and rye (both 101 proof) have long been the benchmark for bartenders to use. “We have been using the rye for a long time, but the bourbon is great if we need something overproof,” she says. She prefers an overproof spirit in her Manhattans. “I like to use more vermouth in them, so I need a high-proof whiskey to take the lead.” She looks to overproof applejack for her Woodson & Ford Manhattan riff.

Gabriel Figueroa, the assistant restaurant director at Vestry in NYC, prefers small-batch American-made spirits, such as Far North Spirits Gustaf navy-strength gin (114 proof) out of Minnesota, or Brooklyn’s Owney’s overproof rum that clocks in at a hair-raising 130 proof. “Because these spirits are more concentrated, you can do more with them,” he says. “You can water them down to tone down the boldness or use less spirit to balance out the sweetness and tartness in cocktails.”

At Taub Family Outpost in Sonoma, California, beverage director Kevin Reilly can list a variety of high-proof spirits he loves using in cocktails. “Definitely rum, tequila and cask-strength whiskey. High-proof rums and tequilas are a little more versatile in cocktails,” he says. “A little goes a long way, but high-proof spirits provide that missing link when a cocktail feels incomplete, particularly when rounding out the texture and mouthfeel of stirred and spirit-forward drinks.”

He notes that the vapors of high-proof spirits carry more of the spirit’s aromas, providing a more immersive experience for the drinker. “When it hits your tongue, the flavor lasts longer than a softer lower-ABV spirit.”

Balance is the big issue for Sampson. “You don’t want a drink to burn like you’re taking a straight shot,” she says.

There’s also the cost. “Typically, the most balanced high-proof spirits are sometimes cost-prohibitive in a cocktail program,” says Reilly.

Plus, bartenders need to anticipate that some customers might not be accustomed to the sharper flavors of an overproof spirit. “Even when we create a very balanced drink with a higher-proof liquor, they can at times be a little polarizing with guests who are not used to having the base spirits shine through in a drink,” adds Reilly.

Marrero navigates this by splitting the base in cocktails, cutting Laird’s bottled-in-bond applejack with whiskey or using vermouth and fortified wine to make a Reverse Manhattan of two parts vermouth to one part whiskey.

Figueroa looks to higher-proof spirits to upgrade tropical cocktails like Mai Tais and Piña Coladas. “They don’t have to be so sweet,” he says. “Using a higher-proof spirit with these kinds of cocktails helps balance the sugar content and transforms a drink usually considered to be a fruit-punch-like, umbrella-adorned beverage to a more sophisticated one.” His Mai Kinda Gai cocktail, a Mai Tai riff, employs overproof rum in addition to spiced rum, which, along with a spiced syrup, gives the cocktail a sophisticated year-round edge. 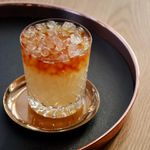 Marrero also loves pouring overproof rums in tropical cocktails. “I build flavors by using multiple rums,” she says. “The overproofs all have so much character that I can get that from using less than one ounce in a drink.”

Reilly also uses higher-ABV spirits to balance out sweeter flavors. “They give an excellent opportunity to stand up to strongly flavored liqueurs and syrups,” he says. “You are able to match strength with strength, with the end result being a cocktail where you can still taste the base spirit and the drink is still balanced.”

Both Figueroa and Marrero vouch for overproof spirits in hot cocktails, letting the more present alcohol balance with the warming notes of spices. “Using a high-proof rum, such as Smith & Cross, in a hot cocktail can really create a wonderful aroma and warming experience in more ways than one,” says Figueroa.

Whether you call them cask-strength, navy-strength or overproof, these revved-up iterations of our favorite spirits lend themselves well to cocktails if done cautiously. “Higher-proof spirits offer a wonderful pure intensity of flavor but also pack some punch,” says Reilly. 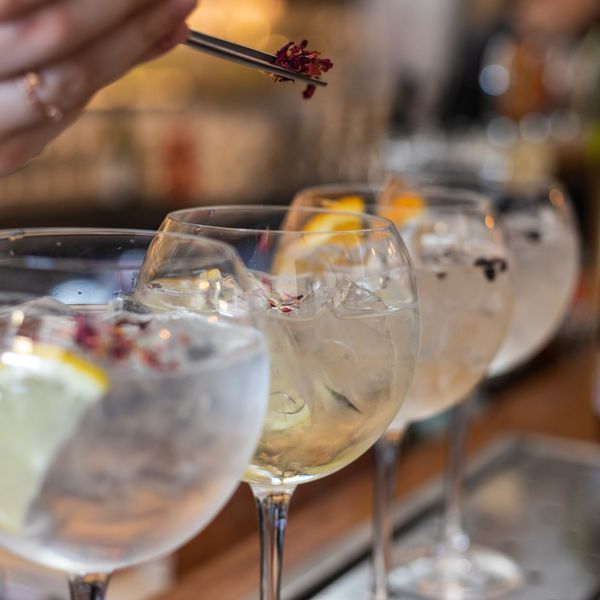 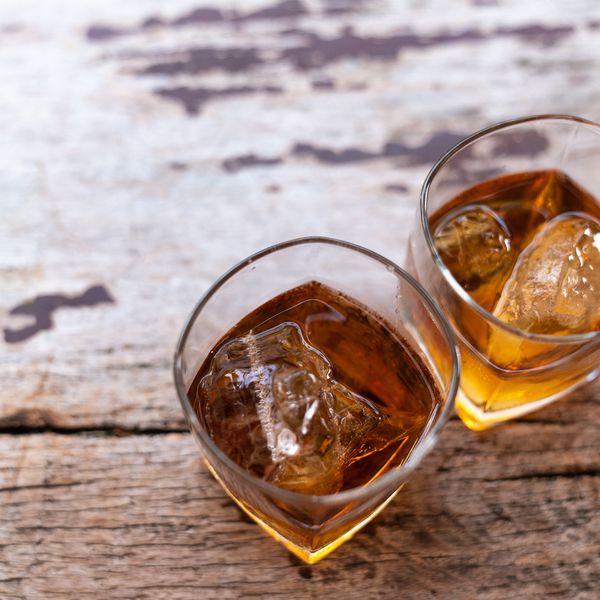 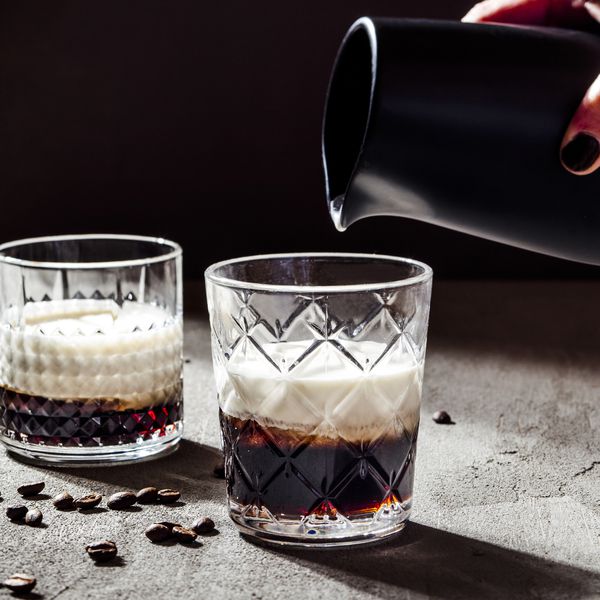