H. Joseph Ehrmann is a 30-plus-year veteran of the bar and restaurant industry and serves on the Liquor.com advisory board. He’s the owner of Elixir, one of the most influential bars in San Francisco, and works as a drinks industry consultant and ambassador.

Ehrmann began his career as a line cook in 1986, going on to work for 28 different bars and restaurants before opening his own, Elixir, in 2003. He is the founder of Cocktail Ambassadors, a beverage industry consulting company that focuses on brand and product development, education programs, professional spirits and cocktail judging and brand representation. Ehrmann has contributed stories and recipes to Liquor.com since 2010.

Ehrmann has a bachelor of arts in English from Boston College. 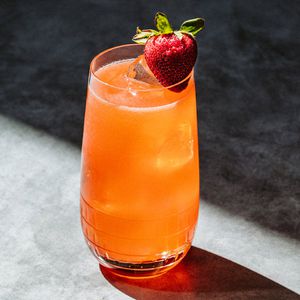 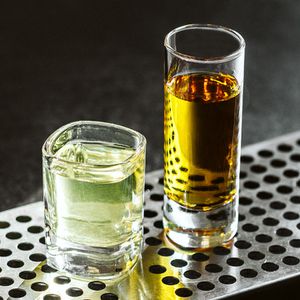 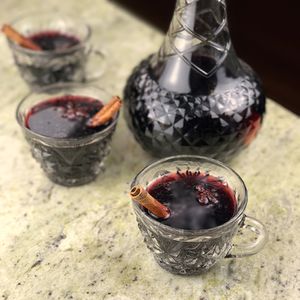 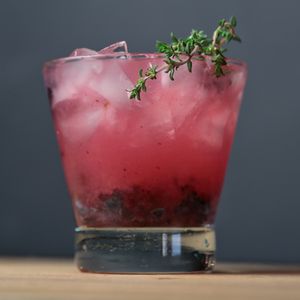