It's a revamped expression of this sherried whisky.

After a three-year hiatus to replenish stocks, GlenDronach’s 15-year-old expression returned in 2018 with a new twist: Whereas it previously had been aged entirely in oloroso sherry casks, it’s now aged in a mix of oloroso and pedro ximenez sherry casks, with the PX casks imparting a bigger and sweeter fruitiness to the whisky. For newbies and lovers of sherried malts alike, this is one of the best whiskies around for under $100.

It also shows what a difference three extra years of cask aging can make. GlenDronach’s 12-year-old expression is also aged in the same types of cask, but Revival has a bigger, deeper, and richer flavor in comparison. The only complaint is that Revival reveals its secrets too quickly: After a few sips in, it’s already told the story it’s going to tell. Fortunately, that story is a pretty delicious one. An ice cube or a few drops of water won’t totally destroy this whisky, but they’re not needed, either. The flavor is full, but not overly spicy or hot. There’s no need to dull it down.

As far as sherried malts are concerned, more expensive and prestigious whiskies of similar age, like Macallan’s, cost more, and, frankly, are not quite as good; $90-plus isn’t the world’s greatest bargain, but in comparison it’s not bad at all.

In the 1980s and ’90s, the scotch whisky industry suffered a slowdown that led to the closing, whether temporary or permanent, of many a distillery. GlenDronach suffered this fate when it was mothballed from 1996 to 2002. By the 2010s, however, there was so much demand that distilleries literally ran out of aged whisky. GlenDronach wasn’t immune from this twist of fate, either, and had to discontinue its 15-year-old expression for three years, beginning in 2015.

Revival 15 is a better whisky than GlenDronach’s previous 15-year-old expression, and it’s a step up from its 12-year-old as well. It holds up well both flavor-wise and price-wise compared to other sherried malts of similar age. 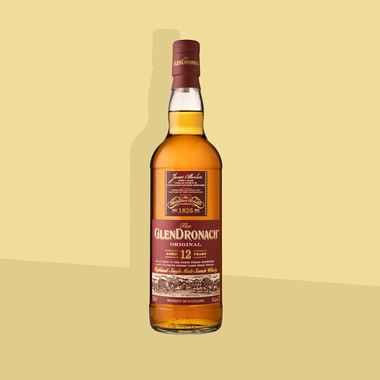 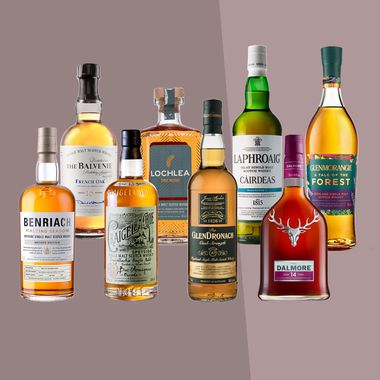