George Koutsakis is a writer specializing in Japanese whisky and other spirits. He's been contributing to Liquor.com since 2018.

In addition to his work for Liquor.com, Koutsakis has also written for Distiller, Financial Times, Food & Wine, Forbes.com, Playboy and Wine Enthusiast. Originally from Scotland, he spent several years living in Tokyo, where he worked for Whisk-e, Japan's largest whisky importer, and Dekanta, a Japanese whisky retailer. 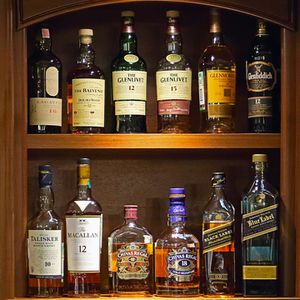 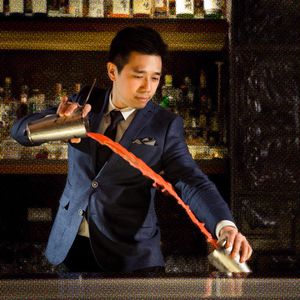 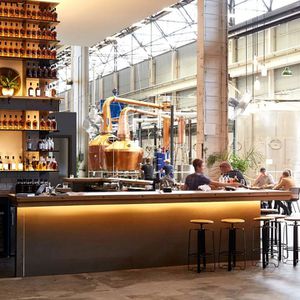 Is Australian Whiskey the Next Big Thing?