The late Gary "Gaz" Regan was a bartender and award-winning writer at the front lines of the modern cocktail movement. He served on the Liquor.com Advisory Board, acted as a mentor and advisor to many young bartenders and inspired countless drinkers with his books, “The Joy of Mixology” and “The Bartender’s Bible.” He won three Tales of the Cocktail Spirited Awards for his writing and contributions to the industry.

In addition to his work with Liquor.com, Regan wrote a column for the San Francisco Chronicle from 2001 to 2014 and contributed to magazines and newspapers around the world. He was a prolific author, publishing books about cocktails, spirits and bartending over the course of nearly three decades. Regan also issued a regular newsletter for bartenders and cocktail enthusiasts.

Regan embraced his role as a mentor, speaking at events and conferences and training bartenders across the globe. He also hosted the annual Cocktails in the Country, a series of two-day bartender workshops in Cornwall on Hudson, N.Y. 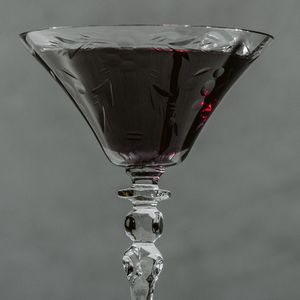 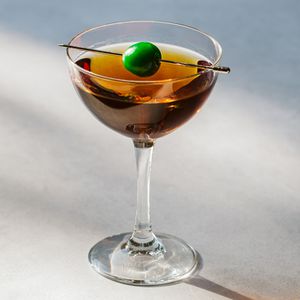 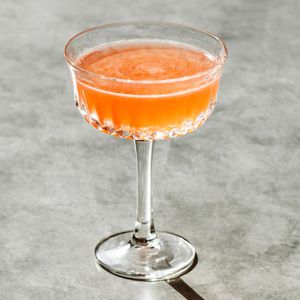 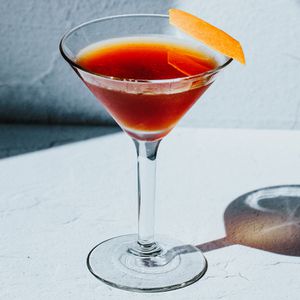 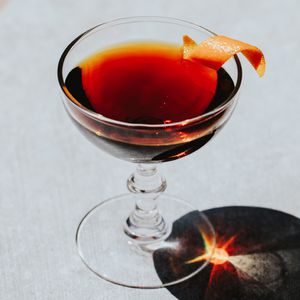 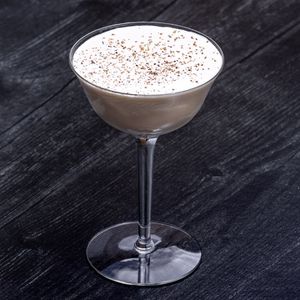 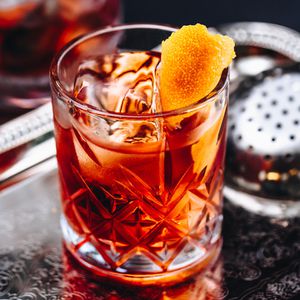 Behind the Drink: The Negroni 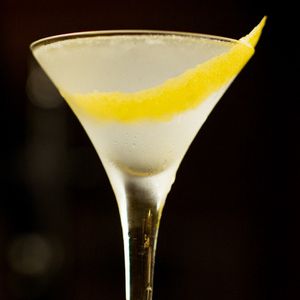 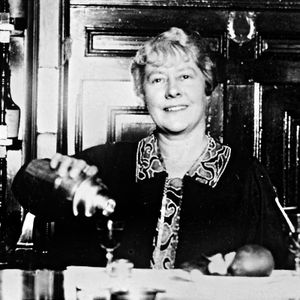 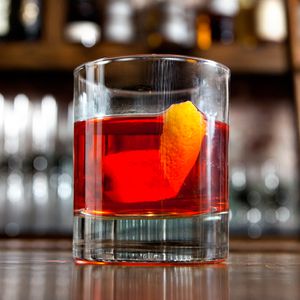 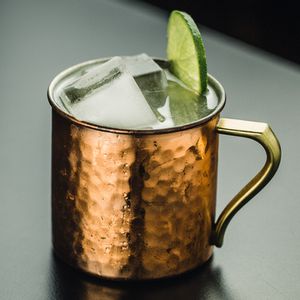 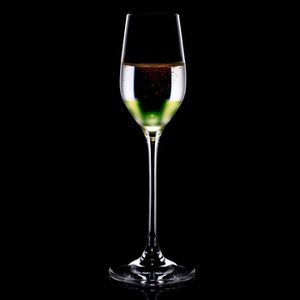 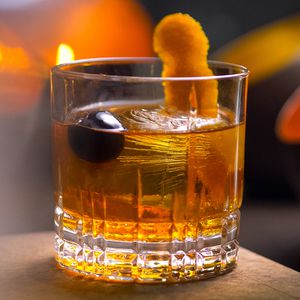 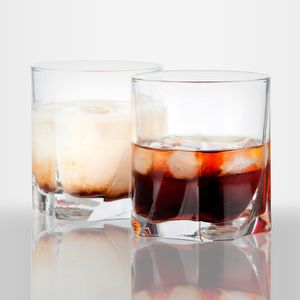 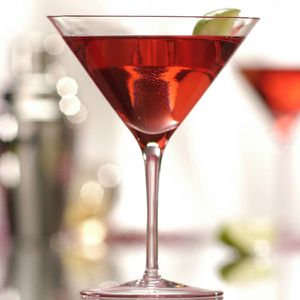