Although affordable, Espolon Blanco is really just an okay tequila. Its mild flavor makes it a fine sipper, though its lack of punch could render it lost in cocktails.

Nose: Grassy and herbal, with a light citrus fragrance about halfway between pineapple and lemon

Palate: Vanilla quickly leads into sweet lemon drops, Things get drier on the back of the tongue, with black pepper predominating.

Finish: A very mild alcoholic burn on the swallow, with a long, dry, savory, and slightly sour aftertaste

There are a lot of tequilas out there, with new brands seemingly launched by every celebrity and professional athlete who’s ever spent two weeks in Cancun. What makes Espolon stand out? For one thing, its distiller, Cirilo Oropeza, is no dilettante: He’s a 50-plus-year veteran of the profession. But the fact that he’s an elder statesman doesn’t mean he prefers old-school methods of making tequila. Oropeza developed the stainless-steel pressure cookers he uses to cook the agave and extract its sugars, which are then used to make Espolon. The cookers, the brand claims, produce a more-even caramelization in the agave.

This method produces a cleaner final product than the brick ovens used in traditional tequila making, but one person’s “smooth” is another person’s “boring.” While Espolon blanco is light and approachable, with a distinct flavor profile, it also lacks a certain something—perhaps the term “pizazz” best describes what’s not there. It’s actually quite a good sipper, for the growing number of tequila drinkers who enjoy blancos apart from cocktails. But in a Margarita or other tequila-based cocktails, it tends to get overshadowed by the mixers.

For $20, Espolon blanco gives you your money’s worth. If you’re mixing tequila cocktails for a party, or if you’re introducing a novice to the category, it’s a solid choice. But for people who love tequila, who know tequila, and love the flavor of agave in their tequila, it may prove to be a bit of a disappointment.

Espolon’s maestro tequilero, Cirilo Oropeza, plays classical music during the fermentation process because he believes the sound waves help activate the yeast. If you find yourself humming a bit of Mozart or Schubert while you sip Espolon, now you know why.

There are far worse tequilas out there. For $20, Espolon blanco isn’t a bad choice. But for those who want a tequila that’ll stand out in cocktails, or one with a noteworthy flavor profile, look elsewhere. 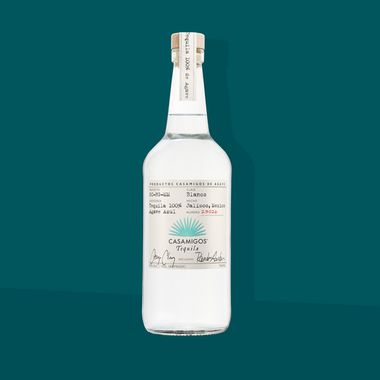 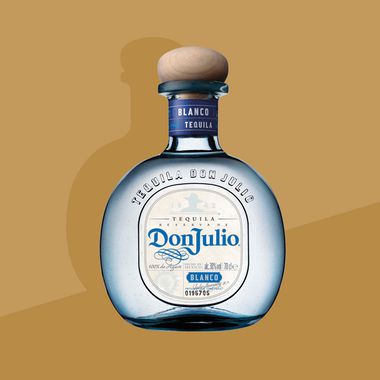 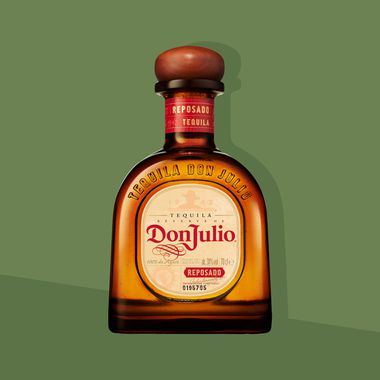 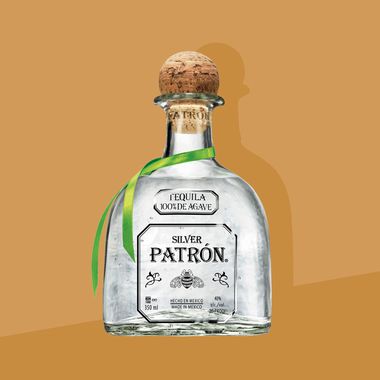 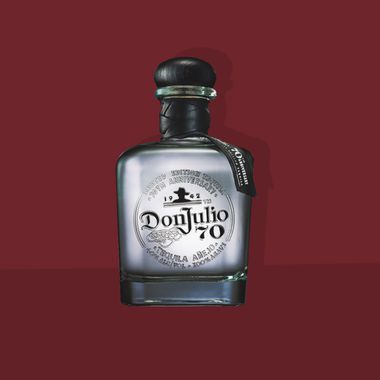 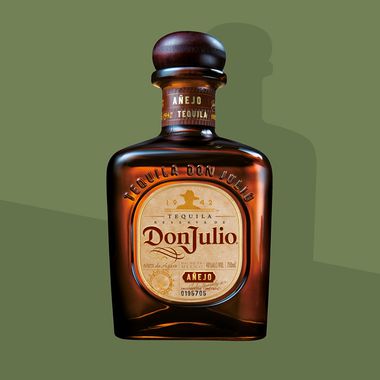 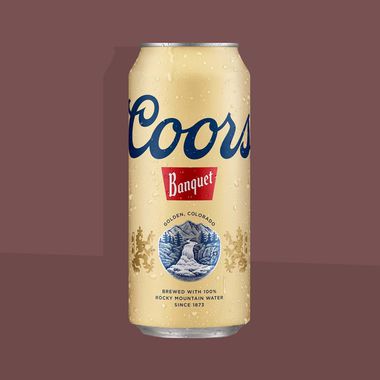 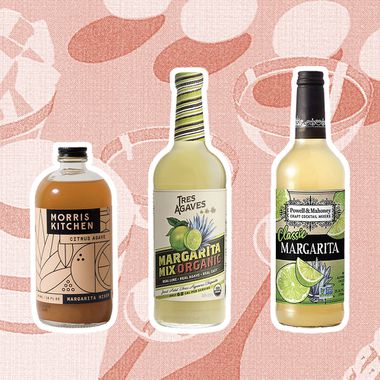 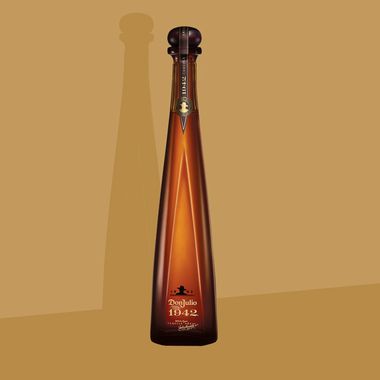 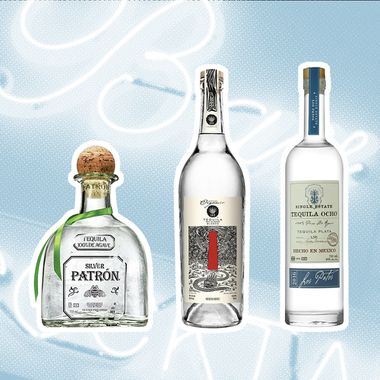 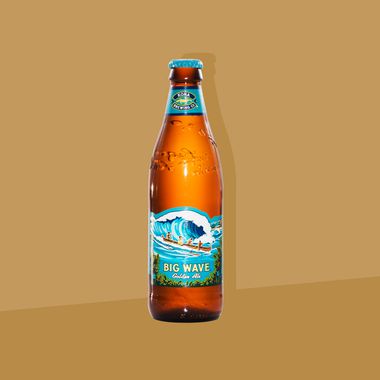