Emily Arden Wells, based in Vail, Colorado, is the co-founder of the award-winning cocktail blog Gastronomista and a partner in the architecture firm Move Matters.

Wells first contributed to Liquor.com in 2016. Her writing has been featured in Bloomberg Pursuits, Departures Magazine, Town & Country and Vanity Fair. In 2009, she started Gastronomista, which has been featured in Elle, Glamour, Saveur, and a national Blackberry commercial. She also worked for New York hospitality design firm AvroKO.

Gastronomista was named best cocktail blog by Saveur in 2015. At Yale, Wells won the H.I. Feldman Prize for architecture. Her thesis project was earned her a spot at Archiprix 2011, an international exhibition of architecture student projects. 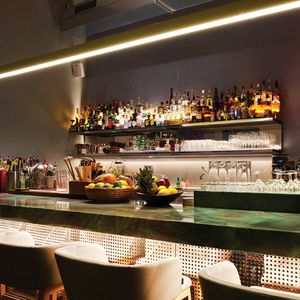 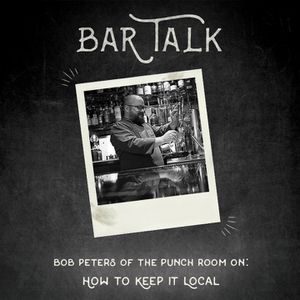 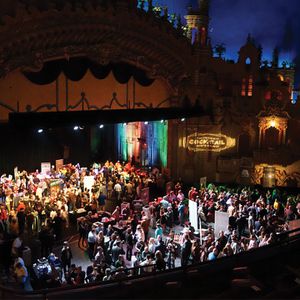