Elva Ramirez is a journalist, media consultant, and video producer based in New York City and specializing in hospitality and style content.

Ramirez spent 10 years at the Wall Street Journal, where she worked as a reporter and live show producer. Her work has also appeared in Bloomberg Pursuits and Forbes. She first wrote for Liquor.com in 2017.

She was part of a team that received the National Press Club Award for Online Excellence in 2012. 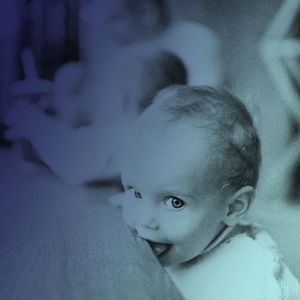