Before joining Liquor.com, Garret was the senior digital editor at Wine Enthusiast, where from 2015 to 2022 he helped shape the magazine's coverage and wrote regular columns on spirits, cocktails, bartending, and bar culture. He has also worked in digital production for Penguin Random House and was the senior music editor for the now-defunct (but much beloved) PopCultureShock. Over many years in the hospitality industry, he's held a variety of positions in bars and restaurants, from barback to beverage director, and considers himself to be one of New York's foremost experts in hauling buckets of ice and washing rubber mats. 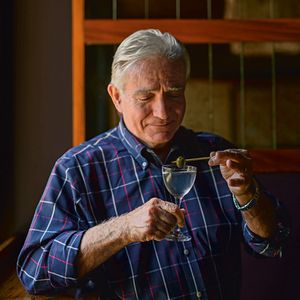 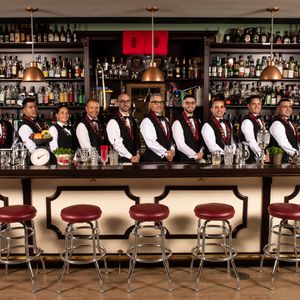 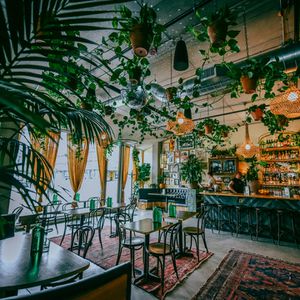 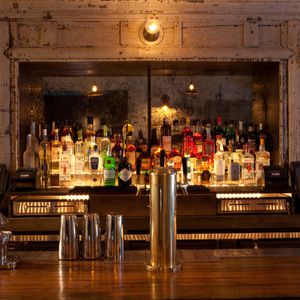 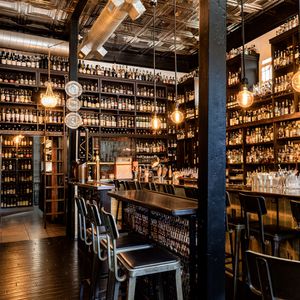