The late, great Gary “Gaz” Regan wrote this ode to Irish pubs in 2013.

Some of my very favorite joints in New York—Swift, McSorley’s Old Ale House, Mustang Sally’s—are Irish pubs. Don’t get me wrong; I love hanging at speakeasies and swank cocktail bars, too. But if you ask around, you’ll hear that I often leave my Negroni on the bar to go find a pint of Guinness and a shot of Jameson when I’m on a cocktail crawl.

You know you’re in a good Irish pub when nobody at the bar is talking on a cell phone, the bartender actually has a genuine smile on his or her face, and it takes at least 10 minutes to get a pint of Guinness because the bartender isn’t happy with it until it’s perfect. Which is why I couldn’t resist working a few shifts at The Dead Rabbit, Manhattan’s greatest addition to the Irish pub category. (It’s the first regular bartending gig I’d had since I held forth at Painter’s Tavern in the Hudson Valley from 2004 to 2006.) The establishment’s managers, Sean Muldoon and Jack McGarry, knew to put me behind the bar in their ground-floor saloon rather than in their second-floor cocktail lounge. It’s where I belong.

Irish bars are all about craic—Gaelic for banter, chit-chat, conversation, chin-wagging—so I won’t be trying to wow the punters by telling them when and how vermouth came into vogue in the U.S., changing the face of the cocktail scene forever (late-19th century, making the creation of the Manhattan and the Martini possible). That’s not the sort of thing that pub customers want to hear. In an Irish pub, it’s a case of who can spin the best tale, not “my gin’s drier than your gin.” It’s a case of craic over cocktails.

And it’s not about mixing fine drinks either. In an Irish pub, it’s all about a decent pint, tasty whiskey and engaging conversation. The bartender might be able to fix you a delicious Dubliner cocktail (a citrusy take on the Manhattan), and there’s a good chance that he or she will guide you toward a dram of something special that will knock your socks off, but that’s not really the point. Community, camaraderie and craic—that’s what an Irish pub is about. 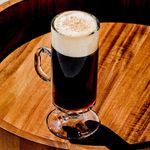 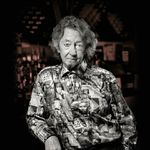 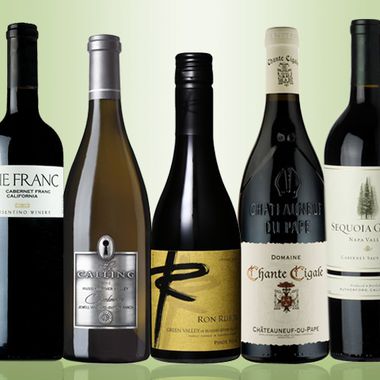