David Wondrich is a prolific writer and cocktail historian who serves on Liquor.com’s Advisory Board. He’s written some of today’s most influential cocktail books and has earned a James Beard Award and four Tales of the Cocktail Spirited Awards.

In addition to writing for Liquor.com, Wondrich long worked as the drinks correspondent for Esquire and currently serves as the senior drinks columnist for The Daily Beast. His cocktail books, including "Imbibe!" and "Punch," have served as treasured tomes for bartenders and cocktail enthusiasts.

Wondrich is also a founding member of The Museum of the American Cocktail and a founding partner of Beverage Alcohol Resource (BAR), the nation’s premier training program in spirits and mixology.

Wondrich has a doctorate in comparative literature from New York University. 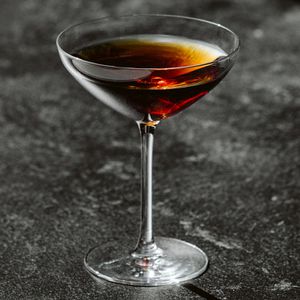 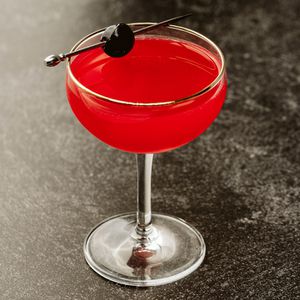 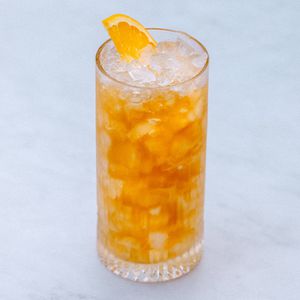 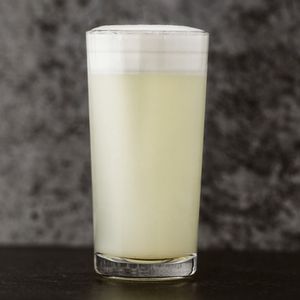 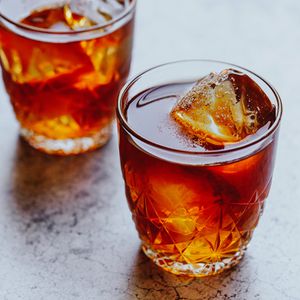 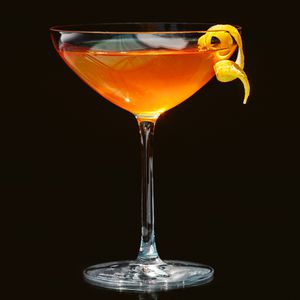 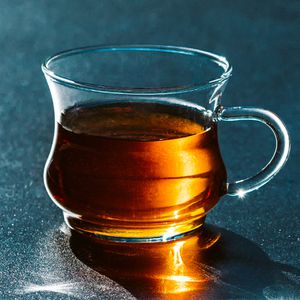 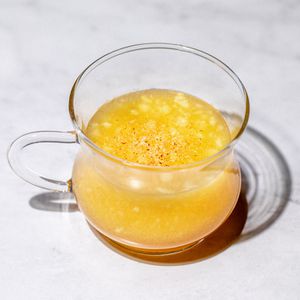 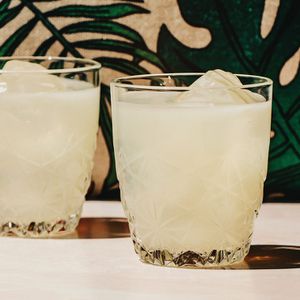 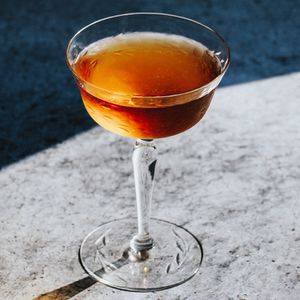 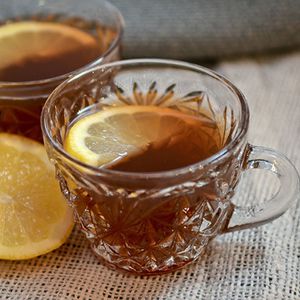 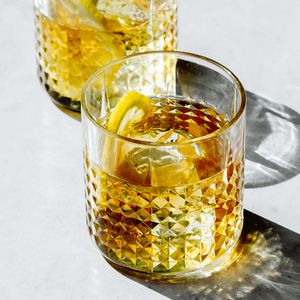 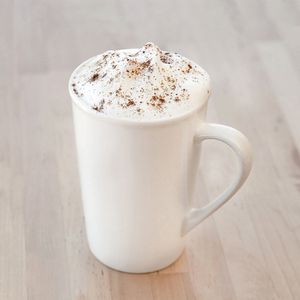 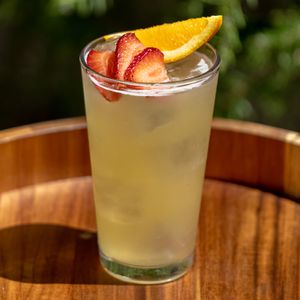 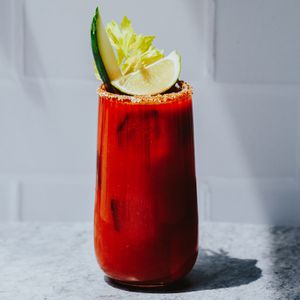