This recipe, a fiery spin on the classic Dark & Stormy, was created by master sommelier Doug Frost. The specific rum it calls for, a 15-year-old reserve rum, is perhaps an upgrade to what you usually might throw into your standard rum-ginger-lime drink, but any aged rum will play nicely in this cocktail.

This cocktail replaces the ginger beer used in its better-known relative with a mixture of stout-style beer and a spicy ginger-habanero syrup. The pepper adds an extra level of spice to the drink, and the tartness of the deeply malty stout matches perfectly with the lime, ginger, and rum. Making the syrup certainly adds an extra step to the process, but we think you’ll agree it’s worth it to produce this richly flavorful cocktail. It’s more earthy and complex than the popular summer sipper it emulates, meaning it’s fantastic well into the colder months and, really, all year ‘round. 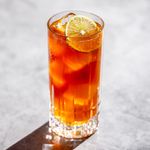 *Ginger-habanero syrup: In a medium saucepan, combine 4 cups turbinado sugar, 1 habanero pepper (seeded and chopped), 1 pound fresh ginger (sliced), and 3 cups water. Bring to a simmer over medium heat, stirring until the sugar has dissolved. Remove from heat and allow to cool completely. Strain out and discard solids. Will keep, tightly sealed and refrigerated, for up to 1 week. 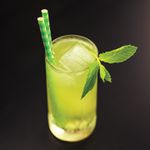 Gin-Gin Mule
42 ratings
Rate This Recipe
I don't like this at all. It's not the worst. Sure, this will do. I'm a fan—would recommend. Amazing! I love it! Thanks for your rating! 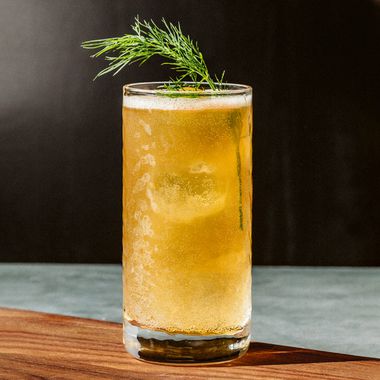 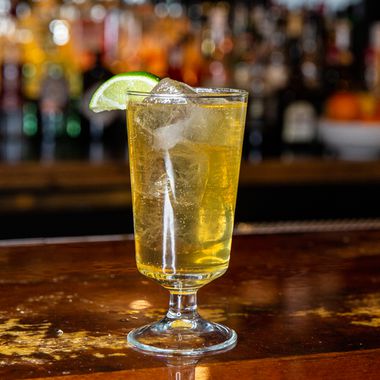 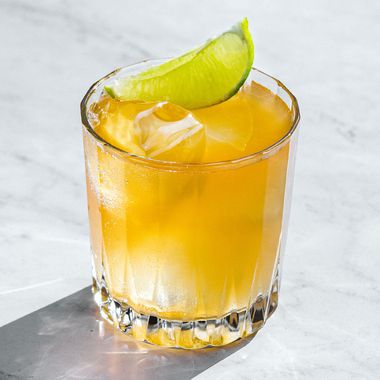