They’ll sate your chocolate craving in the best of ways.

There is nothing niche about chocolate. According to the National Confectioners Association, of the $36.7 billion in sales of candy in the U.S. in 2020, $15.2 billion of it went right to chocolate. Those of us crazy for chocolate can name to the precise percentage the amount of cocoa in the type of chocolate bars we prefer, be they dense and bitter or silky and milky.

But how many fans of the flavor can tell you which chocolate liqueur they love? Sure, there’s the admittedly delicious Godiva, but many more options exist in the liquid liqueur arena these days to sate your heart of darkness (or milkiness). And they’re more versatile than you’d think, especially when you really get to the nib of their individual profiles. Some are creamy desserts in a glass, while others offer heat and spice that add an interesting dimension to cocktails.

These are five options to mix with or savor on their own to sate your cocoa cravings.

Bicerin is the name of an ancient coffee-based drink that originated in Turin, Italy. The warm, bittersweet cinnamon-spiked chocolate-and-cream concoction is a wintery charmer in the chilly climes of northern Italy. Presumably inspired by this (and the popular Piedmontese treat of gianduja, a hazelnut-cocoa paste—think Nutella), Distillerie Vincenzi makes this rich and velvety 15% ABV liqueur, its name a nod to the Turin tradition. Its consistency is thick and syrupy, akin to melted chocolate, and it smells of gianduja’s trademark crushed hazelnuts and cocoa powder. It’s a bit too thick in texture to sip on its own, but in coffee- or cream-based cocktails or combined with sturdy brown spirits (or even drizzled over desserts), it’s a chocolaty-nutty treat. Despite its creamy texture, Bicerin contains no dairy, so not only can the lactose-intolerant safely indulge, it doesn’t have the same short shelf-life as dairy-based low-fi liqueurs.

This unfussy mouth-filling chocolate liqueur is best for purists who want more linear cocoa flavor than layered complications and competing sweetness. Its producer distills all its own alcohol, which it infuses with fair-trade cacao nibs for months, then strains them out (rather than filtering) and adds enough sugar to render it a liqueur and enough water to bring it down to a gentle 22% ABV. Since it’s unfiltered, the liqueur’s appearance is on the cloudy side, so if aesthetics are a consideration, it’s best mixed with heftier barrel-aged spirits. But on its own, this liqueur isn’t cloying or overly sweet, and it offers a gently bitter-chocolate finish.

It’s the spice notes that will draw you into this deep-amber-hued, gorgeously balanced 25% ABV liqueur. It smells of cinnamon and fresh vanilla bean, with cocoa lingering beneath. When you sip it, all that comes to the fore but with a gentle jolt of ancho chile peppers that lingers and a soft sweetness from the agave nectar used to sweeten the corn spirit base. It shines as a liqueur sipped on its own but also makes a most excellent and spicy Chocolate Old Fashioned.

With a two-to-one ratio of dark chocolate to vodka, this decadent chocolate liqueur is for those with the most serious of chocolate sweet tooths. Dorda is also the family behind Poland’s Chopin vodka, which forms the base spirit in this 18% ABV liqueur. Heed the label and shake the bottle well, and its liquid pours out like melted chocolate and coats your tongue instantly like melting ice cream. You can drink it on ice, but it’s also fun over ice cream or whirred up in a blender for a boozy chocolate shake.

Caramel is the dominant note in this light-bodied, deep-honey-hued liqueur, and the cocoa aroma that floats from beneath is soft and subtle. It’s a little salty and a little sweet, with a dark chocolate note that grows even after it has left your mouth. It clocks in at a modest 17.5% ABV, so you’ll want to heed that delicacy when mixing and steer clear from using it alongside spirits with big-barrel personalities. 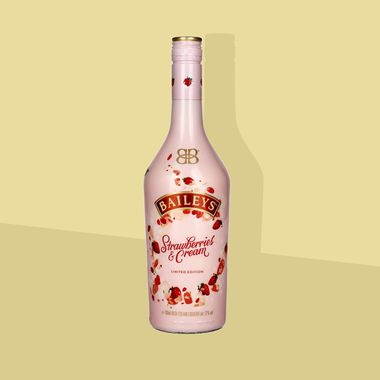 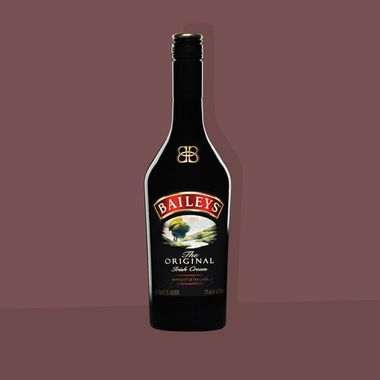 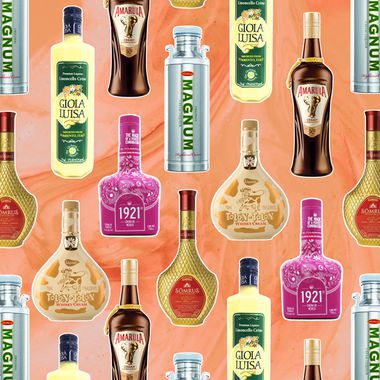