Chelsea Brasted is a freelance writer, editor, and social media manager based in New Orleans who covers local news, arts, and culture.

In addition to Liquor.com, Brasted's work has appeared in Bon Appétit, National Geographic and Wall Street Journal. She worked as a reporter and editor at the Times-Picayune's NOLA.com for six years and, prior to that, held the position of editor-in-chief at Legacy, Louisiana State University's quarterly student magazine.

Brasted was recognized for her work by the New Orleans Press Club in 2019 and Louisiana-Mississippi Associated Press Broadcasters and Media Editors in 2018. She was named Women in Media Baton Rouge's Editorial Professional of the Year in 2015.

Bachelor of Arts in journalism from Louisiana State University 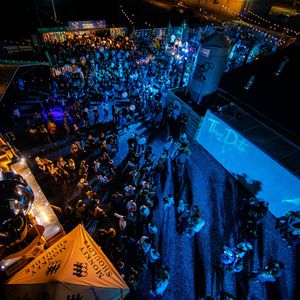