Caroline Pardilla is a writer specializing in cocktails and bars. She is based in Los Angeles and has contributed to Liquor.com since 2016.

Pardilla has nearly two decades of experience as a writer and editor. In addition to her work with Liquor.com, she has written for publications including BBC Travel, Eater, LAist, LA Weekly and Los Angeles magazine.

Pardilla has a bachelor of arts in English literature from UCLA. 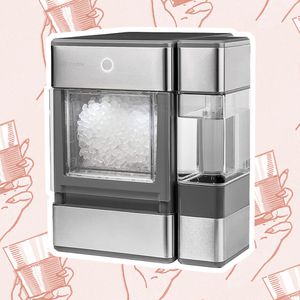 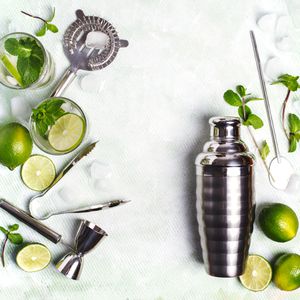 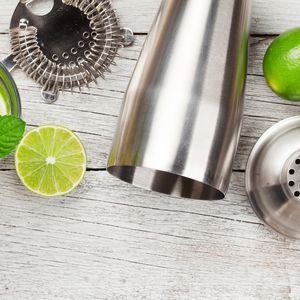 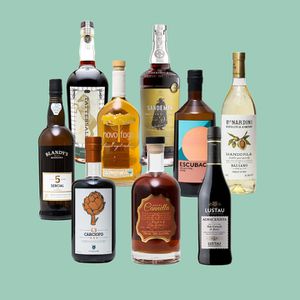 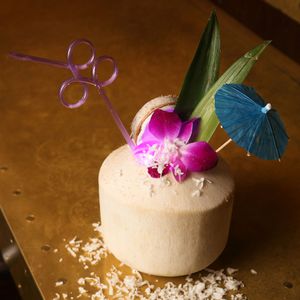 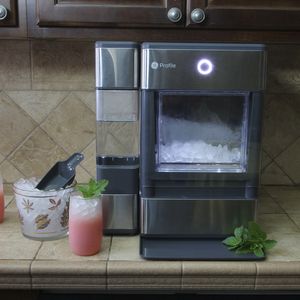 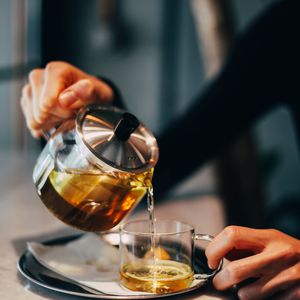 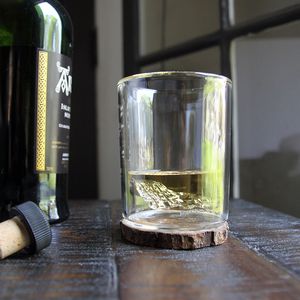 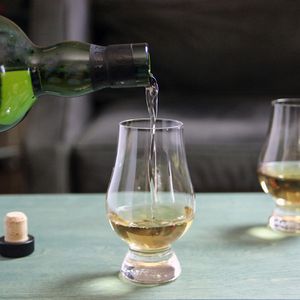 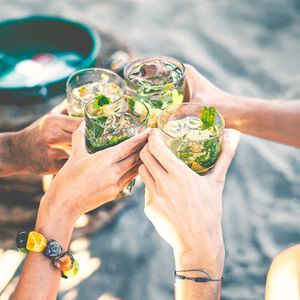 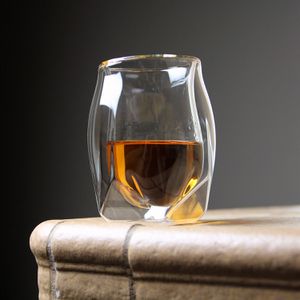 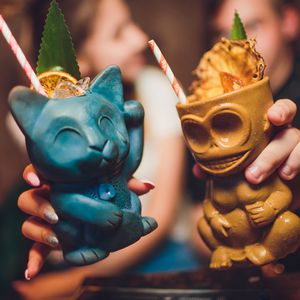 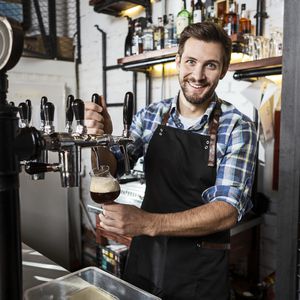 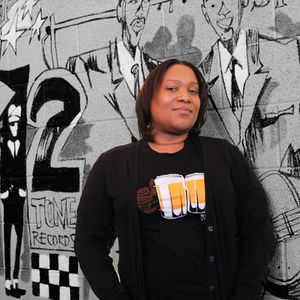 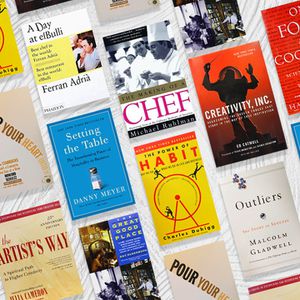