Camper English is a journalist based in San Francisco covering cocktails and spirits, and who is perhaps best known as the blogger behind Alcademics.com.

English has written for Imbibe, the San Francisco Chronicle and Sunset. He was the cocktail columnist for Details and Fine Cooking, as well as contributing drinks editor at Saveur. A frequent guest speaker and competition judge, he also serves as a brand consultant and educator. In 2019, he was voted 39th most influential person in the drinks industry by Drinks International.

He won the award for Best Cocktail Writing at Tales of the Cocktail in 2011 and the Legends award at San Francisco Cocktail Week in 2012. Alcademics.com has also been recognized by San Francisco Bay Guardian's Best of the Bay. English is the author of "Tonic Water: AKA G&T WTF." 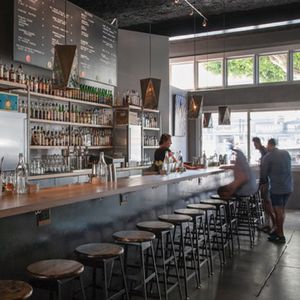 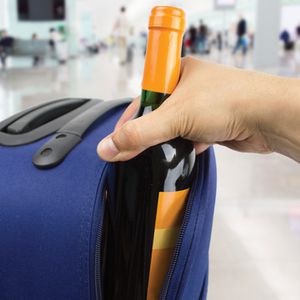 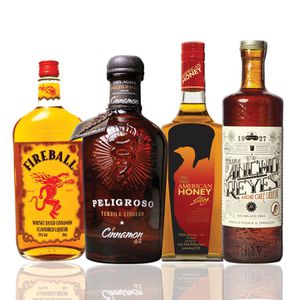 What to Serve When You Don’t Serve Fireball