About Proper No. Twelve Irish Whiskey

Conor McGregor is as a true Irishman and today he launches a true Irish whiskey. McGregor is the founder, chairman and majority shareholder, entering the fastest growing spirit category. Over the years, multiple whiskey makers sought the Mixed Martial Arts (MMA) Champion to endorse their brands, but as a true born and bred Irishman, he did not want to simply endorse an Irish whiskey. McGregor decided to create a whiskey he could be proud of, matching his high standards inside and outside the ring. He spent years looking for the right distillery and the right people, finding both in the world’s oldest licensed whiskey distillery, located in Ireland, and master distiller, David Elder, formerly of Guinness. Since the early 1600’s, the distillery McGregor selected has been creating its unique spirits from the waters of Saint Columb’s Rill that flow through the alkaline-saturating limestone and basalt on their way to sphagnum peat lands, acquiring the flavor that has been prized for centuries. And now, McGregor is proud to present Proper No. Twelve Irish Whiskey. Visit ProperWhiskey.com and follow @ProperWhiskey on Instagram, Twitter and Facebook. 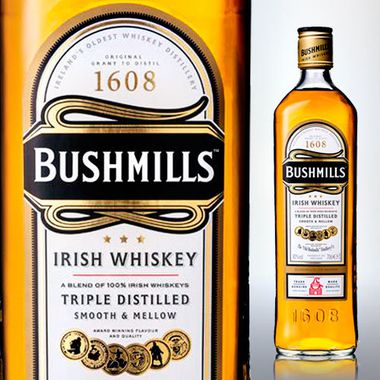 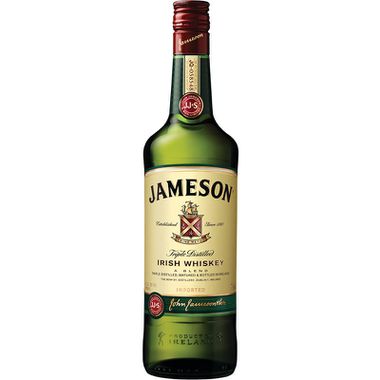 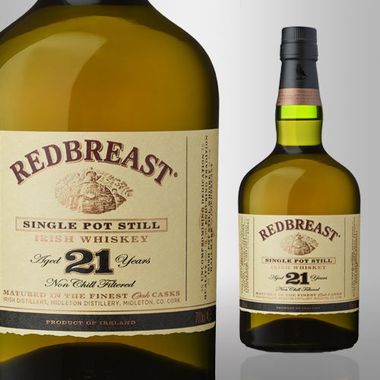 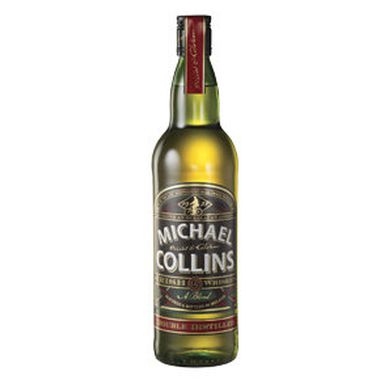 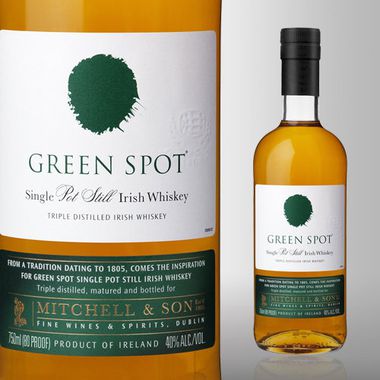