Since it's launch in 1924 Jinro has consistently held its position as the number one soju brand in Korea. As such, it is not an exaggeration to say that Jinro Soju has played a pivotal role in establishing and evolving Korea’s drinking culture. Currently, Jinro Chamisul Soju holds more than 50% of the country’s market share. Globally, Jinro Chamisul Soju has been the world’s best-selling soju for 12 consecutive years, and has earned numerous accolades in the International Spirits Competition for its superb taste and quality. What’s the most popular liquor brand in the world? It’s Jinro Soju. Jinro Soju out sold global brands such as Smirnoff, Bacardi and Jack Daniel’s. You ask how many cases? How about in tunes of more than 71 Million cases. 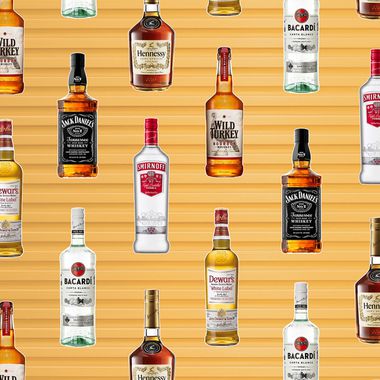