The Whiskey Sour is one of the cocktail world’s simplest pleasures. When properly made with whiskey, sweetener, citrus and (optionally) egg white or aquafaba, it’s an elegant balance of sweet and tart, smooth and bold. But while it’s not a drink that requires tinkering, it is a template that encourages it, leading to all kinds of takes on the classic. One well-established version includes a red wine float; that transforms it into a New York Sour, and it’s this base that the Bordeaux Sour riffs on.

The Bourdeaux Sour comes from Michael Biddick, the owner and sommelier of Latin American restaurant Blend 111 outside of Washington, D.C. With a heavy focus on high-end wines at Blend 111, it makes sense to incorporate wine into cocktails. “It’s great when we have opportunities to create crossover opportunities and use our wines as a key component in our cocktails,” says Biddick.

Rather than the usual simple syrup, Biddick’s New York Sour-esque cocktail begins with muddling maple syrup with a maraschino cherry; it’s important to use fruit of decent quality, like Luxardo Maraschino cherries, rather than one of the electric red, artificially flavored cherries from the bygone days of bartending. And rather than a red-wine float, the wine is mixed with the drink. Biddick uses a red wine from Bordeaux’s famed Cadillac subregion, which enhances the toasted oak, caramel and vanilla notes in the Maker’s Mark 46 bourbon that the recipe calls for. However, if making this at home feel free to substitute your favorite bourbon for the Maker’s.

This variation eschews the frothy texture brought by the usual addition of egg white, instead relying on the richness of the maple syrup. “The fresh-squeezed lemon juice adds brightness, and the touch of maple syrup takes all of the rough edges off the drink,” says Biddick. The drink also gets additional astringency and citrus notes from five dashes of orange bitters, rather than the optional and more reserved amount of Angostura bitters that garnishes a Whiskey Sour. 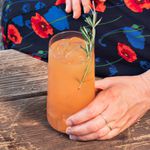 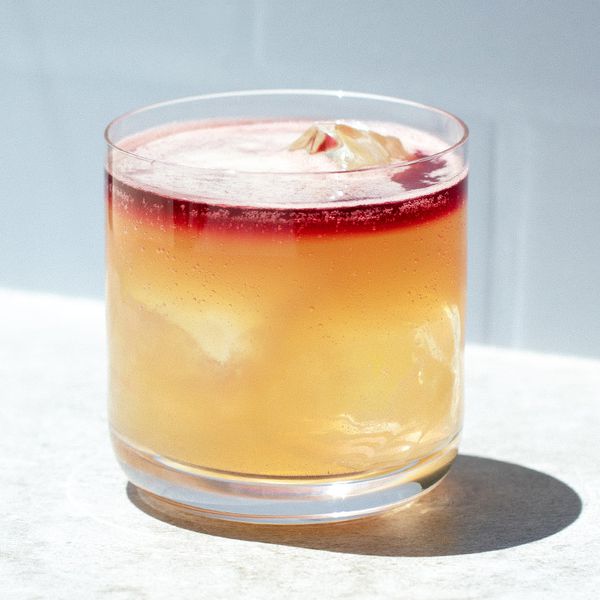 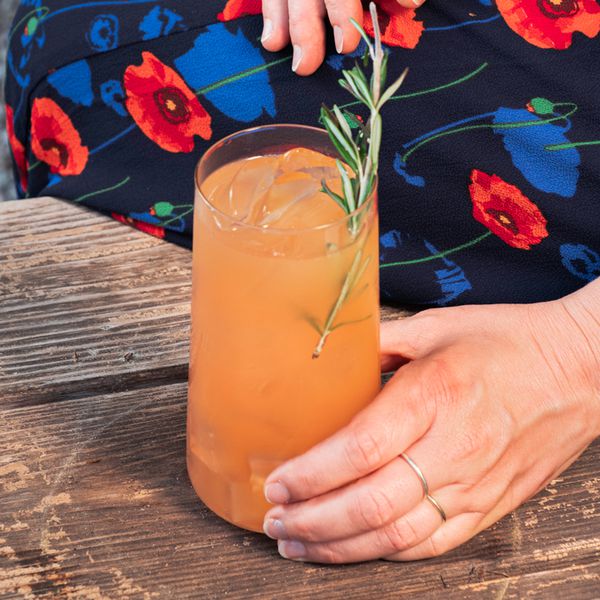 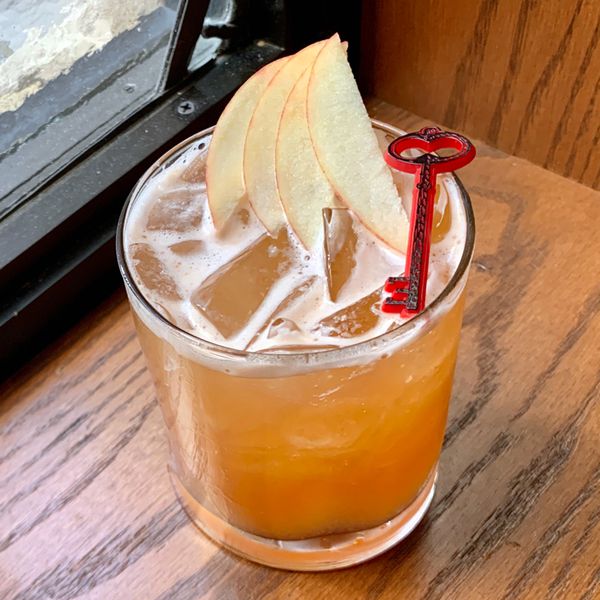 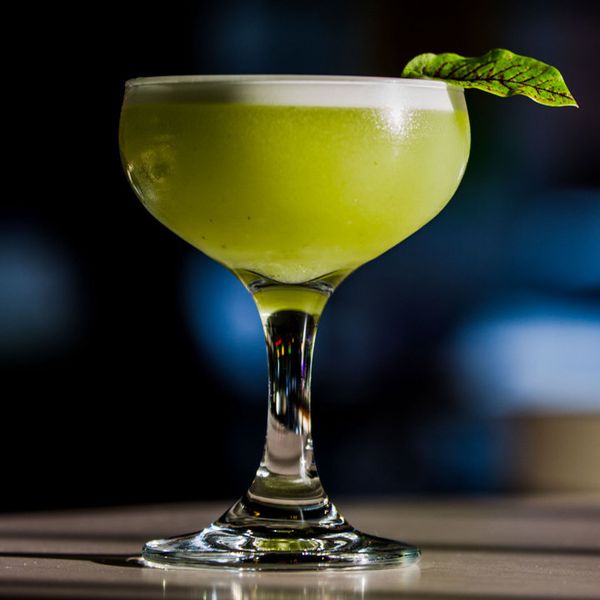 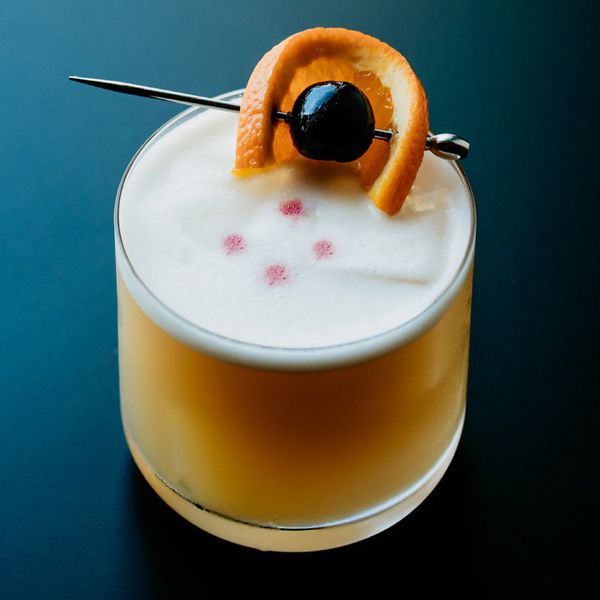 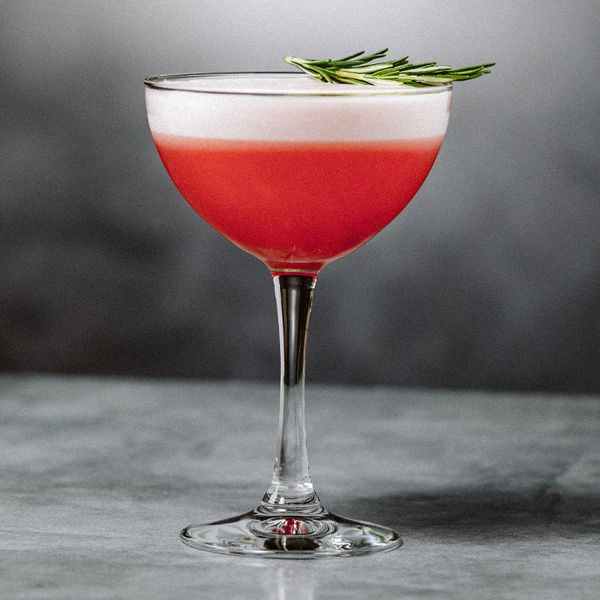 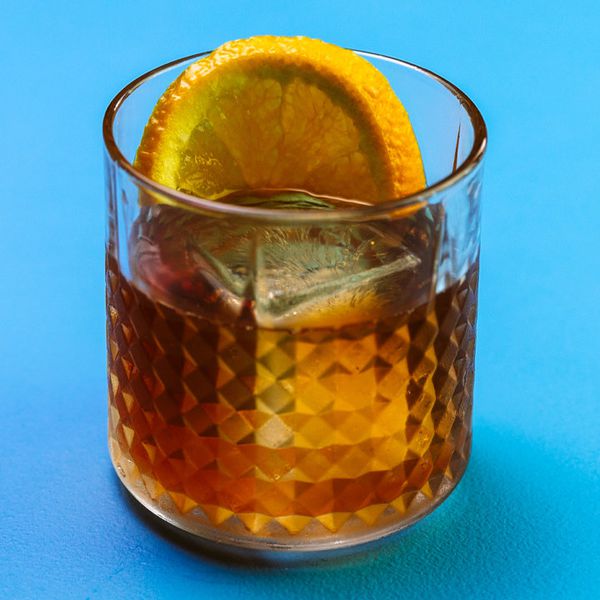 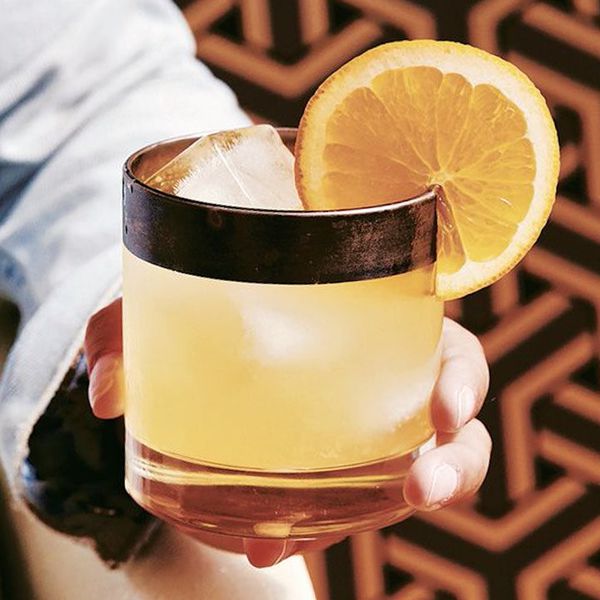 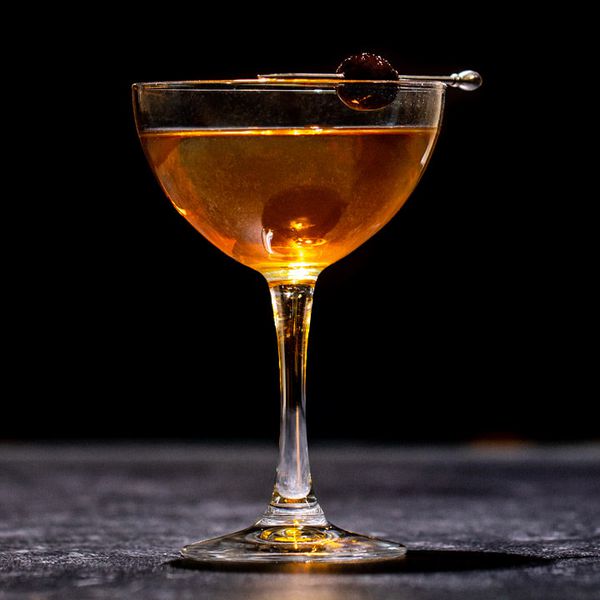