For sipping neat or spicing up some of your favorite cocktails.

Spiced rum is an extremely versatile category of spirits. It can be enjoyed on its own or with a wide variety of cocktails, both hot and cold. This style of rum is great for various tropical drinks or Hot Toddies in the colder months. Many different brands include a spiced rum among their expressions, often using botanicals and flavors that capture the essence of where it’s made. We've consulted some bar industry experts to recommend their favorite spiced rums to savor neat or to mix into cocktails. Here are the best we've found. 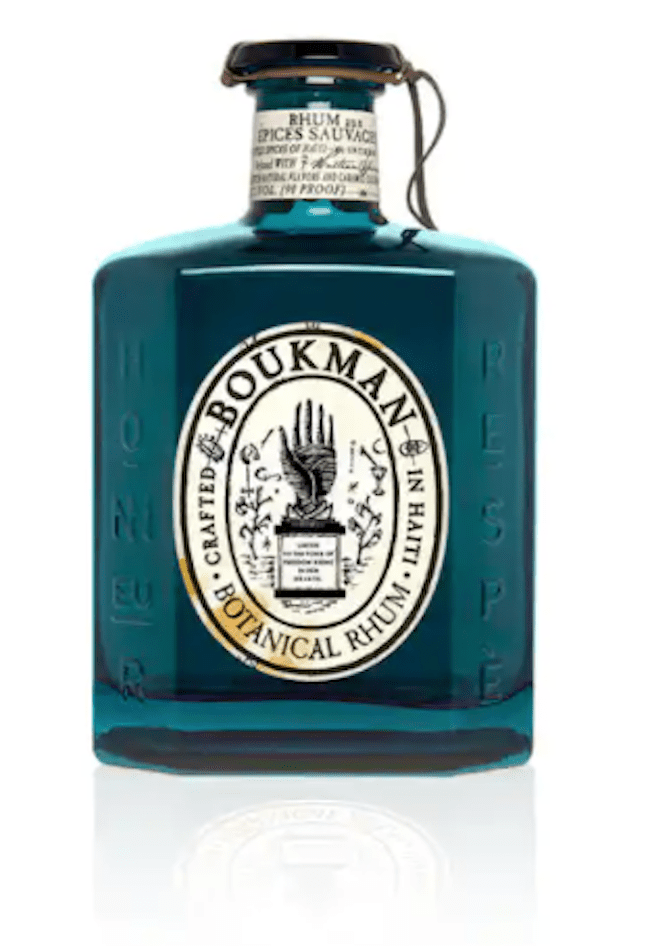 View On Drizly View On Mashandgrape.com View On Totalwine.com

"Boukman Botanical Rhum is a spiced Haitian rhum made in the agricole style from fresh sugar cane, not molasses," says Crystal Chasse, beverage director of McCarren Hotel and Talk Story Rooftop. "It is infused with barks and wood, as well as baking spices and bitter orange. It is a spiced rum with so many layers that it works perfectly in many different drinks." Haiti is well regarded for its rhum, so drinkers who are unfamiliar with spirits from this country should take note. 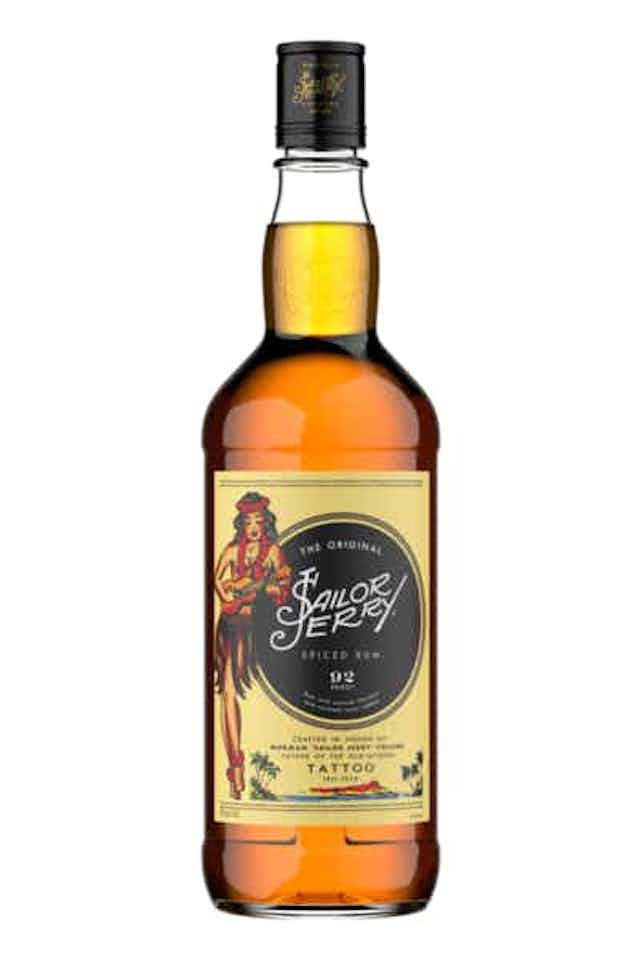 View On Drizly View On ReserveBar View On Caskers

Sailor Jerry is widely available and instantly recognizable from the iconic hula girl tattoo on the bottle’s label. This is a dark rum flavored with a blend of spices, with strong notes of vanilla and cinnamon. It's also bottled at 92 proof, which makes this really stand out in any rum cocktail. 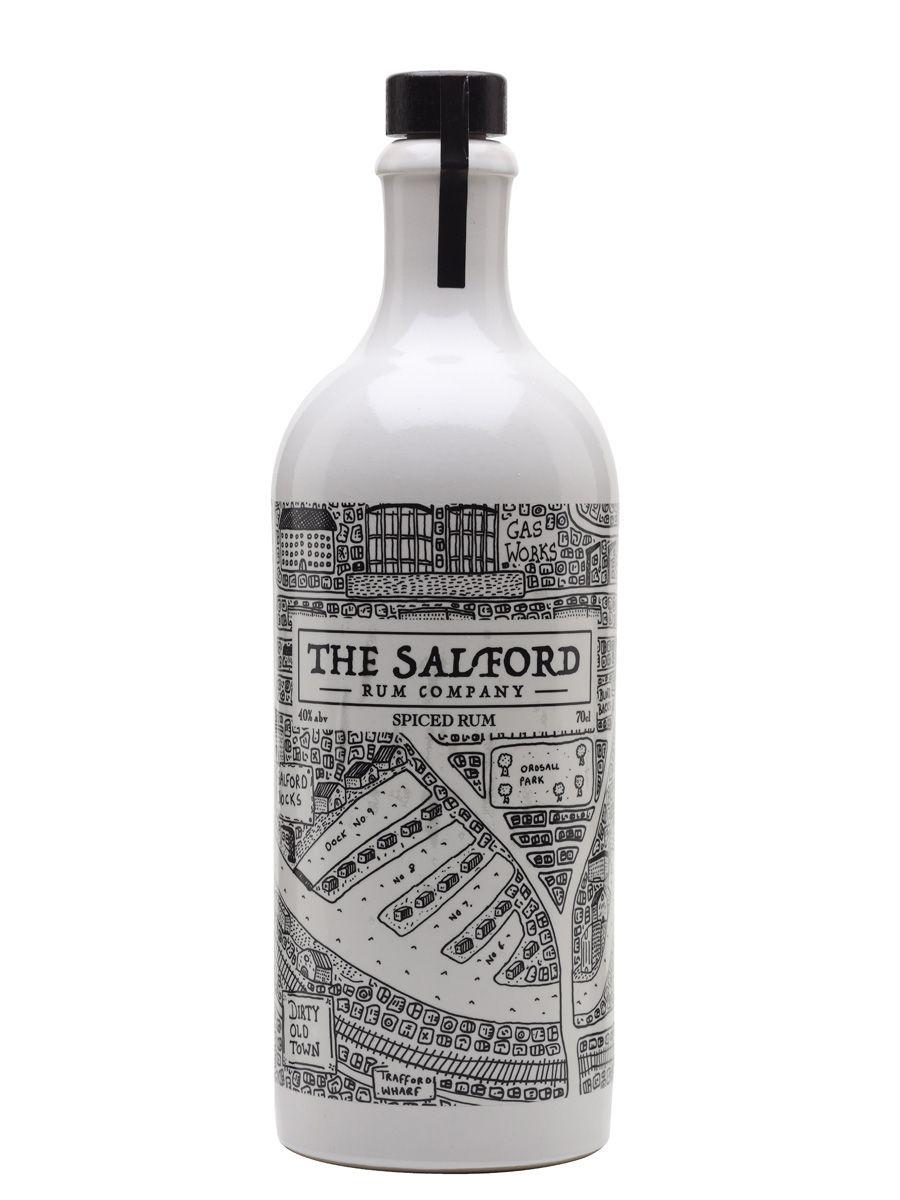 This British spiced rum is distilled, blended, and bottled near the Salford docks in the Manchester area of England. This is a golden rum flavored with vanilla, nutmeg, cinnamon, ginger, and dried fruits from the Caribbean. The complexity of flavor in this rum and the crisp notes of baking spice allow this spirit to stand up to the sweetness of Coke or any other cola you decide to use. 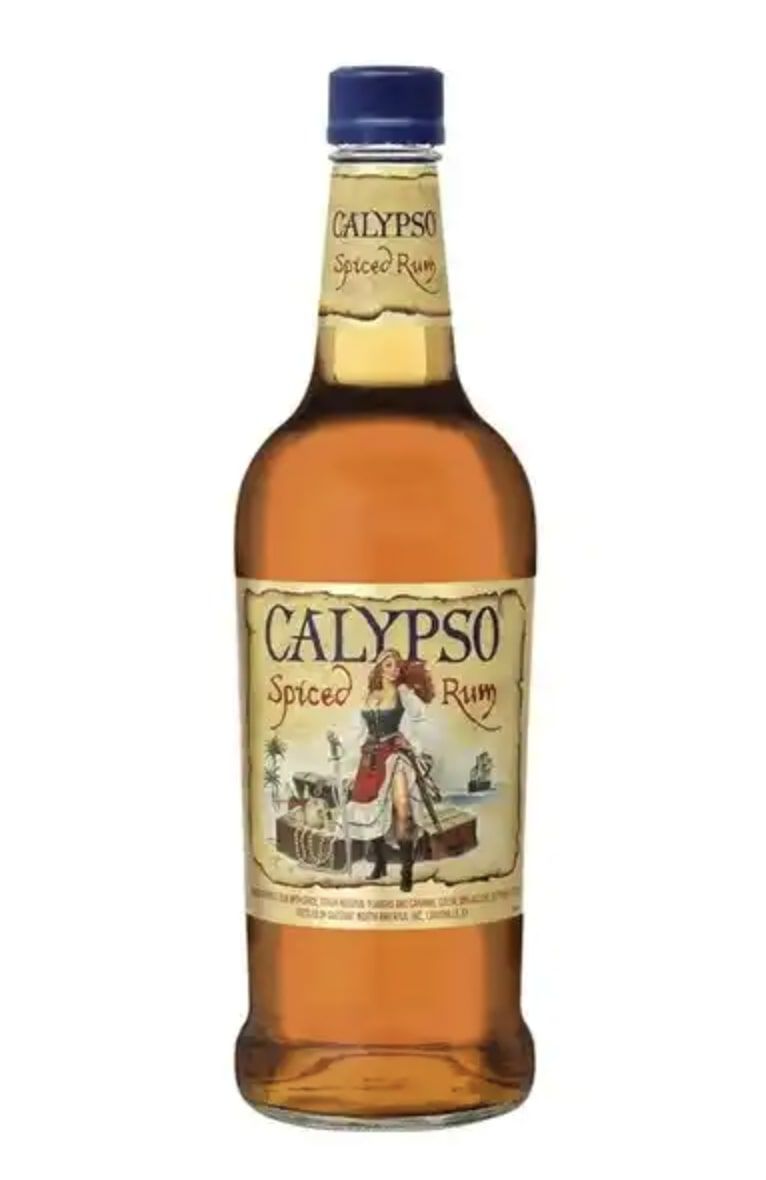 View On Drizly View On Liquorama.net View On Totalwine.com

Sazerac owns this spiced rum brand, which is a good budget option that provides a great deal of flavor at a low price point. Try this one in a highball, mix it into your favorite fruit-based cocktail, add to your eggnog this winter, or just sip a little on its own. However you decide to drink it, Calypso is an excellent value spiced rum.

Related: The Best Rum Under $50 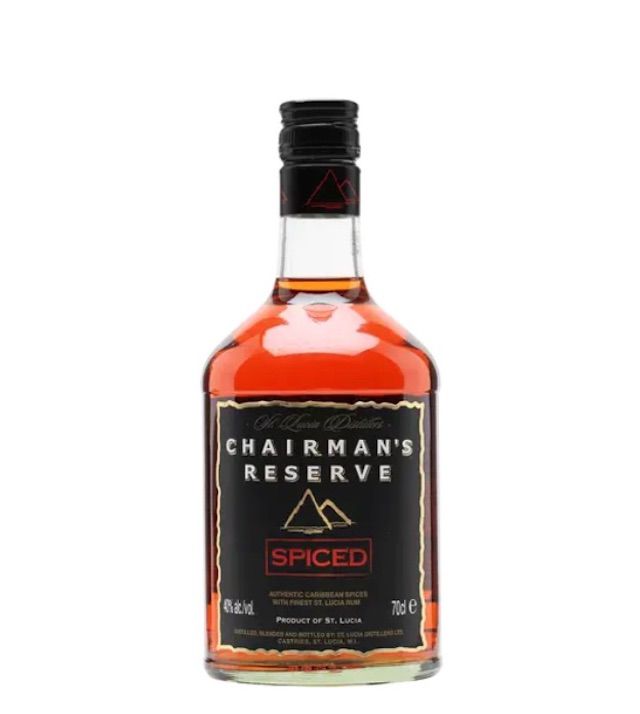 View On Drizly View On Wine.com View On Totalwine.com

“Chairman’s Reserve Rum is delicious,” said Holguin. “This award-winning rum has a wonderful aroma of bitter orange, nutmeg and sweet raisin, making it such an awesome, complex spiced rum.” Chairman’s Reserve comes from Saint Lucia. It’s a blend of column and pot still rum, aged in ex-bourbon barrels, with fruits and spices added during a final six months spent in oak vats. 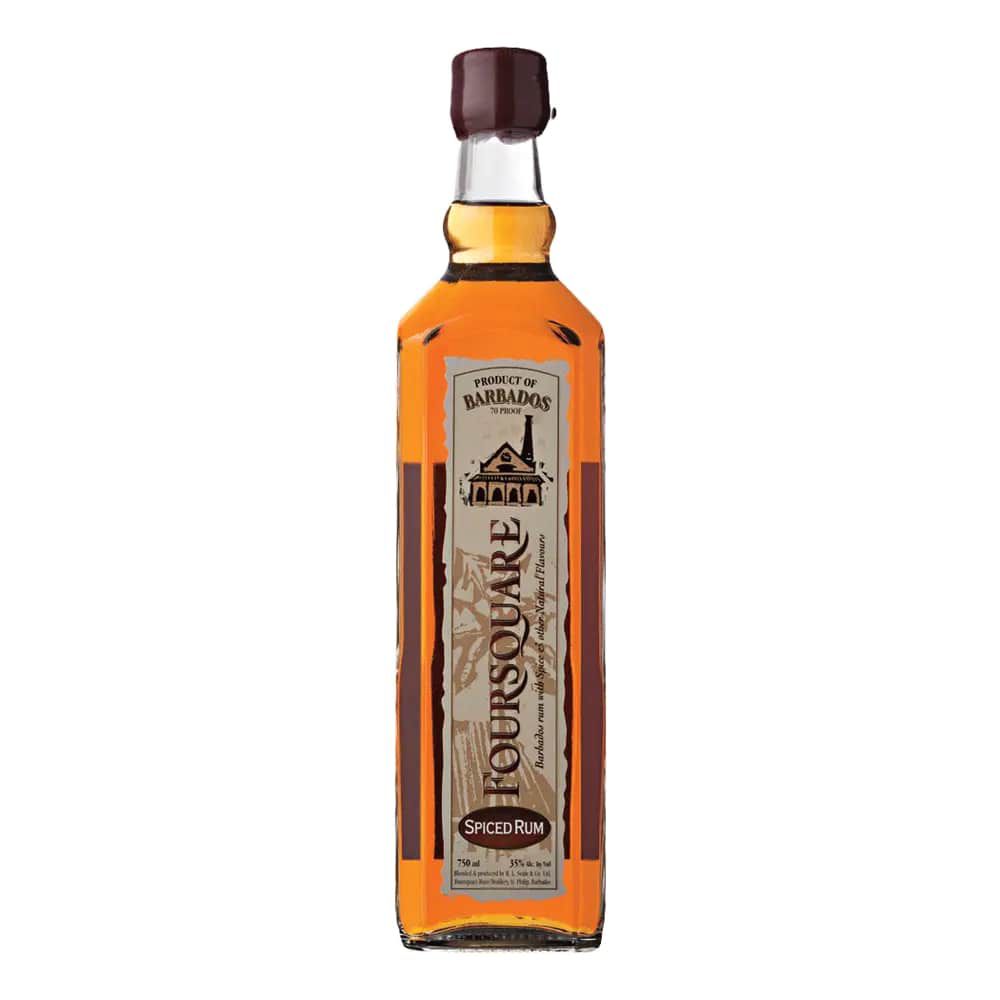 “Foresquare Spiced Rum is from the Foursquare distillery in Barbados, which is known for its small batch and single barreled selections, as well as providing rums for many other companies to be used in their blends,” says Joshua Lopez of American Social in Florida. “Unlike many spiced rums, this one has no sugar or artificial flavors added after distillation. It has authentic flavors of vanilla and cinnamon that don’t hide the rum, which is the point after all. And a plus, this rum has amazing value and definitely outdrinks its price point. This can be subbed into tiki cocktails that call for a milder rum and also has a cinnamon component to it.” 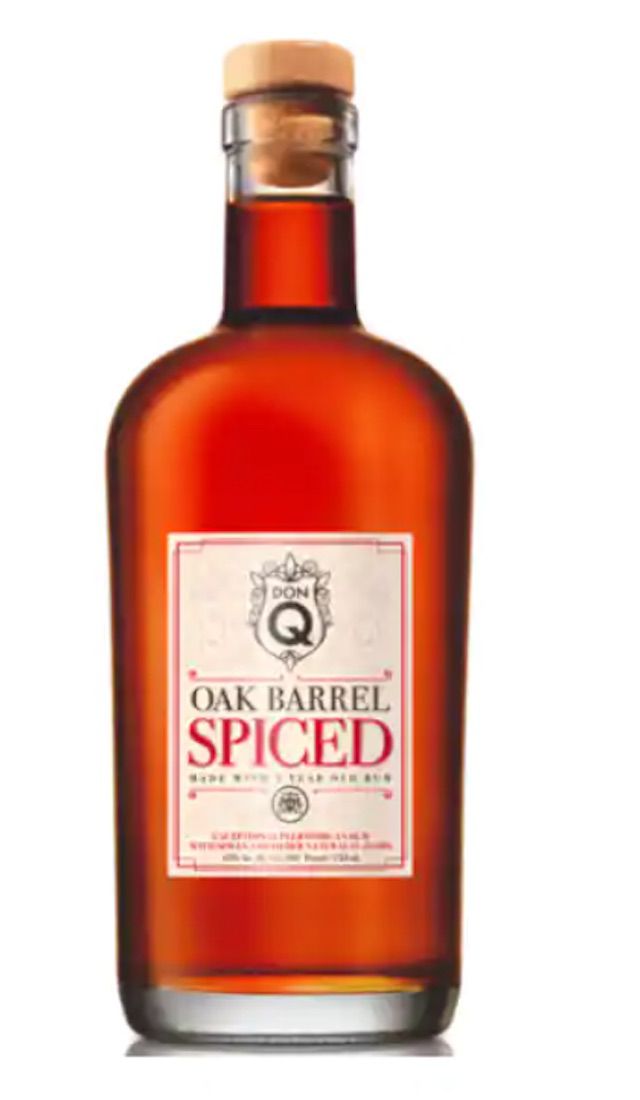 Jose Medina Camacho, bar manager of Automatic Seafood & Oysters in Birmingham, Ala., says Puerto Rico is known for its high-quality rum. One of the best sellers from this island is Don Q. "Don Q Oak Barrel Spiced Rum is one of my go-to rums to use in cocktails in the fall and winter," he says. "Not only is it a good rum, but I also love that Don Q does their part to take care of the environment." 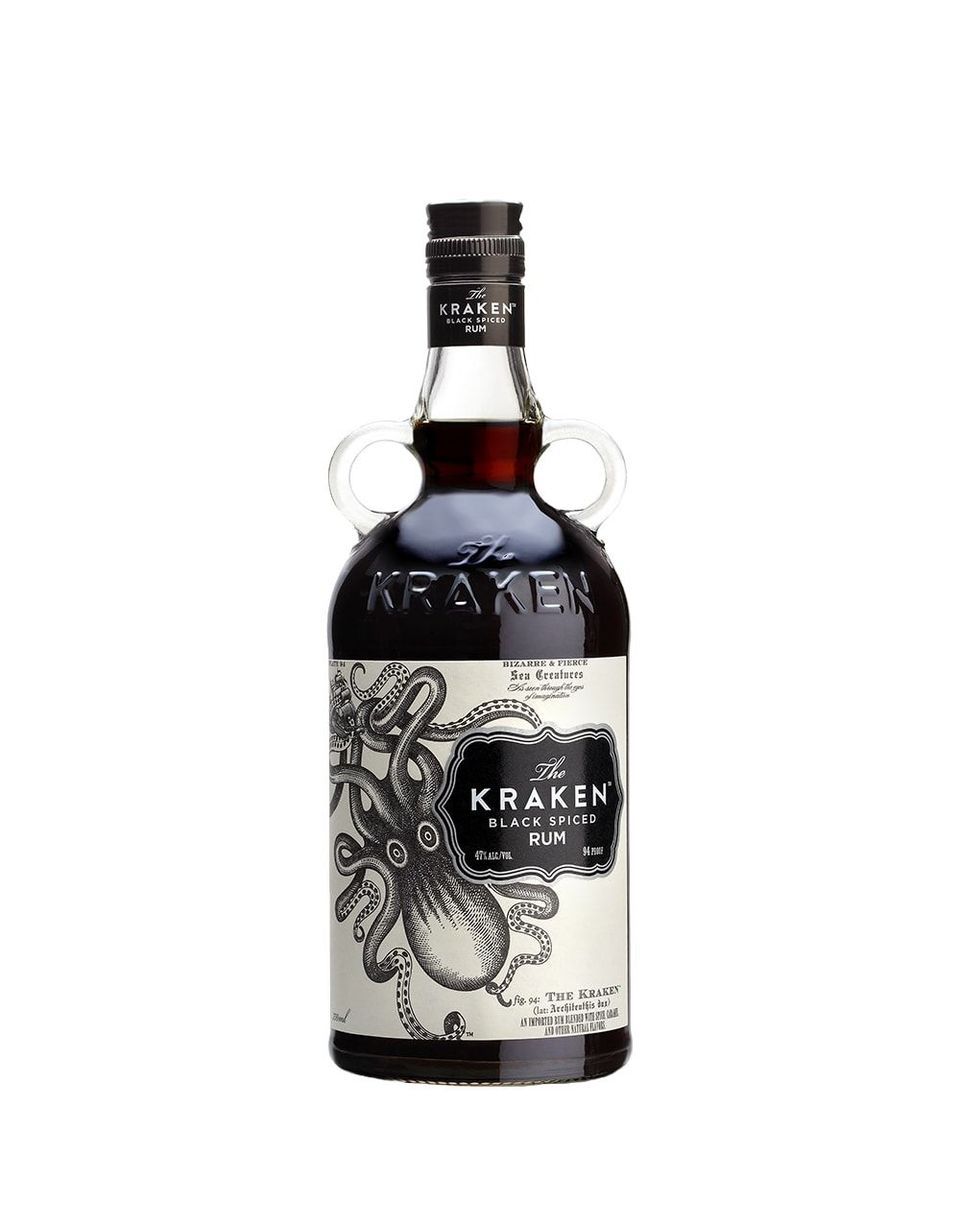 View On Drizly View On ReserveBar View On Flaviar

The Mai Tai is a classic rum cocktail, known as a tiki bar standard. In order to make a good version, a good spiced rum is key. Give The Kraken a try. This dark rum is infused with a “secret blend of spices,” according to the brand, with strong notes of vanilla and nutmeg leading the flavored charge. Bartenders love using this in a Mai Tai or any classic rum cocktail. 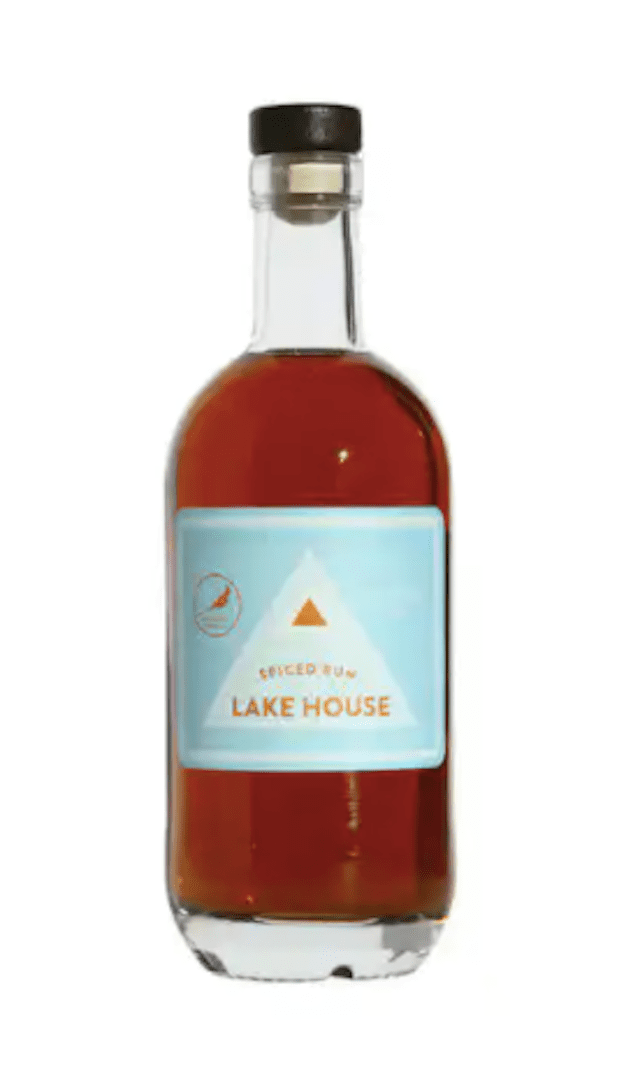 Lake House is made by Indiana’s Cardinal Spirits. "This rum is particularly cool because they naturally infuse all of their baking spices, including black pepper, cardamom, cinnamon, orange peel and vanilla," she says. "The majority of spiced rums add artificial flavors (and sweeteners) to hide a crappy base spirit—however, Lake House does not add anything of that nature." 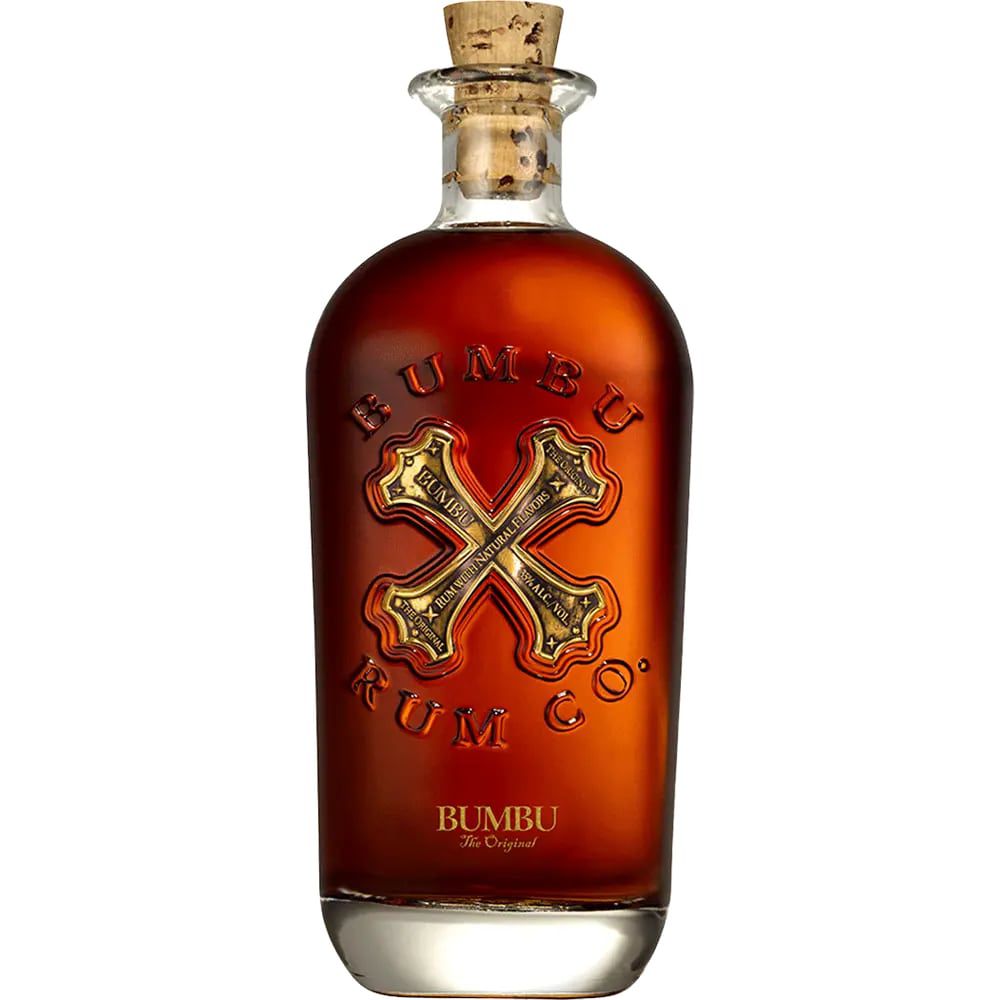 View On Flaviar View On Masterofmalt.com View On Totalwine.com

Bumbu is based on a recipe used in the 17th century, a mixture of spices and natural flavors that give this spiced rum a unique character. It’s distilled on Barbados, and aged for up to 15 years in ex-bourbon barrels, according to the brand. This is an affordable rum as well, giving you a taste of Barbados, one of the best rum-producing countries in the entire Carribbean. 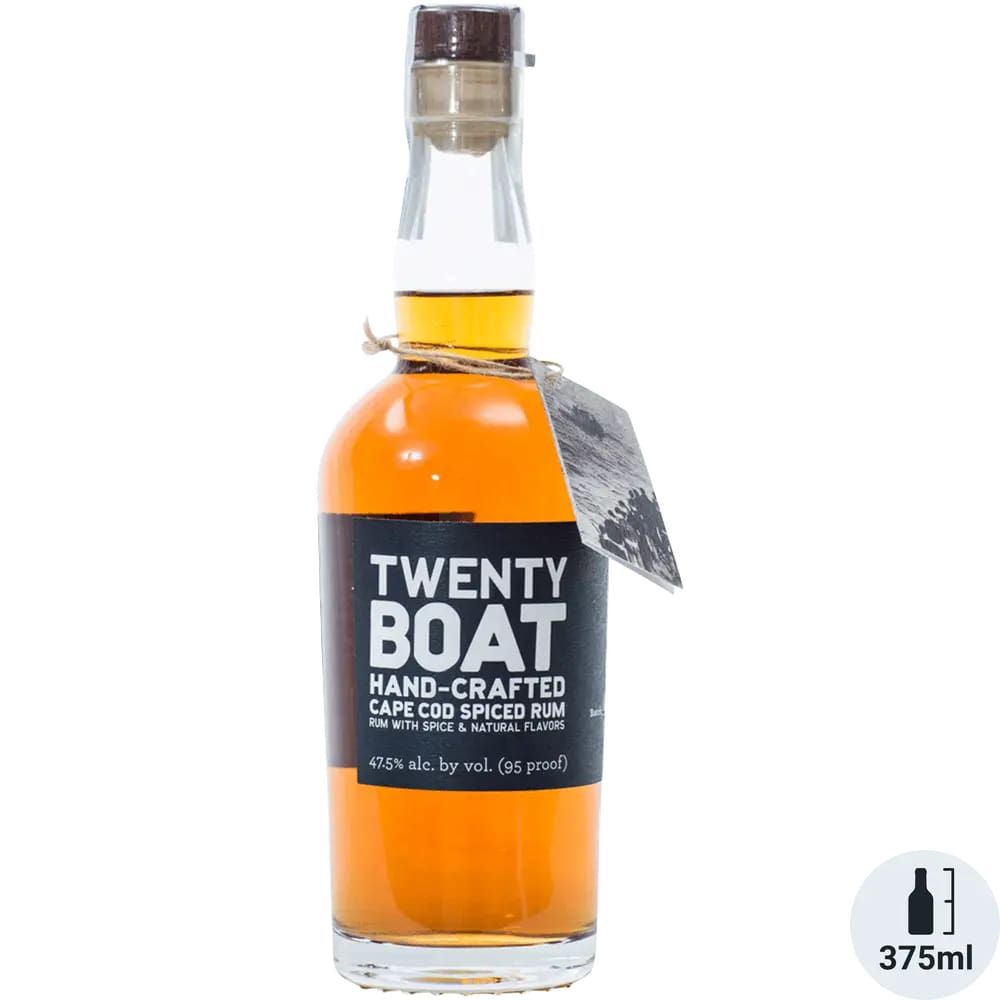 South Hollow Spirits is a small distillery located in North Truro on the outer reaches of Cape Cod. Twenty Boat is named after the rum runners who once scoured the area of Cape Cod Bay and beyond. The spices used to flavor it include cardamom, vanilla bean, anise, and rose hip, all of which can be found at the nearby Atlantic Spice Company. This rum is further proof that the craft movement can make spirits beyond whiskey and gin.

Haiti’s Boukman Botanical Rhum (view at Drizly) is your best bet in the spice rum category. It’s made in the agricole style, from sugar cane instead of molasses, which gives it a unique and pronounced character. Add to that the complex blend of spices used to flavor the rum, and the result is a spirit worth sipping or mixing.

Each spiced rum will use different spices, although the main choices are usually a combination of vanilla, cinnamon, and other baking spices. Depending on how you want to use the rum, check to see what the flavor profile is.

Some spiced rums are very low proof, around 35% ABV. This is fine, but if you’re looking for something that can stand up to being used in a cocktail, you might want to go for something at least 40% ABV.

How is spiced rum made?

Spiced rum is generally made by infusing spice, herbs, or flavors after distillation and aging. Distillation can be done using column or pot stills, and aging is usually in bourbon barrels, although other types can also be used.

How is it different from other types?

The main difference is in terms of flavor. Spiced rum has big and bold notes of things like baking spice, vanilla, and other botanicals, making the rum a good choice to use in various cocktails.

Is spiced rum cheaper than other rum?

Generally spiced rum is inexpensive. Some bottles might cost more than your basic white rum, but will likely be less than a rum with an age statement over ten years. 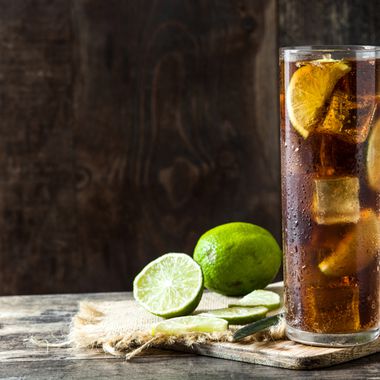