Ben Schaffer is a New York writer specializing in spirits. He has been contributing to Liquor.com since 2017.

In addition to his work for Liquor.com, Schaffer is the publisher of Rum Reader, an online rum magazine. Previously, he cofounded the consulting firm The Best Bar in the World with Sean Muldoon and Jack McGarry of The Dead Rabbit. 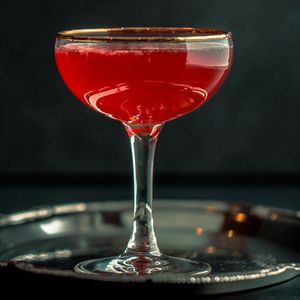 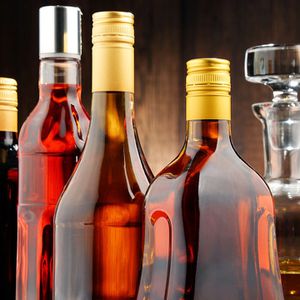 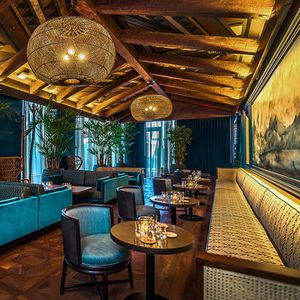 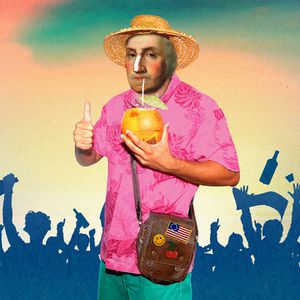 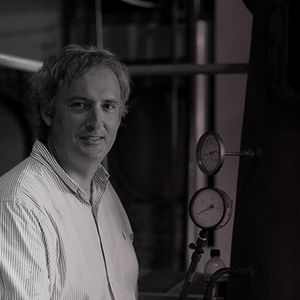 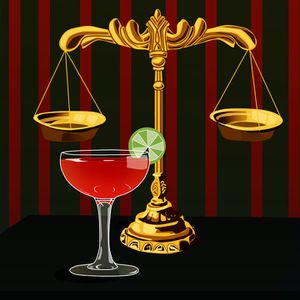 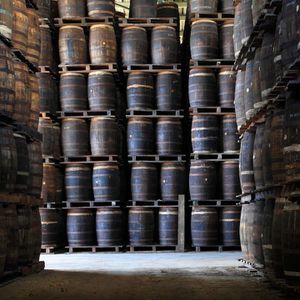