How to Infuse Your Own Gin

Making infused gin is easier than you think.

While vodka and gin drinkers can be as contentious as dogs and cats, the two spirits themselves aren’t all that different. In fact, one could argue that gin was really the first flavored vodka. Infusing alcohol with herbs, spices and other botanicals creates a wonderfully complex spirit that’s at home in cocktails as diverse as the Martini and the Singapore Sling.

It also means that you can infuse a batch yourself easily (and legally) in your kitchen. Juniper berries (which you can find in many supermarkets) are essential, as their sweet and piney taste defines gin. Beyond that, the options, from citrus peels and cucumber to black pepper and ginger root, are pretty much endless.

From the grapefruit-and-clove-centric version created at the former Swann Lounge in Philadelphia's Four Seasons hotel to the simple juniper-and-lemon-flavored one from New York City's famed Aquavit restaurant or the lemon verbena-infused gin from Ray's and Stark Bar at the Los Angeles County Museum of Art, house-infused gins are everywhere. Once you try these three recipes, use them as a starting point for creating your own custom infusions.

To make creating your own even easier, you might give The Homemade Gin Kit a try. It contains two 375-milliliter glass bottles, a tin of juniper berries, a tin of a "special botanical blend," and a stainless-steel funnel and strainer. You choose your own vodka, add the juniper and either the provided botanicals or ones you select yourself and let it steep for a couple of days, then strain it into the provided bottles.

Keri Levins created this simple three-ingredient combination of vodka, juniper and lemon peel—basically gin reduced to its barest essence—during her time as wine director at Aquavit.

Fresh lemon verbena leaves from the restaurant’s own herb garden are the secret to the gin dreamed up by Paul Sanguinetti while he was at Ray’s and Stark Bar at the Los Angeles County Museum of Art. It starts with a combination of a Polish potato vodka and a premium organic vodka from Croatia, then joined by juniper berries and the peels from half a dozen citrus fruits, plus caraway seeds and star anise pods.

Michael Haggerty created this gin when he was the head bartender at Philadelphia’s Four Seasons hotel and served it in drinks at the hotel’s bar, then called Swann Lounge. Its flavors are bold and assertive, with grapefruit and clove holding center stage while angelica root, cassia bark and fennel seeds play supporting roles. 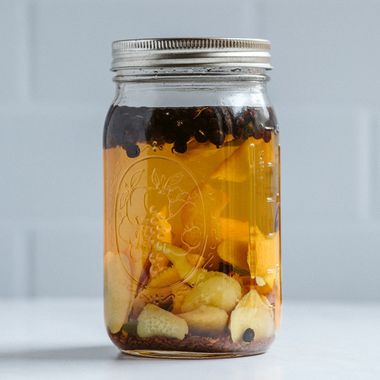 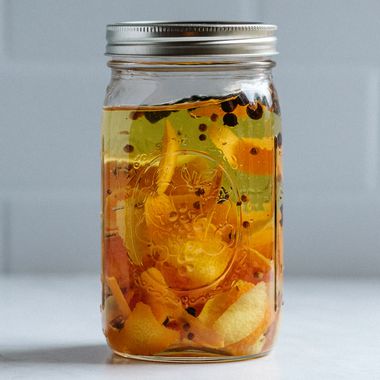 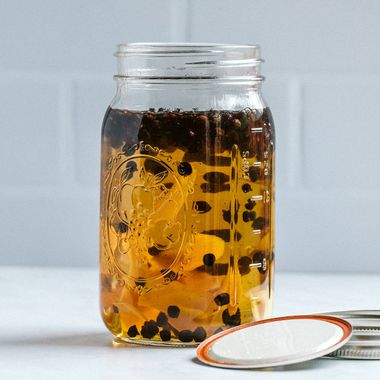 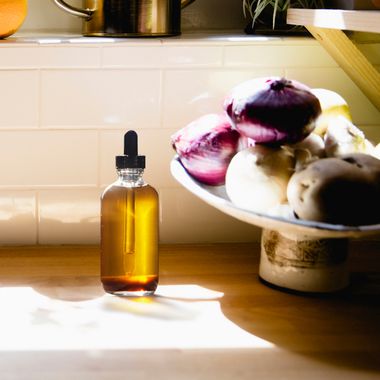 How to Make Your Own Bitters 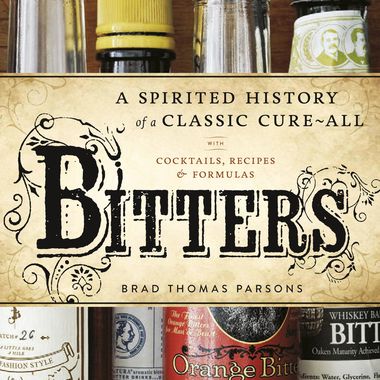