“Vodka is a feat of engineering,” a craft whiskey distiller told me years ago as we walked among his barrels. Flavor, he claimed, was besides the point for those trafficking in the spirit most famous for tasting like nothing. The thought was not novel, of course. It’s commonly accepted that vodka has been a spirit maligned, something for sorority girls to mix with soda water. But that has changed. Now big brands want you to take their product seriously as a terroir-driven spirit, made with care from well-sourced ingredients. Belvedere vodka has launched single-estate ryes. Tito’s has a label boasting that it’s “handmade.” Smirnoff proudly announced in October 2018 that it’s officially GMO-free.

That effort has not gone unnoticed. “To best understand the state of craft culture within the spirits industry, all one has to do is look at how brands are marketing their vodka,” says Victoria Cooper, a spirits publicist and writer. “No longer are the days of feel-good taglines like Smirnoff’s ‘Pure Thrill’ campaign of the late ’90s.”

Today’s vodka drinkers want the same kind of story a bourbon lover might be after: history, a sense of place and the knowledge that humans had a hand in developing the flavor. “As long as we continue to be craft-obsessed, I think there’s no end in sight for the discussion of vodka as an agricultural product influenced by earth, water and sky,” says Cooper.

All About That Base

Olivia Hu, the beverage director at Sunrise/Sunset in Brooklyn’s Bushwick neighborhood, agrees that the relatively new interest in vodka’s agricultural origins and the marketing shift that has accompanied it have been a good thing. She has been using Fair quinoa vodka in a house cocktail for several years. The fair-trade-certified spirit is made with Andean quinoa rather than a more traditional potato or wheat base.

“It’s valid to question the meaning of these labels,” says Hu. “However, spirits are made from food products and are ultimately part of our food culture.” As people have become concerned with the origins of their food, spirits have naturally followed suit. She also points to an oat vodka out of Utah called High West 7000, which is distilled from pure snowmelt mineral water in the area. In upstate New York, there’s 1857 Spirits, which makes a farm-based potato vodka. For a bartender, it makes sense to reintroduce consumers to vodka through these smaller brands that have clear origins and ingredients, as well as distinct flavor profiles.

This emphasis on flavor has been a boon to farmers. Corbin Cash was started by David J. Souza, a fourth-generation California sweet-potato farmer who began making vodka with the root vegetable in 2007. For him, it was a clear way to use produce that couldn’t be sold because of imperfections.

“We were looking for sustainability and diversification, and we had a product that wasn’t quite right for market, whether it was scratched or just misshapen,” says Souza. “Instead of just selling those for cattle feed, which we wouldn’t get much money for, I figured out how to distill them.”

While vodka came first, Souza is now also distilling gin, whiskey and barrel-aged liqueur. He has been able to take advantage of the specific space created by the new pursuit of craft in vodka that has emerged by producing an earthy, textured product with a distinct nuttiness. “That’s based on the blend of sweet potatoes that I use to make it, because those varieties have a nutty undertone to them,” he says.

To Souza, if you’re not tasting the original ingredients being distilled, “you’re drinking the wrong vodka.” As long as a product hasn’t been overly distilled, it will reflect its terroir. “Odorless and flavorless is water,” he says.

While the vodka market is soft right now because of oversaturation, Souza says, “Once people sip through the clutter, I think vodka will have a resurgence.” Little by little, drink by drink, those who believe vodka is nothing but a boozy science experiment will change their minds. 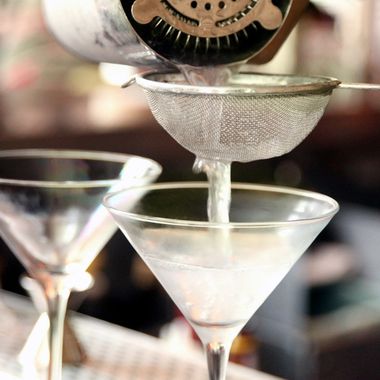 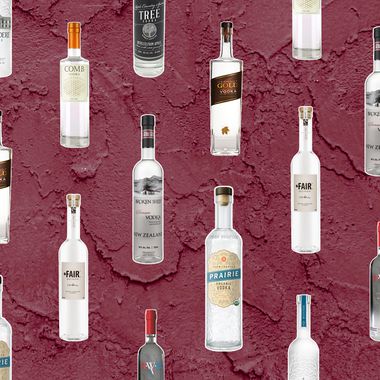 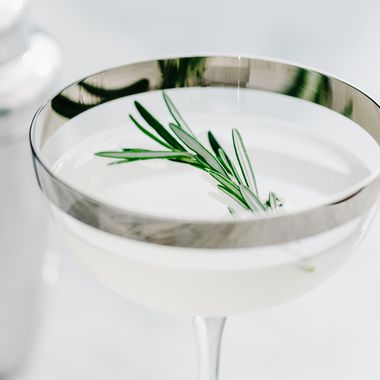