Ah, Trader Joe’s, how we love you. A favorite among the budget-conscious and healthy eaters among us, TJ’s is where you can grab quality produce, earth-friendly skin care products and toiletries without killing your bank account. But did you know you can stock up your liquor cabinet, too? And no, we’re just talking about Two-Buck Chuck. We mean the hard stuff, folks.

Most of you already know Trader Joe’s sells some good liquor brands (including Milagro and Hendrick’s), but some may not know there are also Trader Joe’s branded spirits. TJ’s has managed to have its own versions of everything from scotch to tequila, but there’s still one question: Are they any good? Even for their extremely low price?

To answer that question, we paired up with Crystal Chasse from San Francisco’s Blackbird and Dirty Habit and tasted them one by one. Our fifth installment is a review of the Highland single-match scotch ($30).

Like TJ’s bourbon, this single malt isn’t too complex. Unlike its bourbon, this scotch has a nice balance and solid finish. It explodes with the flavor of honey; it’s right there in your face. The finish has a some green or black pepper notes, and when sniffing, there’s a light florally smell. This probably won’t be your favorite scotch, but for the price, it’s really not bad. Try it in a Hot Toddy.

Verdict: Not too shabby 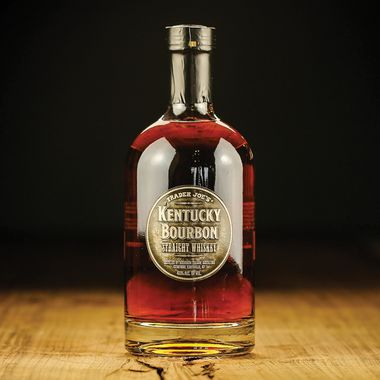 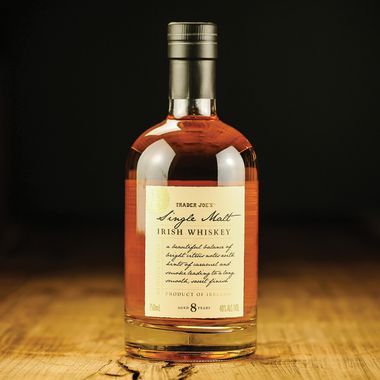 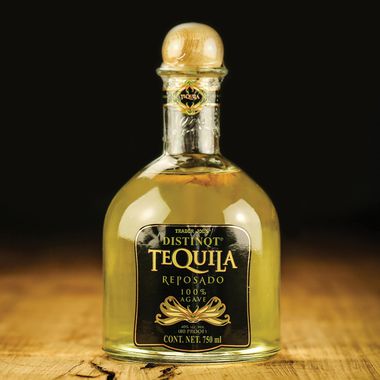 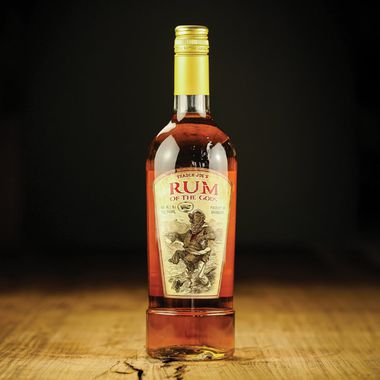