A few years ago, the otherwise scrupulously accurate historical novelist Thomas Mallon began Bandbox, a comic romp set during Prohibition, with its hero mistakenly putting a bottle of vodka into the interoffice mail. Mallon got the pneumatic-tube mail system right, but when it came to booze, his research skills failed him. Americans simply did not drink vodka, not in 1928.

Sure, we had heard of it. Every time newspapers mentioned Russia, it seemed, they threw in a line about the fiery liquid. And if you looked hard enough, you could probably find a bottle, at least if you lived in a place with Eastern Europeans.

But those people, you see, would have been drinking the stuff in straight shots. In America, however, we liked cocktails. And the first vodka cocktail on record comes from New Hampshire, when in 1905 a bartender mixed a few up for some visiting Russian dignitaries. Alas, we have no recipe.

The first one of those dates back to 1911, from the St. Charles Hotel in New Orleans (the Big Easy always was a broad-minded town when it came to pleasure). A straightforward mix of vodka and an imported rowanberry cordial, this “Russian Cocktail” was tasty, but perhaps a trifle obscure to become popular. The same could be said of San Francisco bar pioneer Bill Boothby’s 1914 Peace Cocktail and one made at the Waldorf-Astoria in New York, whose complex formula has been lost.

During Prohibition, vodka cocktails flourished in Europe, where exiled American bartenders learned to use local ingredients. After repeal, the concoctions were the hipster’s secret handshake. As columnist O.O. McIntyre wrote in 1934, “all the smart bars here [in New York] are now serving vodka, and many of the accomplished drinkers are quaffing it in lieu of their favorite tipple.” And the earliest Vodka Martinis and Vodka Collinses date to this period. So do a few more interesting drinks, though.

My favorite is a simple one from New York’s famed Russian Tea Room, which in 1938 put out a vodka cocktail booklet. If that fact alone doesn’t prove that the liquor had finally arrived, a sip of the Gypsy Queen will seal the argument. 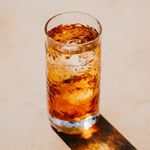 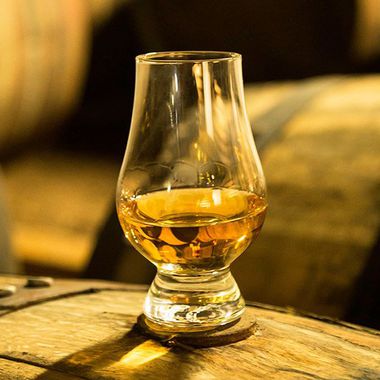 What Kind of Liquor Are You According to Your Sign? 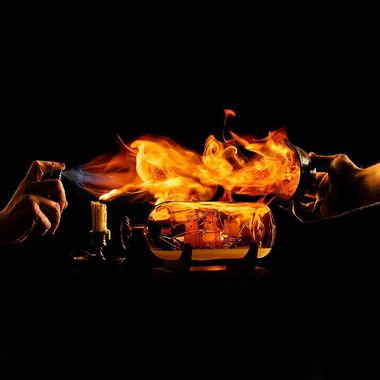 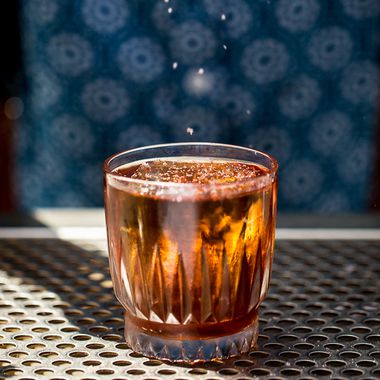