This NYC Bartender Is Fighting for a Healthier Lifestyle. Literally. 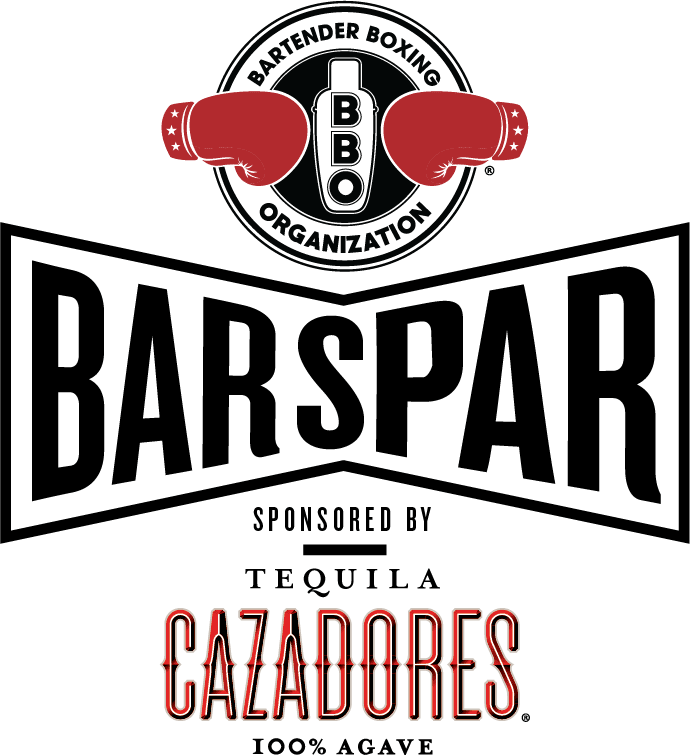 More and more bartenders are realizing that a healthy lifestyle isn’t easily compatible with their chosen profession. Constantly being surrounded by alcohol is the most obvious challenge, but there are more mundane challenges in the way of wellness goals. Samuel Willy, a New York City bartender, knows this well.

“You have an inconsistent schedule, working long and late hours,” says Willy. “Usually, the only restaurants open after a shift aren’t the healthiest options.”

When you have such an exhausting, chaotic job, getting healthy takes more than signing up for a gym membership. Like so many bartenders, Willy wanted to be more active but needed a structured routine to create better habits that truly stick. This is what drew him to Bar Spar, a boxing program from the Bartender Boxing Organization and sponsored by Tequila Cazadores.

“I have witnessed friends’ journeys through Bar Spar, and it really helped them build a healthier lifestyle. What I found most impressive is how the bartenders who participated would maintain the routine and continue boxing after their time in the program ended.”

When Willy was selected as one of the New York bartenders to join Bar Spar, he soon began working out three to five times a week with a professional trainer at Gleason’s Gym in Brooklyn. These regular workouts almost immediately had a positive impact on his bartending career, in addition to his health.

“I get up earlier and feel more energized throughout the day. It has been fantastic so far.” Of course, boxing multiple times a week does come with its own challenges. “I’ve been learning to live with constantly sore abs and shoulders.”

Still, Willy has found that the benefits of boxing far outnumber the bruises and sore ribs. It’s particularly good for bartenders, since it gives them another craft to obsess over and perfect.

“It’s way more technical than it looks,” Willy says of boxing. “Like bartending, it’s all about muscle memory. You don’t have to think twice when someone asks for a Martini—or delivers an uppercut.”

Willy has had years to develop his muscle memory behind the bar. He’ll have to speed up the process for boxing because he has a Bar Spar match in New York City on November 6. Willy’s opponent should be worried because he has already starting to talk like a pro boxer.

The result of the match is hardly as important as the work Willy did to get into the ring. He has found a way to be a healthy, active individual while working as a professional bartender. Most people in the industry know achieving that kind of balance isn’t an easy fight.