For Steve Schneider and fellow bartenders at New York City’s Employees Only, what began as an emergency fund at the bar has birthed a forthcoming bar of its own: The Strangers Club in Panama City. “We had the idea six or seven years ago to start putting $20 in an envelope at the end of every shift in case something happened to an employee or their family,” says Schneider. “Our dishwasher got sick, and we gave him money, and one of our servers got hit by a car, and we gave her a few bucks to cover expenses. We called it the Bar Boys Fund.”

After a few disaster-free years, the fund turned into a travel resource, with bartenders lighting out in shifts to visit different distilleries, bars and cities around the world. In early 2015, when a group visited Panama, they were immediately smitten.

“We fell in love with the city and its culture. It’s a place where a ton of nightlife goes on and people love to go out and have a good time. The city is also committed to making sure that nothing loses its charm. Buildings still have to look a certain way, so they’re keeping their heritage while simultaneously growing,” says Schneider. “We struck up a conversation with our local partner, and he wanted to open a place, and that’s where we came in. So five of my colleagues and I raised money on our own, and here we are.”

Panama is such a robust port city (hello, Panama Canal!) that the drink menu and cuisine will reflect a similar sort of international ebb and flow when it opens later this year. “Panama is a place for trade, and that’s why the bar is called The Strangers Club,” says Schneider. “It’s pulling from all different spots across the world and providing a platform for hospitality that’s unique to Panama.” The bar’s name is also a nod to an old bar in Colon, Panama, known as Strangers Club, which operated from 1920 to 1970.

The opening menu will push and pull between old classics and new creations, offering a roster of drinks that appeals to both low-key sippers and the truly adventurous. The bar also hopes to provide an opportunity for up-and-coming apprentice bartenders who can eventually open their own spots, contributing to Panama’s rise in the global cocktail scene.

“Panamanians love drinking rum, and I’m looking forward to being constantly inspired by all the fresh fruit in the country. It’s always going to be innovative.” Schneider points to an already well-loved drink from the Employees Only menu, the Thunder in Paradise (made with aged rum, orgeat, sherry, lime and cream of coconut) as an example of something to expect at The Strangers Club—“like a Painkiller meets a Piña Colada,” he says laughing.

“The group of friends who started putting 20 bucks in an envelope now have something they can own,” says Schneider. “The project is going to make me so proud regardless, because it’s money that we saved. It’s the ability to buy something without having to answer to anyone. I can’t think of very many bartenders who have done that. We’re the same team, same squad—family, for sure.” 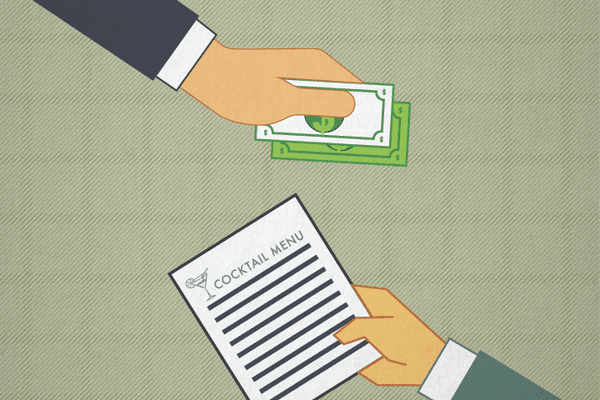 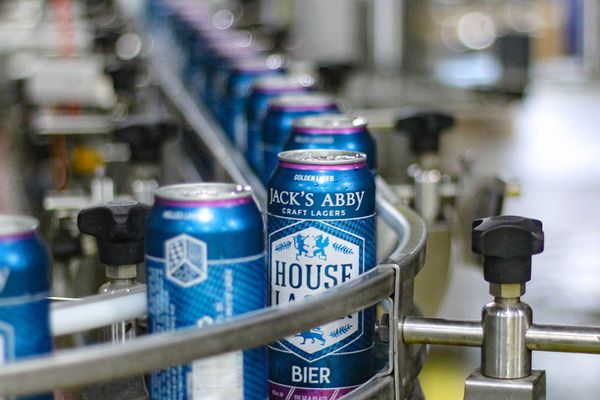 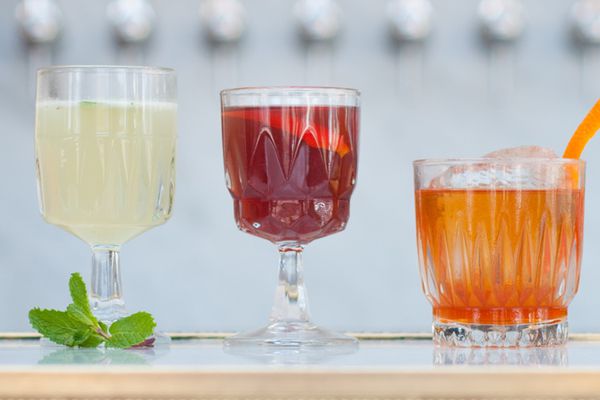 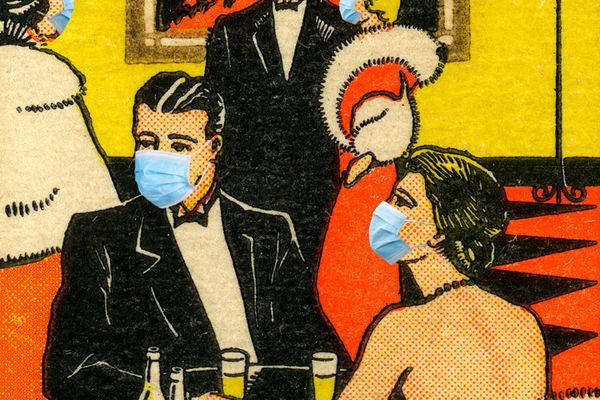 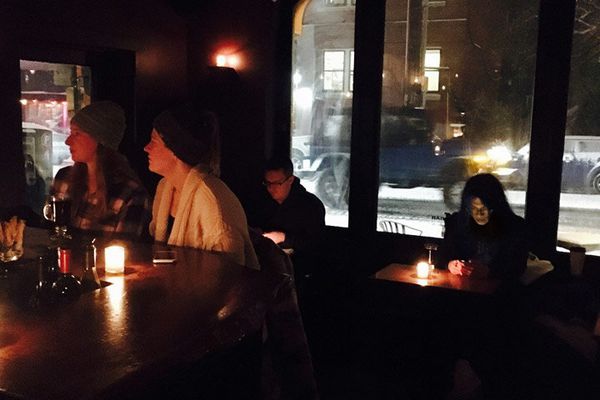 These Might Be the 6 Tiniest Bars in the USA 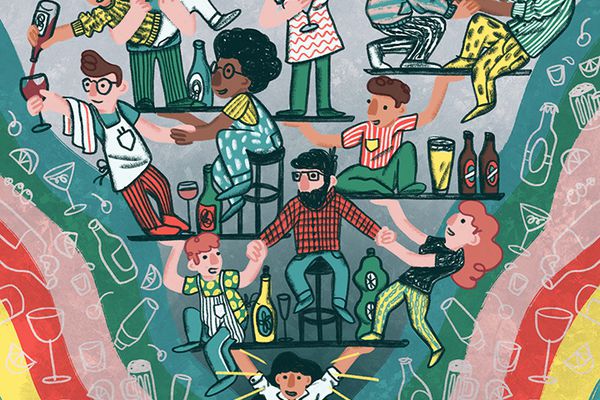 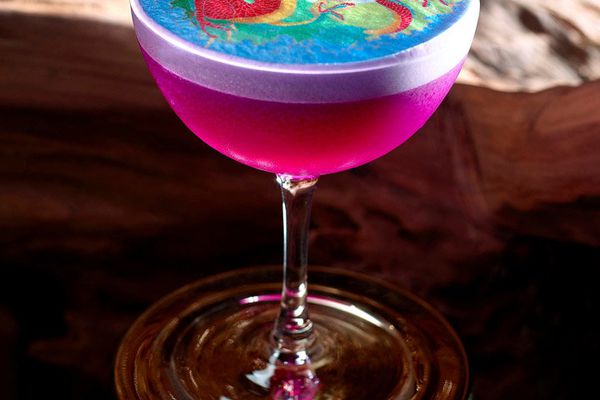 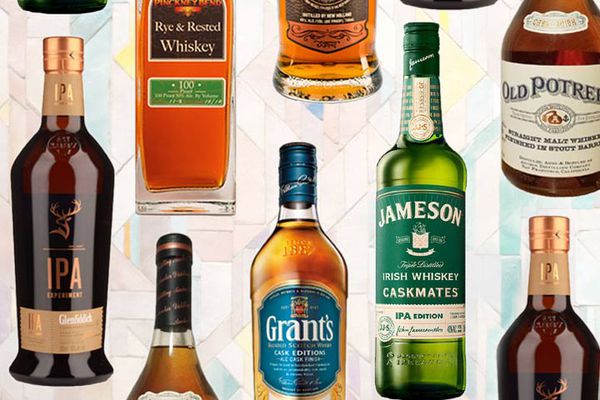