Would you drink rum made from beets? Not from sugar cane. Not from molasses. Beets. Now you can. Stoneyard Colorado Rum is billed as the state’s first “farm to flask” rum. And while sugar cane, the traditional ingredient used for making rum, grows well in tropical climates, it doesn’t do so well in Colorado’s colder temps. But beets, which also produce sugar, thrive there.

Stoneyard Distillery, located in Western Colorado’s Eagle Valley, about 30 minutes away from the famed ski slopes of Vail and Beaver Creek, opened its doors in late summer 2014. The distillery was founded by two pilots, Jim Benson and Max Vogelman, after they banded together to pursue larger production of Vogelman’s hobby garage-brewed rum.

Built on a plot of land leased from Vogelman’s family, who had operated a stone quarry on the site (hence the distillery’s name), Vogelman custom-built the distillery’s column still using parts sourced from the historic Hostess cake factory in Florida. The name of the still: Twinkie.

So how does beet-sugar rum taste? Bottled at 42 percent ABV, it’s clear in the glass, with a distinctively sweet marshmallow-like aroma and flavor, and an elongated finish. “The style is very simple,” says Vogelman. Compared to spirits made from grain, sugar cane or molasses, he describes the beet-sugar distillate as “clean” and different from the sticky-sweet flavor profile many people associate with rum.

Stoneyard is sold solely in Colorado right now ($20 for a 750 ml bottle), but the company hopes to expand distribution eventually, says Vogelman.

Forthcoming bottlings include a gold rum, which Stoneyard currently is aging in bourbon barrels sourced from Colorado’s Breckenridge Distillery and Laws Whiskey House. “It’s been sitting in barrels for 18 to 19 months; it’s ready to go,” says Vogelman. A Cinnamon Fire flavored rum, loosely inspired by the popular cinnamon-flavored Fireball whiskey brand, will also be launched in the coming months.

Clarification: Some rum fans have protested that a product distilled from a raw material other than sugar cane cannot be considered rum. Nonetheless, the TTB has indeed approved Stoneyard to be labeled as a rum 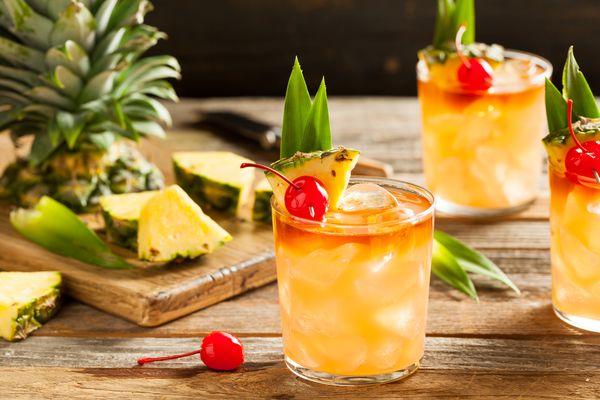 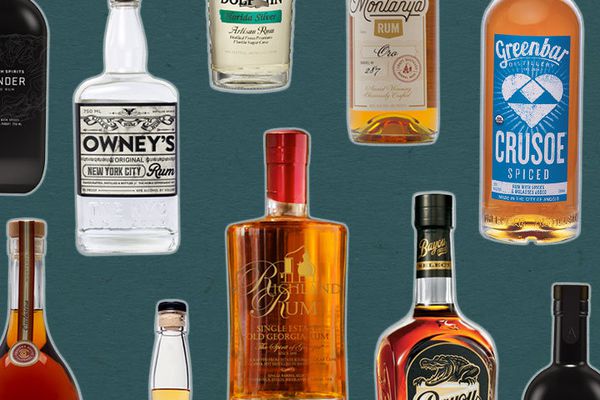 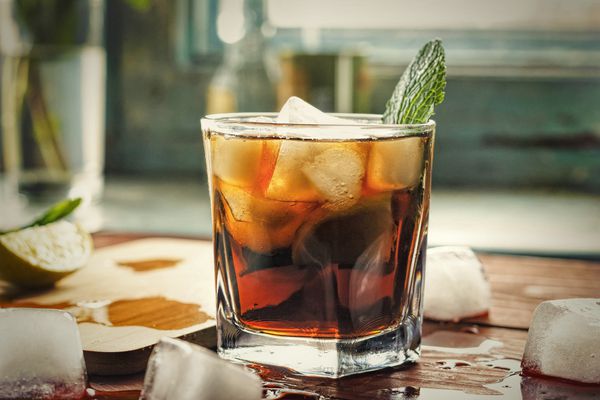 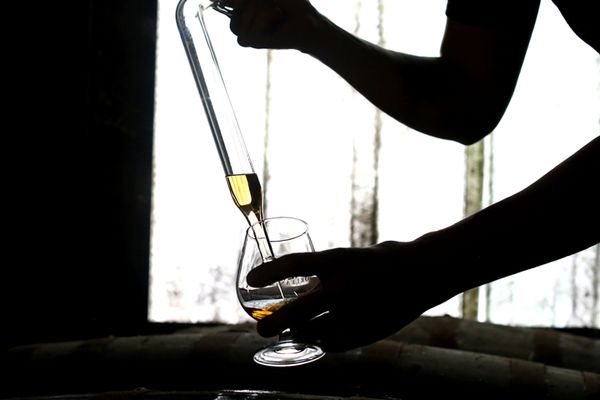 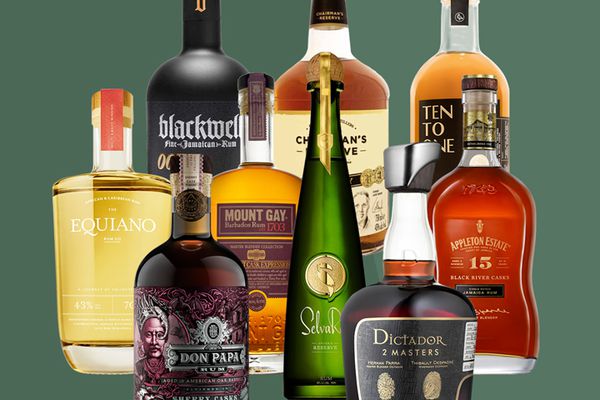 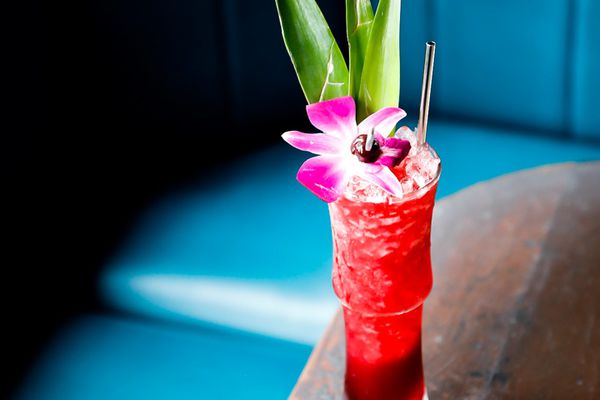 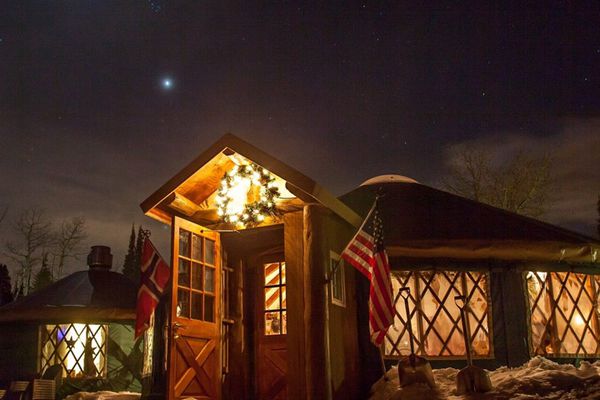 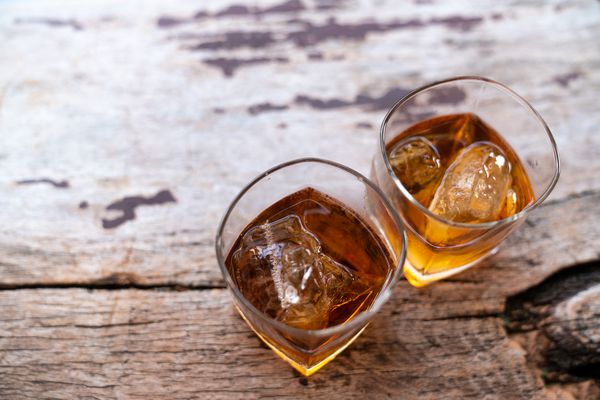 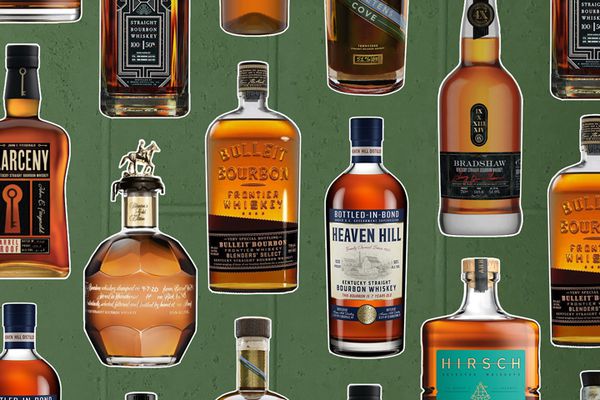 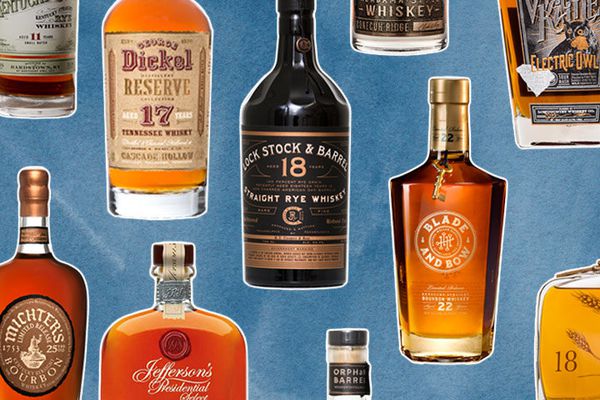 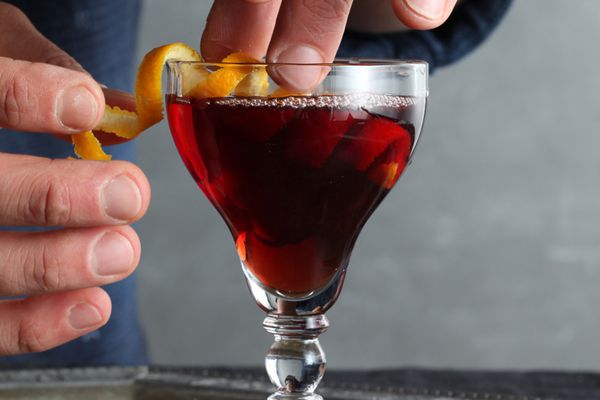