If you really want to nerd out about rum, you have to go meet The Professor. And you won’t find him behind any bar. A retired maritime attorney living in New Orleans, “Professor” Steve Remsberg is a private rum collector whose thousands of bottles run the gamut from priceless iterations dating back to the late 1870s to your modern standbys.

“Good rum is an infinitely complex spirit, because each island and each brand has its own unique style,” says Remsberg. The owner of the world’s largest rum collection, Remsberg has an unflinching devotion that spans decades—and nearly 12,000 bottles. “It doesn’t get the respect it deserves,” he says. “I still can’t identify a single other major collector.”

Remsberg talks about his first sip, today’s rum renaissance and how the hotel that inspired The Shining has a surprisingly robust history with the spirit.

Where did you first taste rum?

“I was about 17 years old. My brother won a fellowship after graduating from university to spend a year in London, and at the end of that time, they sent me over with the $500 dollars I’d saved up from my paper route. He took me to the Trader Vic’s in the London Hilton, which was a shock for a little kid who had just gotten off the plane from rural Kansas. That’s probably why I’ve been so fascinated ever since.”

Do you have a favorite rum?

“My favorite rum is one that’s no longer made: the classic J. Wray & Nephew 15-year-old rum from Jamaica—my all-time favorite. It hasn’t been made since 1970. I’ve searched the world for a bottle—and still do.

I picked one up just last summer. I got a call from a woman in Houston who said she had a few old bottles of rum and asked if I would be interested. I said sure, and one of them ended up being the original 15-year. She refused to let me pay for them.”

What was your biggest rum score?

“I was contacted on the internet by someone from Estes Park, Colo., about six or seven years ago, and he told me this story about how the owners of the Overlook Hotel—you know, the one from The Shining—needed to enlarge their outdoor swimming pool, so they were excavating.

One end of the pool hit a brick obstruction, and they looked at each other and said, “What the heck is that?” Turns out it was the cellar of the man who originally built the hotel, and it was stuffed with all kinds of wine and liquor from around the turn of last century and older. He had a hell of a collection.

I ended up with the rum from the cellar, and I’ve kept the collection together, including two bottles of Old Medford. That’s just a legendary rum. It was the greatest ever in New England during the 1880s, and there’s one with a label dated 1876. I got the whole collection for about $5,000, but I’ve found that the Bacardis in there alone are now worth about 14,000 pounds each. The Old Medford is priceless.”

Is this a good time to be a rum drinker?

“This is the biggest era ever for rum. The only period that could surpass it would be the decade between the end of Prohibition and the beginning of World War II, but we’re living in the biggest rum renaissance since the 1930s. People care about spirits, and cocktails, again.”

Did you buy rum on eBay?

“I have about 11,000 or 12,000 bottles of rum in all, and 90 percent I found on eBay years ago. It was unbelievable what was turning up as the Greatest Generation passed away. Everyone my age was cleaning out grandpa’s cellar or barn, and if Grandpa had a taste for liquor, there were old bottles. Well, what do you do with it? Any smart father would say, ‘It’s a shame just to throw this away.’ And a kid would say, ‘Let me list it on eBay for you! People will buy anything!’ Today, though, they’ve banned the sale of unopened bottles of liquor or wine. Kids now are very advanced.”

Why do you collect rum?

“For me, collecting rum has been something of an obscure search, but I know more about the brands available 100 years ago than anybody because, until recently, it hadn’t been written about. I was at the right place at the right time. I love to tell these stories.”

Do you have a favorite rum cocktail?

“The Jamaican classic—Planter’s Punch. It’s harder to find these days, but it’s perfect. It has everything in it a rum drink should.”

*There’s a cocktail named after Remsberg on the menu at Latitude 29 in New Orleans, which is equally delicious. 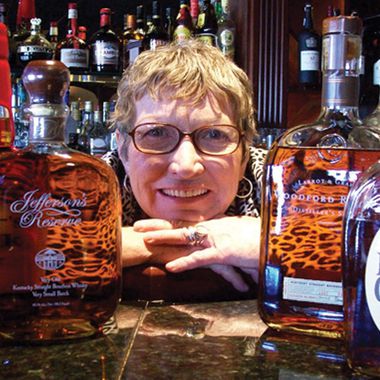 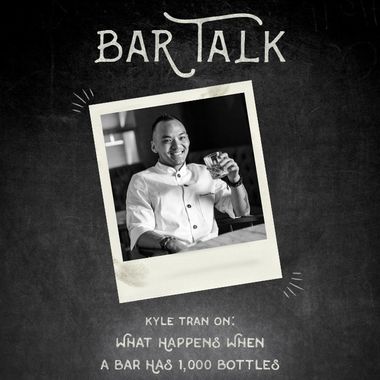 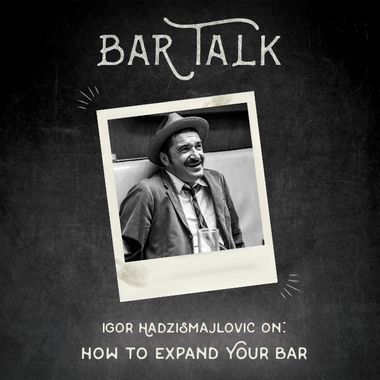 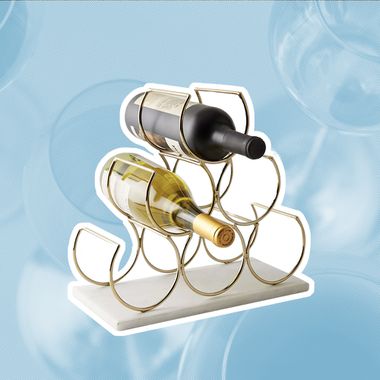