Was SoCo the original bottled cocktail? This sweetened whiskey favorite has a long and venerable history, as told in “The Bourbon Bartender,” a book celebrating America’s signature spirit written by NYC bartenders Jane Danger and Alla Lapushchik.

The story of Southern Comfort begins in 1874, when Martin Wilkes Heron flavored bourbon with honey, citrus and spices at McCauley’s Tavern, a saloon in New Orleans’ French Quarter. The original recipe was called the Cuffs & Buttons, the authors posit, because the shape of the ingredients that went into it resembled cuffs (citrus swaths) and buttons (cloves).

Apparently, the cocktail in a bottle packed quite a wallop. McCauley’s Tavern featured a sign that read: “Two Per Customer. No Gentleman Would Ask for More.”

In 1889, Heron moved to Memphis and patented his concoction. The label read: “None Genuine but Mine.”

After Prohibition, Southern Comfort became its own kind of base spirit. In 1939, David Selznick released “Gone with the Wind,” the film adaptation of the 1936 Margaret Mitchell novel. An honorary cocktail called the Scarlett O’Hara followed, made with Southern Comfort and cranberry and lime juices. The drink reintroduced the flavored whiskey to a new generation of imbibers.

Despite that genteel reference, by the 1980s, SoCo, as the brand was shorthanded, was best known as a shooter, often paired with a squeeze of lime. “A generation of college kids overdid it, as only unsupervised young adults can do, relegating Southern Comfort to dorm room or frat house parties,” conclude the authors. 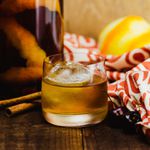 In 2016, Brown-Forman Corporation sold the Southern Comfort brand to the Sazerac Company, returning it to Crescent City origins. A year later, Sazerac announced plans to update the formula, revealing that for decades SoCo had been made with grain-neutral spirits, not whiskey, and going forward that would change, drawing from Sazerac’s stocks of North American whiskey.

That’s right—North American whiskey, which might mean rye, Canadian whisky, bourbon, other American whiskeys or a blend of any or all of the above. Since the corporation has declined to provide additional details about that whiskey, perhaps the only way to try the historic bourbon-based SoCo for certain is to whip up a DIY Southern Comfort for yourself. 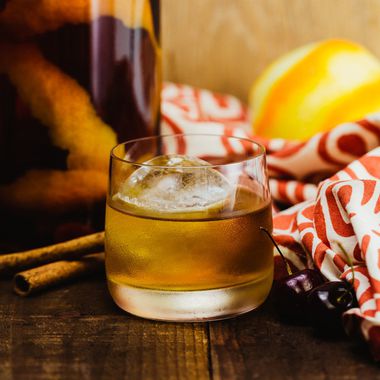 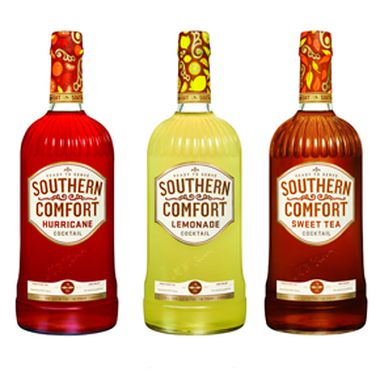