To love rum is to have to become somewhat of an expert in its regional variations. That’s what happens when a spirit is produced in 70 countries, all using different methods and raw material. It’s no surprise, then, that many consumers rely on the number on the label to provide some guide to quality. But that number, which is supposed to refer to the youngest rum in the blend, doesn’t tell the whole truth.

“At one point in time, that ’23’ [on Ron Zacapa 23] meant that the rum was 23 years old,” says Dani DeLuna, a rum educator, Cane Club Collective founder and rhum runner for Boukman rum. “Now, it’s simply a marketing technique.”

When I ask Rebecca Quiñonez, the owner of Q Consulting Firm and former global brand ambassador of Ron Zacapa, whether an age statement is any indication of the flavor or quality in the bottle, she says that while most people would say yes, she emphatically disagrees.

“There’s a level of expectation you have when tasting a rum aged more than 10, 15 or 20 years. You expect it to be rich, complex, flavorful and balanced,” she says. “You want the rum to draw you in and continue to evolve like a great wine, but not all aged rums have these characteristics.”

Younger rums, she says, can often have those characteristics depending on the raw material, whether it’s first-press sugar cane juice or molasses, the characteristics of the barrel in which it’s aged, and the method of production.

Consider how many Central American countries use the solera method, says DeLuna. Solera, she explains, “is a method developed in Spain that goes something like this: Imagine a room full of barrels. You make a spirit and put it in the first barrel, then you empty almost all of the first barrel into the second. Rinse and repeat until you’ve gone through all the barrels in your solera. Then you make a second batch of the spirit and do the same thing over again. Meaning, there’s something from the first batch in every barrel but only a minute amount.”

If you’ve used this blending technique for 25 years, you can say that the rum has been aged for that long, but most of it will be significantly younger. A label doesn’t tell you that.

Where a rum has been aged also comes into play. As a bartender at New York’s Covina and rum enthusiast, Rafa García Febles says, “Rum aged in the tropics is going to undergo different chemical changes than rum aged in London docks, as everything from temperature to humidity to sunlight to elevation affects the rate and style of aging.”

And the barrel plays a role: “A rum aged in new charred American oak in Guyana might taste fully mature after five years, and one aged in London in ancient used cognac barrels may be just getting started.”

Luckily, there are a few rum-producing nations with strict guidelines in place. “Countries with firm age statements for rum include Barbados—the ancestral home of rum—Jamaica and Puerto Rico,” says García. “On these islands, ages stated on the bottle must refer to the age of the youngest spirit in the blend—similar rules govern scotch and bourbon. In Puerto Rico, he says, “rum must be aged for at least three years to be labeled ‘rum,’ even clear rums, which achieve their clarity through charcoal filtering.”

Guyana also has strict aging laws in place, as evidenced well by El Dorado 15-year-old, and the agricoles of Martinique and Guadeloupe follow the V.S./V.S.O.P./X.O. age conventions of French spirits.

Consumers are beginning to care about all this when it comes to rum, thanks to the popularity of single-origin spirits that are able to be more effectively controlled, like mezcal and bourbon. “In the same way that people collect whiskey, they are beginning to collect rum,” says DeLuna. “And the internet has helped drive transparency.”

But what would help make all of these factors more clear to someone who’s simply looking to buy a bottle in their local shop?

“Complete transparency when additional additives, extracts, sugars and enhancers are added,” answers Quiñonez. Currently, the U.S. Alcohol and Tobacco Tax and Trade Bureau’s guidelines on the labeling of distilled spirits only mention rum once with regards to aging. Bourbon is mentioned five times.

In the meantime, experts say, when you’re looking for a new bottle, consider how you’ll be using it. “It’s important to sample around, as there’s rum from nearly every part of the world and for nearly every palate,” says García. “Learn what you like, and go from there.” 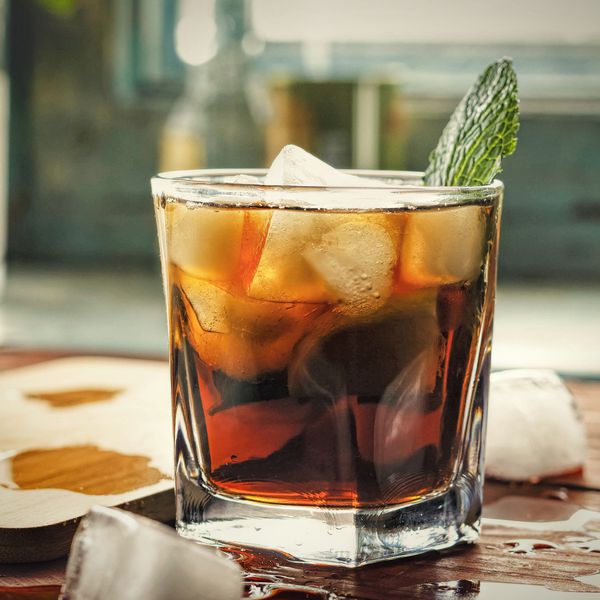 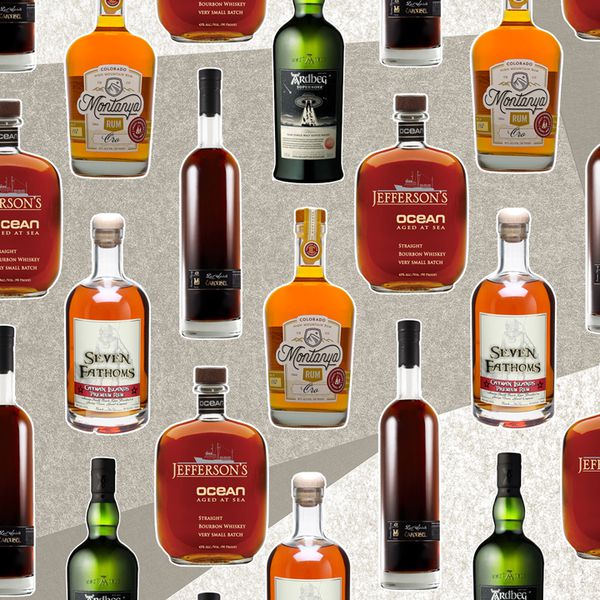 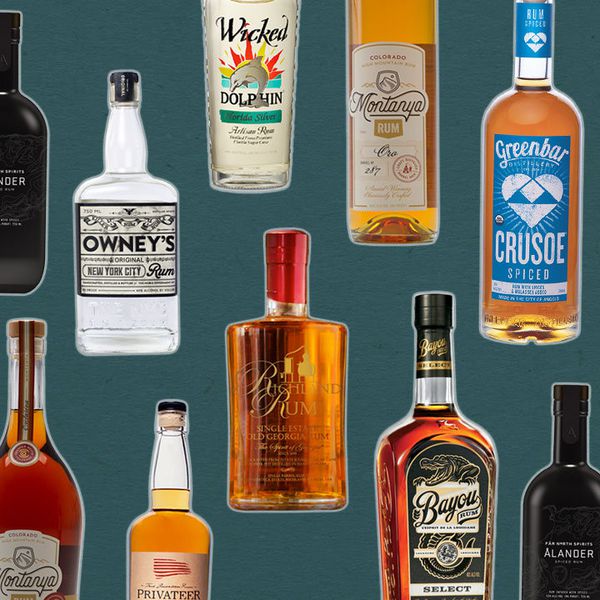 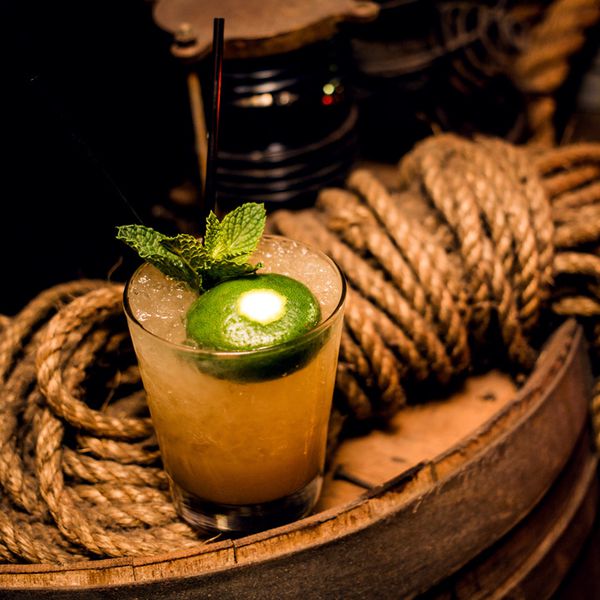 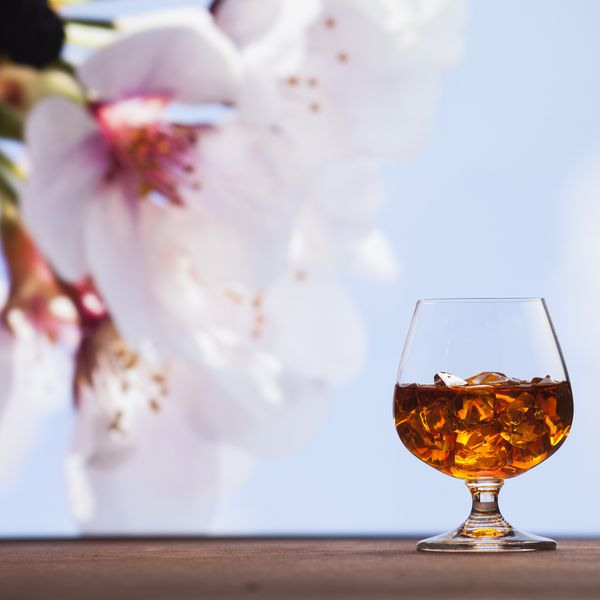 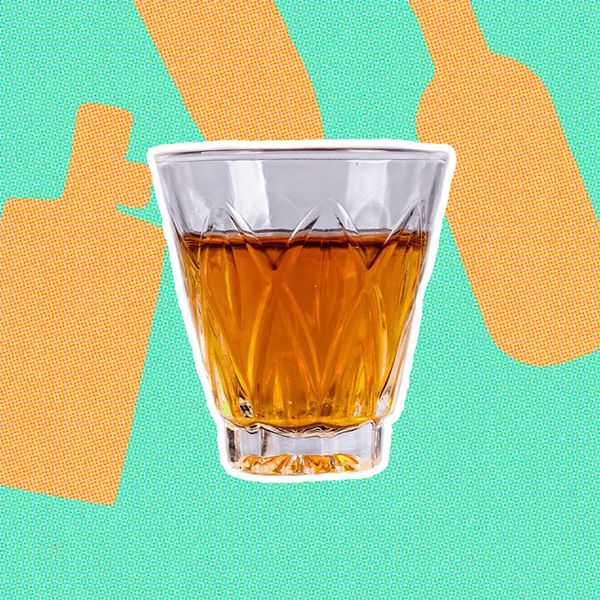 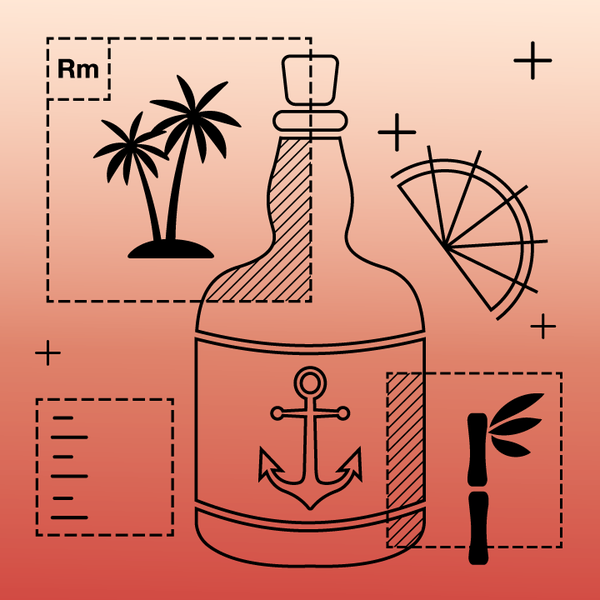 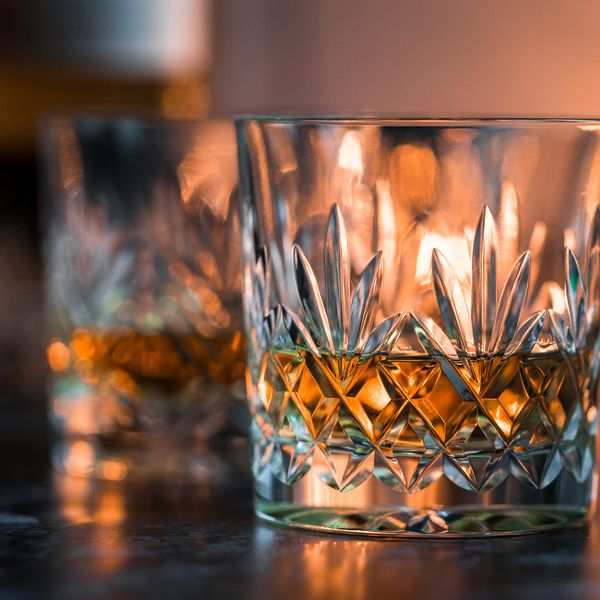 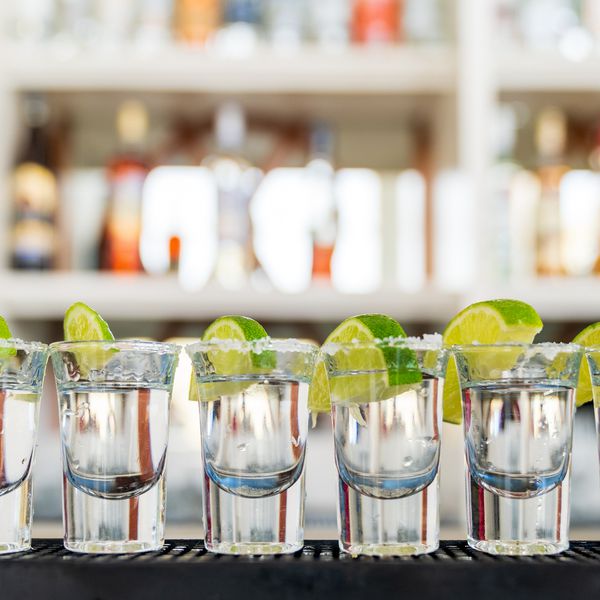 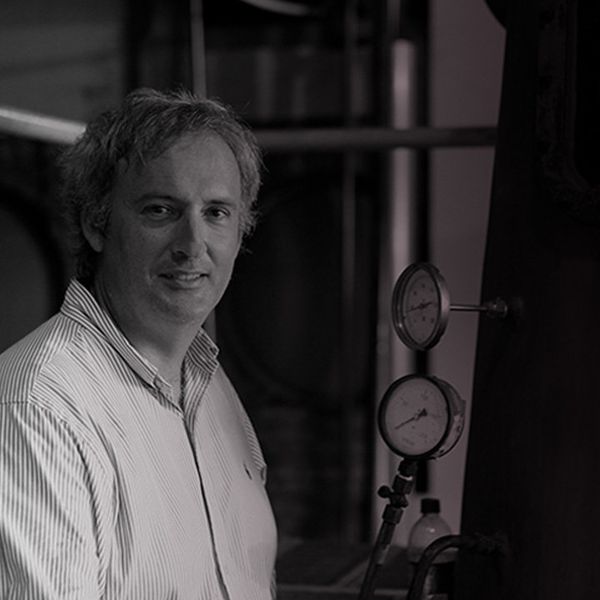