Who can resist a beautiful, ruby-hued Negroni? Apparently, no one: Its Instagram hashtag has well over a half-million posts; it’s the second best-selling classic cocktail in the world for five years running, according to an annual survey by “Drinks International”; spots like New York City’s Dante and Denver’s Cabana X (formerly Bar Helix) offer full-on Negroni menus; and it even has its own worldwide calendar slot, Negroni Week, born back in 2013. But what is it about this classic Italian drink that has won people over worldwide? Here are six facts about this time-honored cocktail.

In 2019, this triple-ingredient icon reached the centenarian mark. “The Negroni was created in Italy, likely in the early 1900s,” says bartender Dylan Knox of Vol. 39 in Chicago. “The story goes, Count Camillo Negroni asked a bartender to strengthen his favorite cocktail, the Americano—created using vermouth, Campari and club soda—and the Negroni was [born].” 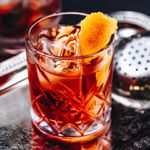 At its core, the Negroni is about three ingredients: gin, sweet vermouth and the bittersweet liqueur Campari—a genius bit of simplicity that also happens to make it a breeze to mix for happy hour at home. “The Negroni is a classic for a reason,” says Seattle bartender Travis Sanders. “Following the rule of thirds, it’s one of the easiest cocktails to vary and create fun riffs on.”

3. It Has Launched a Thousand Variations

Tweaking one or more of the Negroni’s ingredients may offend purists, but it’s an easy and popular approach to creating twists on the versatile classic. “One of my favorite things to do with avid Negroni drinkers is to see if I can get them to try another drink in the Negroni family tree,” says Xania Woodman, a bartender and beverage journalist in Las Vegas. From old classic drinks, like the Boulevardier (sub bourbon or rye for gin), to new inspirations like the Negroni Bianco that uses bianco vermouth instead of sweet rosso, the Negroni-inspired hits keep coming. “In winter, I like to infuse my Campari with cacao nibs to add a chocolate layer to the classic bitterness,” says Sanders. “In summer, try using a fun bright amaro instead of the vermouth, such as Brancamenta or Rabarbaro Zucca.” 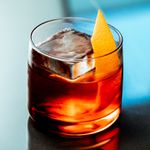 4. It’s a Drink of Equal Parts—Normally

A third, a third, a third—that’s the standard recipe to remember for a perfectly standup Negroni. But with a little extra gin lends more botanicals and alcohol; stirred with ice, it further tempers the sweetness of the vermouth, soothes the edges of the Campari and makes the cocktail even brighter.

Not that you would, but for the love of Count Camillo, don’t use cheap gin. “A Negroni does not necessarily depend on the [gin’s] ingredients or alcohol levels or viscosity. It’s all about the quality of production, which affects the botanicals and overall resulting gin,” said the legendary cocktail maven Gary Regan, who co-created his own non-chill-filtered version of the spirit, Tod & Vixen’s Dry Gin 1651, with the additions of red rooibos tea and makrut lime in the botanical mix. Along those lines, bartenders like Knox also favor a gin with some unusual notes for the drink. “My favorite gin to use is Plymouth. It’s a London dry with a ton of spice, which I love to bridge the gap between the bitterness of Campari and the sweetness of vermouth.” 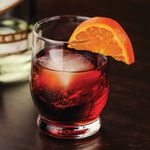 6. Campari Is a Must

Sure, there have been a red river of bitter aperitifs flooding the market from the world ’round, but in a classic Negroni, Campari is the bitter of choice. “Campari is my go-to bitter liqueur,” said Regan. “Others can work, but for me, it’s Campari.” The liqueur began production in northern Italy around the turn of the last century, 15 short years before the drink made its initial debut. While gin and vermouth choices might vary from bar to bar, Campari remains the gold-standard ancestral ingredient to a classic Negroni. “You need Campari for a perfect Negroni,” says Knox. “There are a lot of imitators out there but none nearly as good as the original.” 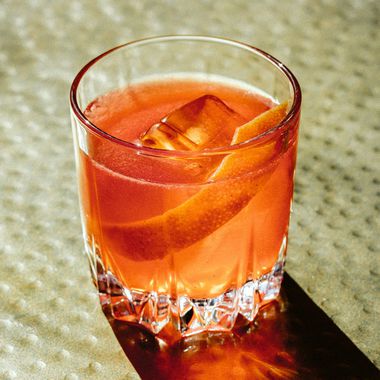 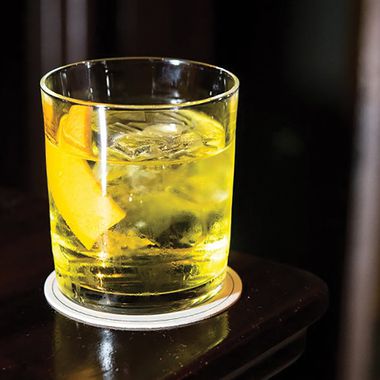 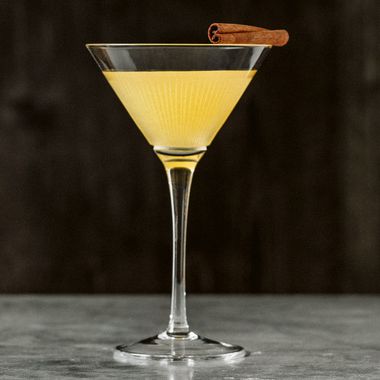 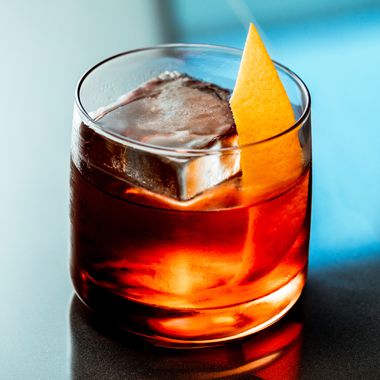 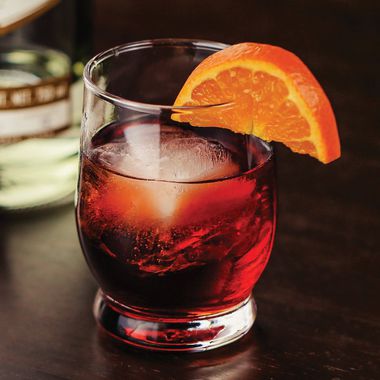